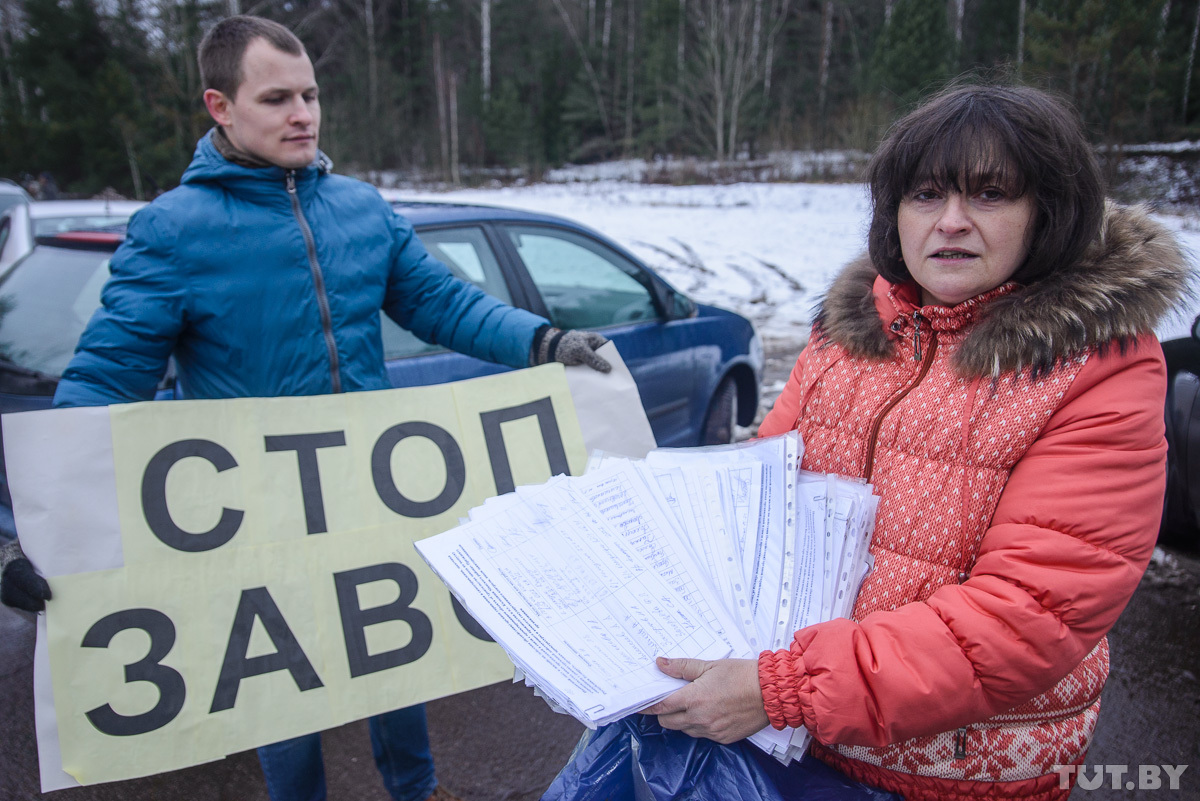 Opposition and civil initiatives have given momentum to self-organization of the population in defending the interests of local communities vis-à-vis the authorities. Party candidates have agreed on the division of electoral districts for the local elections, however, in some cities, nominees from right-centrist and “Tell the Truth” are likely to compete.

Belarusians have demonstrated greater cohesion, readiness for self-organization and ability to put pressure on the authorities when interests of local communities, business and authorities clash. For instance, protests of Kolodishchi residents (a suburb of Minsk) and inhabitants of nearby villages against the construction of the Amkodor plant have prompted the interference by the Architecture and Infrastructure Ministry, which held a closed meeting on this issue. The growth in civic activism could be influenced by successes and media coverage of some public initiatives aiming to defend the interests of local communities in a dialogue with the authorities. For example, in several districts of Minsk, officials were forced to listen to local residents and public organizations and not only revised construction projects, but also suspended some ongoing ones. Opposition and civic activists often provide consultative and organizational assistance to the population, act as mediators in negotiations, and assist in promoting high-profile issues through social networks and independent media. That said, high civic and local communities’ activity in defending their interests also stimulates political participation, including a large number of nominees to local councils.

Opposition parties are attempting to divide electoral districts, however, in some large cities rivalry between some party candidates is likely, for instance, between the nominees from the right-centrist coalition, Tell the Truth! and Fair World political party. Apparently, many party candidates are likely to be nominated as candidates for different level councils simultaneously, in accordance with the Belarusian legislation. This could increase the statistics on alternative nominees. Their actual number is likely to fluctuate between 600-800 candidates per 18,000 mandates. It should be borne in mind that more than 13 000 deputies are elected in small rural districts, whose elections could be abolished in the future.

Low interest in the mobilization campaign for nominating candidates is mainly due to the low profile of the campaign in both, the state and the independent media, leading to the low interest of the population in the ongoing campaign. Parties are attempting to diversify recruitment of potential candidates through holding regional forums, social networks and building contacts with voters through local social campaigns.

Overall, the opposition has difficulty in mobilizing the population to participate in the local elections. However, the number of party nominees is likely to increase with the start of the campaigning stage in January 2018 due to the centralized nomination of candidates by political parties.