Civic activists win concessions from the authorities; the opposition and trade unions attempt to influence the international agenda 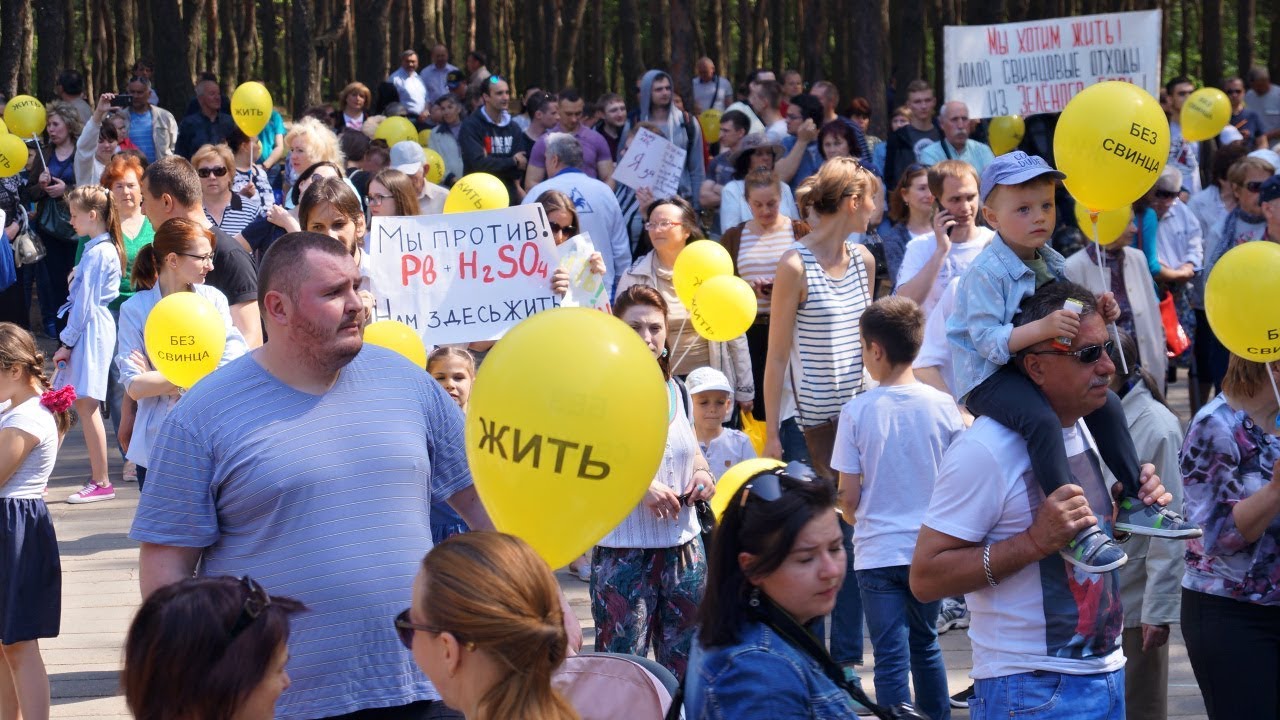 The “Mothers 328″ movement has advanced in changing the anti-drug legislation and activists protesting in Brest have achieved a suspension of the battery factory operations. The opposition and trade unions have stepped up their international activity to promote their agenda. The “Fair World” party is attempting to become an umbrella for other pro-Russian forces.

The “Fair World” party (formerly the oppositional Belarusian Communist Party) anticipates uniting supporters of the integration with Russia, who are discontent with the Belarusian authorities’ policies. The re-elected party leader, Siarhej Kaliakin, said that “Fair World”’s strategic course was to support the integration with Russia, and dissociated the party from other opposition parties.

Tell The Truth further attempted to shape its relations with Russia: its leader, Dzmitryeu held a series of meetings within the St. Petersburg International Economic Forum 2019 (SPIEF’19) last week. In addition, the organization further focused on current issues related to the 2nd European Games and local initiatives promoting new mobilization approaches and their view of a peaceful change within the Belarus Future Unconference-2019.

Representatives of the United Civil Party, the Belarusian Social Democratic Party (Hramada), Green” Party, the “For Freedom” movement and the BCD met with the Lithuanian Foreign Minister and discussed the upcoming parliamentary elections and ways to strengthen ties between Belarus and the EU.

At the 108th session of the International Labour Conference in Geneva (Switzerland), the Belarusian Congress of Democratic Trade Unions urged the Committee on the application of ILO standards to prompt the Belarusian authorities to ensure the protection of the rights of workers and trade unions.

Local authorities in Brest have responded to local environmental protests, and Parliament – to “Mothers 328” demands as regards the mitigation of criminal liability for some drug-related crimes. Apparently, the authorities believe this may relieve tension during the 2nd European Games and the political campaigns of 2019/2020. Presumably, voices of “Mothers 328” have been heard after some of its activists went on a hunger strike, demanding to meet the president and change anti-drug legislation. “Mothers 328” aim to continue their activity and demand further revisions of anti-drug legislation and its application.

Yielding to pressure by activists opposing the construction of a battery factory in Brest, which lasted nearly a year and a half, the Chairman of Brest Regional Executive Committee ordered the suspension of the construction. Such concessions are likely to somewhat reduce the protest activity, however, the organisers of protests (“Mothers 328” and from Brest) said they would not stop and would continue mobilizing activists to put pressure on the authorities.

Business is becoming more open to participating in expert public initiatives. A well-known IT-entrepreneur, Viktar Prakapenia, participated as a guest speaker in an “intellectual club” meeting held by Sviatlana Aleksievich. Such meetings are often attended by opposition politicians and public opinion leaders, which may lead to an exchange of views on reforms in some sectors and a joint pressure on the authorities.

Crowdfunding platforms continue to develop and successfully raise funds for implementing social projects. For instance, “Names”, a non-profit crowdfunding platform, raised over BYN 2 million on charity projects over three years. However, despite some local successes, political organisations are less successful in fund-raising as compared with social civic projects.