Civic activists and business have reduced support for doctors; the price of engaging in politics for civic and political activists has increased 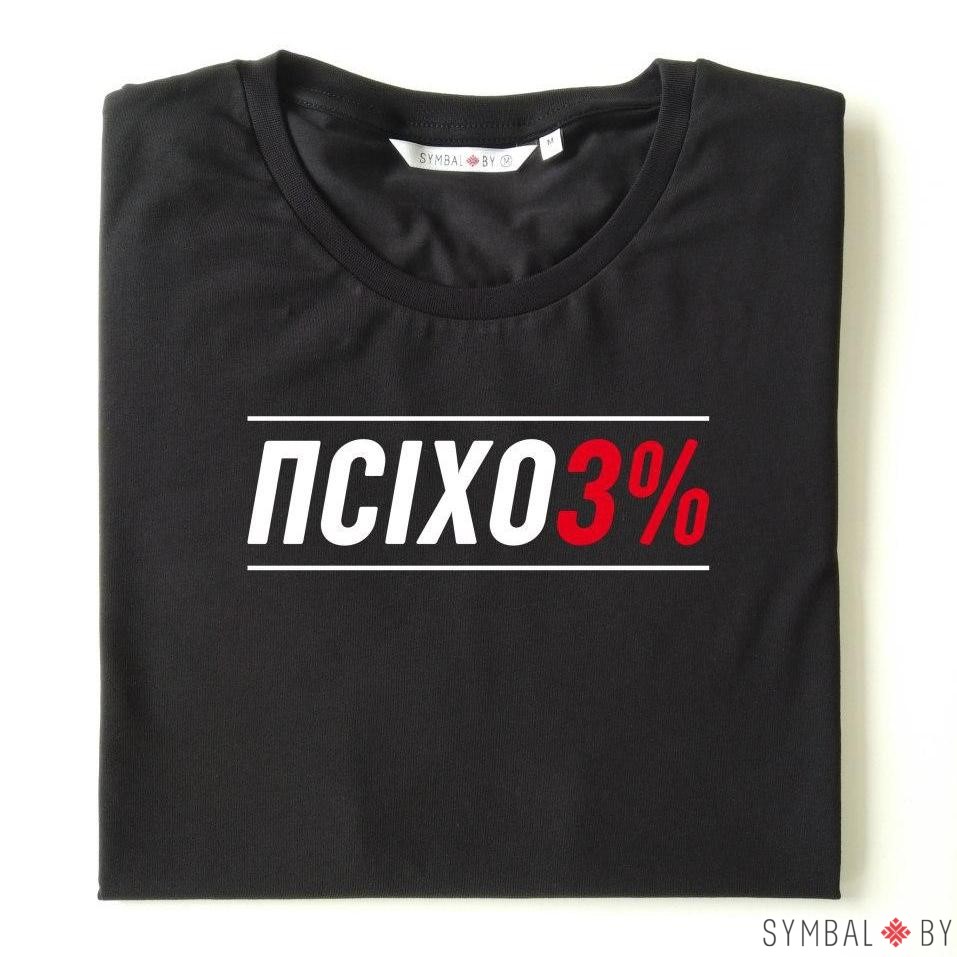 Amid stepped-up repressions by law enforcers, civic activists and businesses are curtailing support for healthcare providers and COVID-19 victims. Crowdfunding platforms are gradually refocusing on the support for activists and citizens persecuted by the authorities.

Crowdfunding has faced difficulties due to increased activity by law enforcers and mounted pressure on the private sector and civil society. Further to a forceful change in leadership at Belgazprombank, accounts of Ulej and MolaMola, popular crowdfunding platforms raising funds on social projects, including to assist doctors during the COVID-19 outbreak, have been blocked.

Assistance to doctors by businesses during the outbreak was worth over USD 4 million in cash, PPE, and free meals. The fight against coronavirus has strengthened and consolidated the business community and improved their ties with civic initiatives. Inconsistency in communicated messages and response measures taken by the Belarusian authorities in the first months of the outbreak have undermined people’s confidence in both, the state and health ministry officials. In the beginning, some funds were transferred to the Health Ministry’s account, however, later, many companies aided healthcare workers through public initiatives, mainly # BYCOVID-19.

As authorities mount repressions, civic activists are refocusing on aiding victims of such repressions. For example, Belarusians raised over BYN 20k in two days through MolaMola for paramedic Pavel Paleychyk from Lida, who was punished with a seven-day arrest and non-extension of his contract for a meeting with blogger Tsikhanouski.

Many participants in December 2019 rallies protesting deeper integration, yet have outstanding heavy fines, and administrative authorities enforce property seizures against them. Civil society’s politicization is high, however, the price they must pay for engaging in political activity is raising too: there are new heavy fines, detentions, arrests, and confiscations. For example, security officials have seized more than 400 PSIHOZ% T-shirts from the Symbal.by store, which cooperated with the organizers of Freedom Day celebrations two years ago and generally avoided conflicts with the state.

Growing repressions against private business and civil society will hurt their ability to aid healthcare providers and address the effects of coronavirus.