Civil society continues the dialogue with the authorities on socio-economic transformations; MP Kanapatskaya and the UCP leadership butt heads 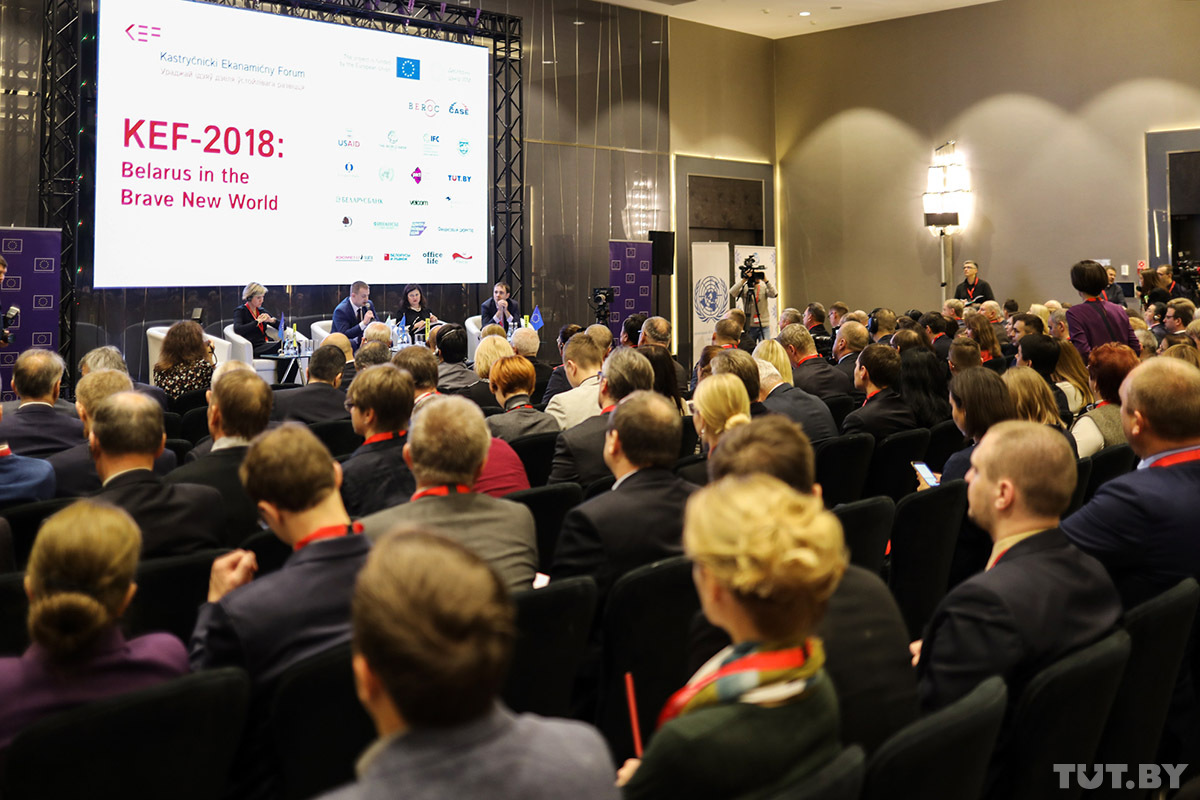 Civic organisations have reached out to the authorities with the ageing population problem and the latter have included them in the work on the Strategy supporting active longevity. The October Economic Forum (KEF) yet has not overcome the inertia of the economic conservatism of senior management, however, it is promoting the reform agenda in the regions. The tension between the UCP leadership and MP Kanapatskaya has grown, while some party activists continue to support her.

The Forum entitled “Worthy Longevity: Equal Opportunities for All Generations” was attended by over 200 experts, representatives of public and civic organizations, and international institutions. The National Strategy “Worthy Longevity – 2030” was developed by the Ministry of Labour and Social Protection in cooperation with pubic institutions, the academic community and civil society was presented.

Independent economists involved in KEF held regional conferences to boost a discussion on regional economic development. A major conference, KEF-2019, will be held in Minsk on October 31st – November 1st, 2019. So far, the expert community and civil society were unable to reach out to the president to embark on structural economic reforms, despite the willingness of Rumas-led government.

Due to the split in the United Civic Party, MP Kanapatskaya was not included in the UCP nomination list for the upcoming parliamentary elections and suspended her membership in the party. However, the party leadership failed to expel her from the UCP, since some activists voted against it. MP Kanapatskaya continued to cooperate with members of the centre-right coalition, the BCD and For Freedom, including the promotion of their proposals on amendments to election legislation and urban planning, in parliament.