Belarusian political parties are preparing for the local elections, and law enforcement is prompted by human rights activists and the EU to avoid new political prisoners 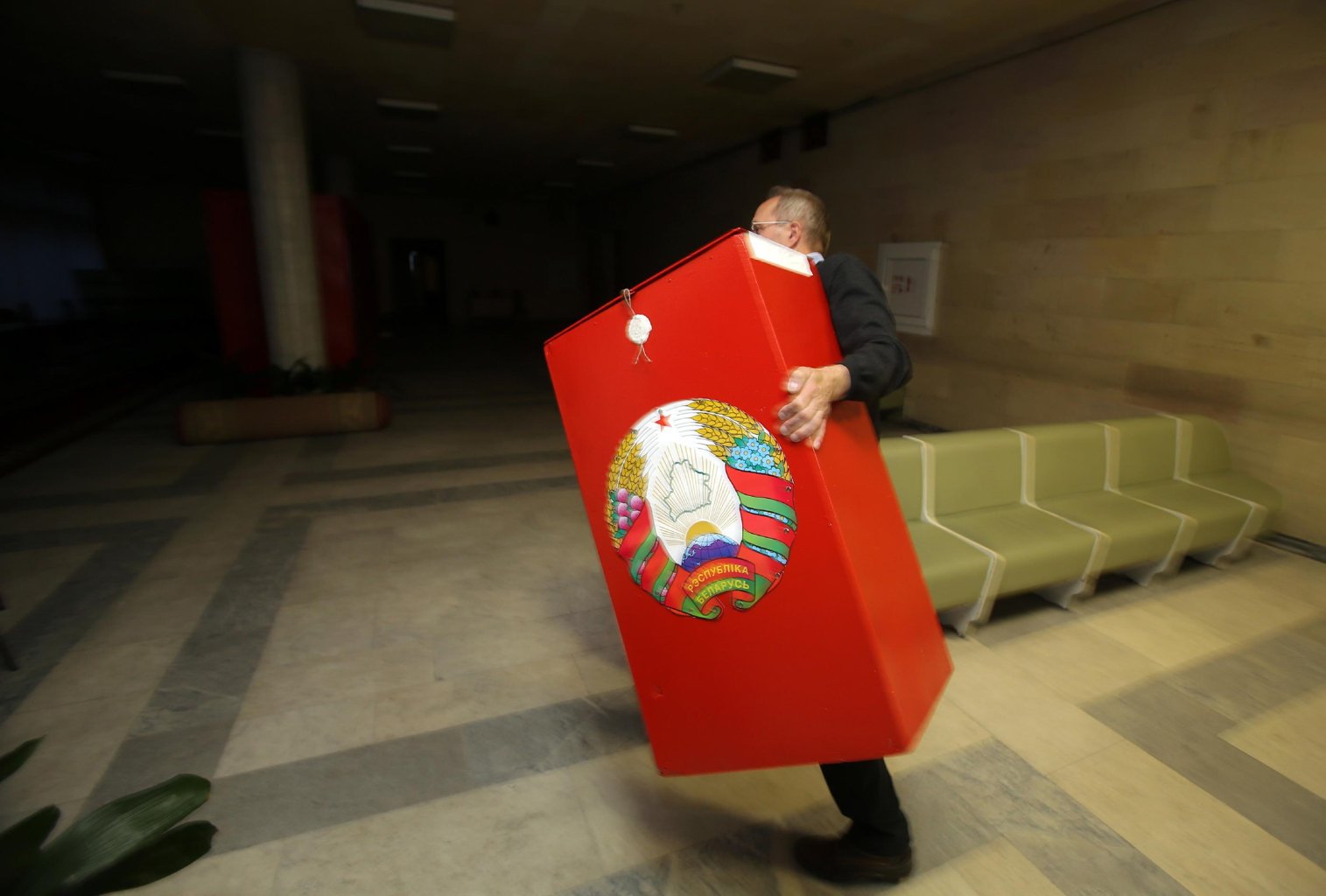 Most opposition parties, except street protest leaders, started preparations for the local elections. Human rights activists and the European Union continue to influence micro-changes in the Belarusian legislation and soften repressive practices. An increase in supporters of peaceful non-violent changes among opposition parties in conjunction with the pressure from the EU have prompted the Belarusian leadership to start limited liberalisation.

The majority of party opposition, except, most likely, street protest leaders, would fully participate in the local election campaign. For instance, “Tell the Truth!” campaign was among the first to announce their participation in the election campaign and the nomination of 123 deputy candidates. Seven opposition parties and the REP trade union have united within the framework of The Right of Choice-2018 campaign. Tell the Truth! and the Right of Choice-2018 have launched campaigns on the local agenda in some electoral districts. The ‘Go Belarus!’ campaign has announced activists recruitment and launched crowdfunding for participation in the local elections. The first days have demonstrated that there is demand for non-violent peaceful changes among the population and that social networks and Internet’s influence have grown. Apparently, most Belarusian National Committee activists support the boycott and are not ready to participate in the electoral campaign, counting on the growth in protest moods.

In response to the pressure from the European Union and demands of human rights activists to stop the criminal prosecution of the White Legion and the independent REP trade union, the Investigative Committee’s head was prompted to make a statement about the possible termination of the White Legion case before the end of autumn. The Belarusian leadership is likely to take a decision after autumn protests to be organised by the BNC. Winter season is not favourable for street activity, yet for the time being there are few participants in street protests. The BNC leaders attract only traditional participants in their rallies; new social groups are deaf to their calls. It is very likely that the criminal case on the illegal armed formation would be closed.

In addition, in response to expectations of human rights defenders and Western capitals, the authorities are amending the Law on Meetings partially introducing the declarative principle for holding mass rallies. That said, human rights organizations have criticised these amendments. The authorities have left old and introduced new provisions deteriorating environment for oppositional and unregistered media activity in Belarus. For example, the notification principle would apply to only to designated places in cities, most often in small parks and stadiums. A large fine would be imposed on parties and trade unions for organizing unauthorized rallies. In addition, amendments envisage more stringent regulation of the Internet. Most likely, the authorities aim to block Belsat and bloggers in covering protest activity through introducing additional requirements for media during rallies.

Apparently, through abandoning tough rhetoric and shaping a moderate opposition block, the authorities would enable a gradual penetration of some opposition representatives in the local councils. Simultaneously, protests encourage the authorities to restrict the rigid rhetoric and disrespectful official statements, as well as introduce certain indulgences in order to relax tension and prevent radicalization.