The Belarusian authorities tailor the media policy; the president reassures nomenclature of institutionalizing their interests 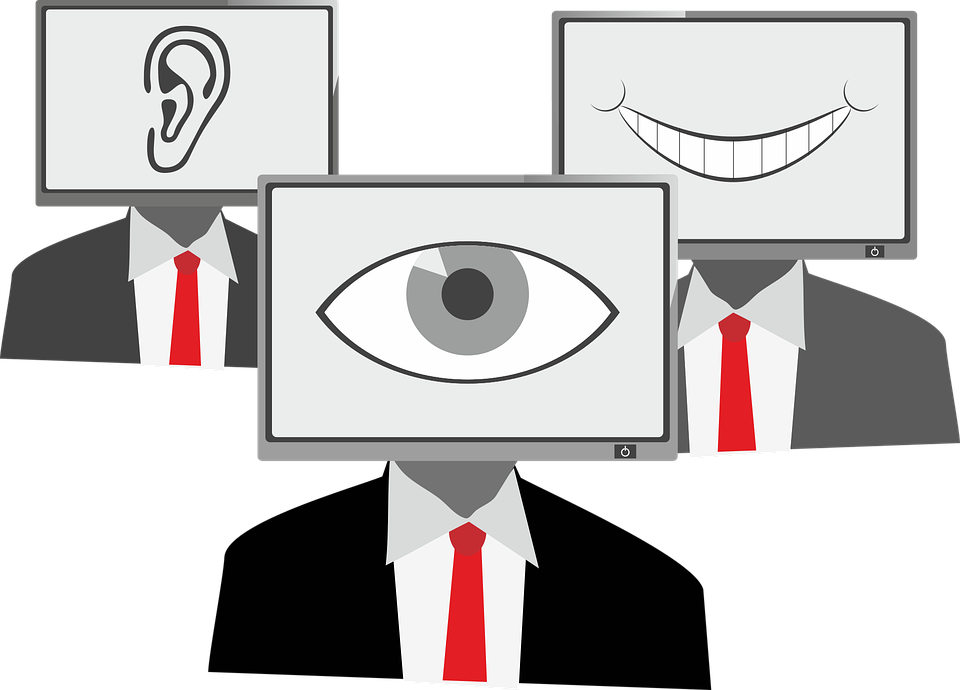 Amid likely low ratings of public institutions, the authorities seem to be more open to contacts with the non-state media and responsive in social media. The Belarusian leadership is likely to further cautiously strengthen pro-government organizations’ role in the power system.

Diplomats also introduce new approaches to the state media policy and attempt to shape an agenda in social media, which is currently dominated by opposition politicians and civic activists. For instance, former ambassador to Turkey and candidate for parliament Savinykh is actively campaigning in social media, Facebook in particular. Diplomats are interested in keeping law enforcers low profile, as the latter with their possible tough actions may complicate the ongoing dialogue with the West. In addition, reduced pressure on the opposition and independent media by the power block and diplomats’ appeals to society through independent media aim to relax tension in society amid apparently low popular ratings of public institutions.

Once again, the president appealed to a part of the nomenclature and announced the study of options for the party system development and amending the election process. The authorities are likely to resume attempts to build a prototype for the new party system with an increase in loyal parties or political organizations in parliament following the 2019 election results.

Despite local successes in expanding opportunities for the private sector and IT, the economic block’s (Rumas-led market-oriented government) lobbying efforts at the highest level, advocating for structural economic reforms, were unsuccessful. Hence, in January – August 2019, the economy continued to slow down.