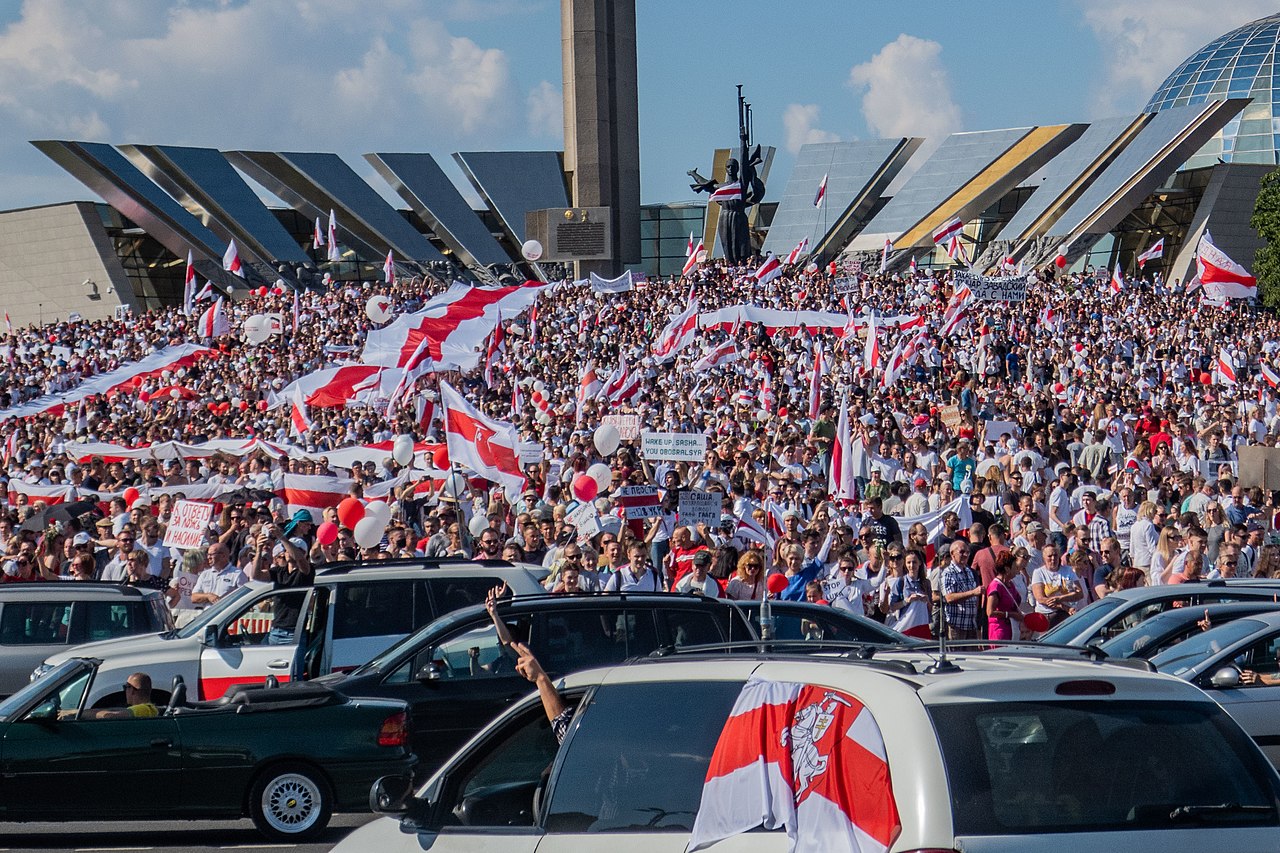 The state response to the coronavirus outbreak and other incumbent authorities’ policy failures created new opportunities for Civil Society and political organisations in 2020. Civil society has provided support in areas where the state did not act efficiently: healthcare, education and assistance to victims of state repression. New political forces, representing previously inactive social groups, set the election and post-election agendas. For the first time in Belarus’ modern history, citizens and emigrants launched hugely successful fundraising for political and public projects.

In 2020 Civil Society organised the most successful fundraising campaign in the history of modern Belarus. This started with a fundraiser to help doctors and victims of COVID-19 and gradually gained strength and expanded its scope. In the wake of the presidential election, fundraising initiatives helped victims of repression and supported a range of public initiatives, repeatedly breaking fundraising records.

Early in 2020, conventional opposition political organisations, including the United Civil Party (UCP), the Belarusian Popular Front, Belarusian Christian Democracy (BCD), the “For Freedom Movement”, and the Belarusian Social Democratic Party “Hramada” (BSDG), tried to form a national agenda for the primaries long before the presidential election was announced. The primaries were never completed due to the emergence of new public figures with presidential ambitions from outside of the usual opposition. Despite their relative popularity and public interest, the primaries did not result in a “single candidate nomination.”

Participants in the primaries lost influence on the political agenda, however, the UCP and BCD joined the headquarters of the new wave of candidates at an early stage of the campaign and thus remained in the political process.

Andrei Dzmitryeu from “Tell the Truth”, Siarhei Cherechen from the BSDG and self-nominated ex-MP Hanna Kanapatskaya tried to strengthen their support base via participation in the presidential election. Newly emerged candidates eclipsed them; however, former presidential candidate Andrei Dzmitryeu continues to build political capital.

Mikalai Statkevich, leader of the Belarusian Social Democratic Party Narodnaya Hramada (Belarus has three different Social Democratic parties) initially implemented a strategy of nominating over 30 protest candidates, including vlogger Siarhei Tsikhanouski. Mikalai Statkevich and Siarhei Tsikhanouski were arrested in the wake of the campaign; therefore, Sviatlana Tsikhanouskaya, Siarhei’s wife, applied for and was registered as a candidate with the support by activists from the Statkevich team.

The election and post-election agendas were formed by new political organisations representing previously inactive sections of the electorate, mainly from the private sector: Viktar Babaryka, Valery Tsepkala, and Siarhei Tsikhanouski all announced presidential ambitions. The authorities regarded them as a serious threat and refused to register any of them, arresting Babaryka and Tsikhanouski.

Three women, Sviatlana Tsikhanouskaya, Veranika Tsepkala (the spouses of Tsikhaouski and Tsepkala respectively) and Maria Kolesnikova (from Babaryka’s team) merged electoral headquarters and became the symbol of change. Sviatlana Tsikhanouskaya then rallied the entire protest electorate and mobilised a mass voter turnout, incidentally demonstrating that the electoral system was only designed for some 3 million people (or less than 50% of voters).

This massive mobilisation of voters to observe the electoral process led to some polling stations commissioners being unable to falsify the results, showing that Tsikhanouskaya scored significantly more than Lukashenka. The Golos platform, where more than 1.2 million voters registered, recorded her victory.

The rigged election on August 9 and police violence against protesters on August 9-11 inspired a sustained protest movement, involving at least 300k-500k new activists across the country. In the first weeks after the election, the demonstrators controlled the central squares and streets of the capital, large cities and even regional centres. By the end of October, after harsh repression by the authorities, the protests transformed into dispersed demonstrations and other forms of activity, yet did not abate despite the cold weather.

Sviatlana Tsikhanouskaya and the Coordination Council shape Western capitals’ agendas concerning Belarus and lobby for a gradual increase of sanctions pressure on the ruling class.