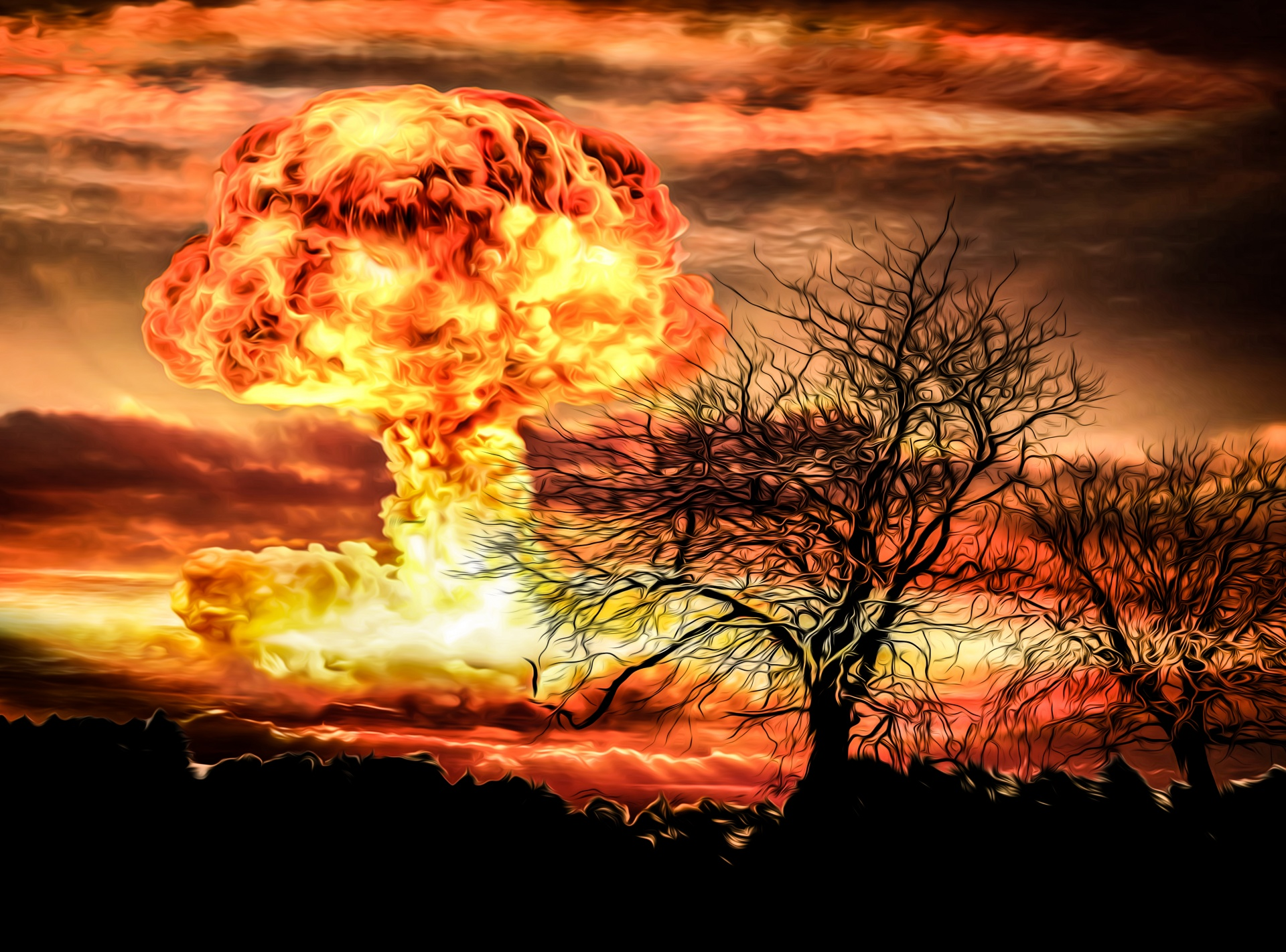 The Belarusian regime will continually return to the topic of the deployment of atomic weapons in Belarus while simultaneously advocating anti-nuclear initiative, and there is no contradiction.

At the Review Conference of the Parties to the Non-Proliferation of Nuclear Weapons Treaty in New York, the Belarusian representative advocated step-by-step progress towards the complete elimination of nuclear weapons, including the establishment of a nuclear-weapon-free zone in Central and Eastern Europe, with unconditional guarantees regarding the use and threat of use of atomic weapons against nuclear-weapon-free countries.

The representative also stated that Belarus has no intention of abandoning its nuclear-weapon-free status.

In light of this, the following should be noted:

In this regard, the statements of the Ministry of Foreign Affairs of Belarus on nuclear issues do not contradict the repeated appeals of Lukashenka to the Kremlin to support Belarusian acquisition competency regarding the use of tactical nuclear weapons.

It can be expected that Minsk will continue to take the stance that “we are against nuclear weapons, but the confrontational policy of the West forces us to have the ability to use them as a last resort.” However, the nuclear-free status of Belarus depends on the Kremlin’s strategy and Minsk. The circumstances surrounding the Russian invasion of Ukraine raise the possibility of unilateral deployment (most likely short-term) of Russian tactical nuclear weapons on Belarusian territory, with Minsk being notified after the fact.

On the one hand, regularly declaring the desire for a nuclear-free world, creating political checks for Russia on the unilateral deployment of such weapons in Belarus.

On the other hand, maintaining interest in acquiring new nuclear weapons capabilities as an instrument of pressure on the West. Such duality has historically proven a successful tactic in Belarusian foreign policy.