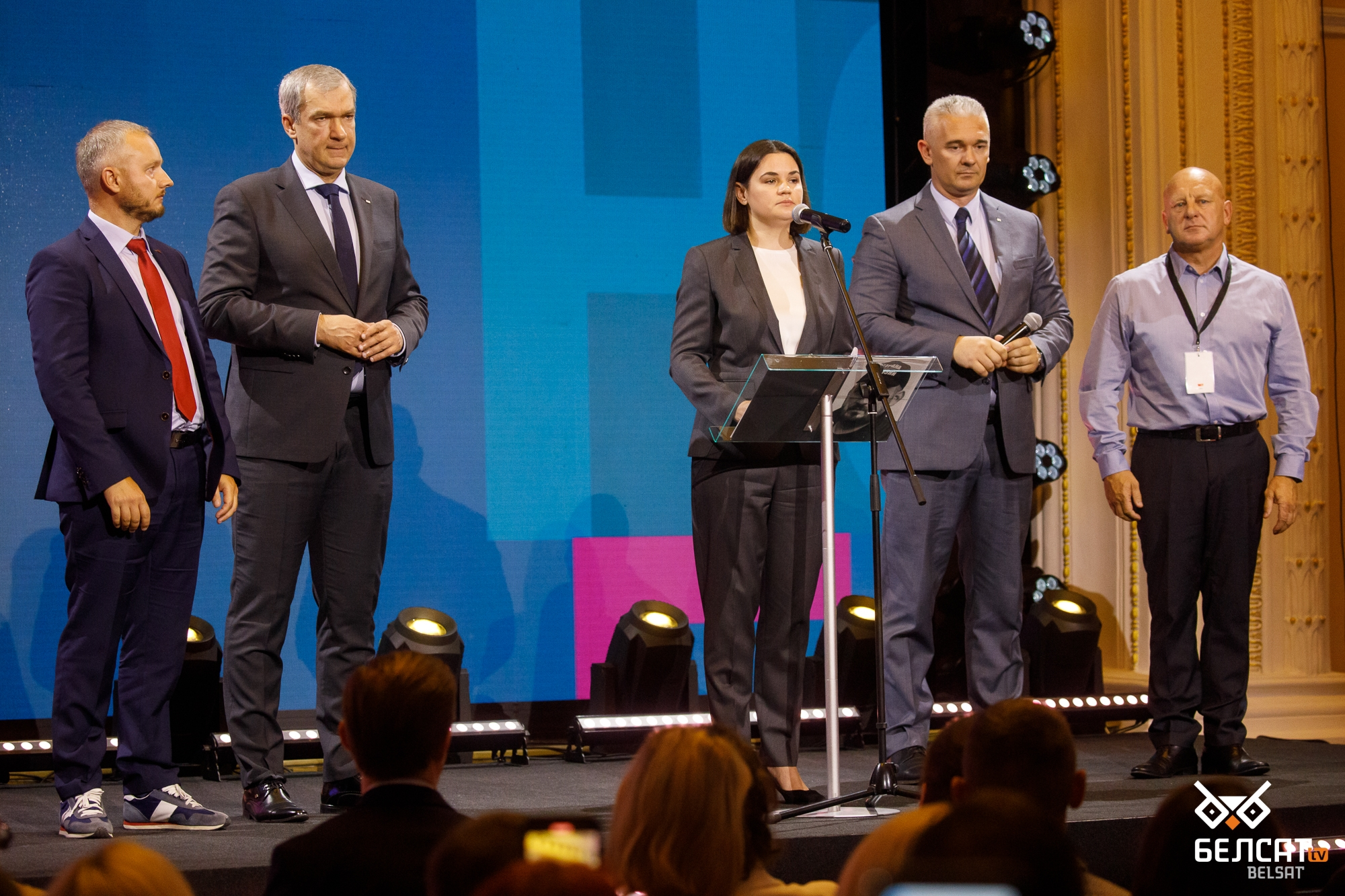 The Joint Transitional Cabinet is working on revising the common agenda of democratic forces with a concentration of efforts on promoting the interests of Belarusians in the EU, widening the split in the ruling class, and integrating and formalising the power bloc. Meanwhile, support for pro-Ukrainian initiatives is declining due to the stance taken by Kyiv and Ukrainian society towards Belarusians.

The influence of civil society and democratic forces on the international agenda and in the Western media is decreasing, which worsens the attitude towards Belarusian emigrants and weakens the position of supporters of change within Belarus.

Apparently, the negative attitude of Ukrainians to Belarusians, as well as the rhetoric of official Kyiv about the introduction of restrictions on Belarusian society, affect the cooling of pro-Ukrainian initiatives and some disorientation of the anti-war movement.

At the same time, Belarusians inside the country continue public anti-war actions (albeit isolated) despite the purges and the harsh reaction of the security forces for supporting Ukraine and the anti-war position.

Nevertheless, the democratic forces manage to promote the interests of Belarusian society in some EU countries, such as the possibility of obtaining humanitarian visas in Poland for Belarusian refugees from Ukraine. According to Tsikhanouskaya’s office, the European Union will not impose visa restrictions on Belarusians.

The head of NAU, Pavel Latushka, promotes the interests of Belarusians in the Czech Republic and holds meetings with Deputy Speaker of the Parliament Olga Richterova and members of the parliamentary group “Friends of Free Belarus”.

Harsh repressions have a limited impact on the activists of the protest movement, increase polarization and motivate supporters of forceful action to topple the Lukashenka regime.

Coordination and redistribution within a broad coalition of democratic forces are undergoing a transformation within the Joint Transitional Cabinet. So far, the Cabinet has not presented a common strategy, but the agenda includes the promotion of the interests of Belarusian society in relations with the EU, as well as the concentration of efforts to split the ruling class in Belarus, the criminal prosecution of security forces suspected of torturing Belarusians.

Thus, support for Ukraine within the democratic movement will continue to decline with further demotivation of activists of the anti-war movement.