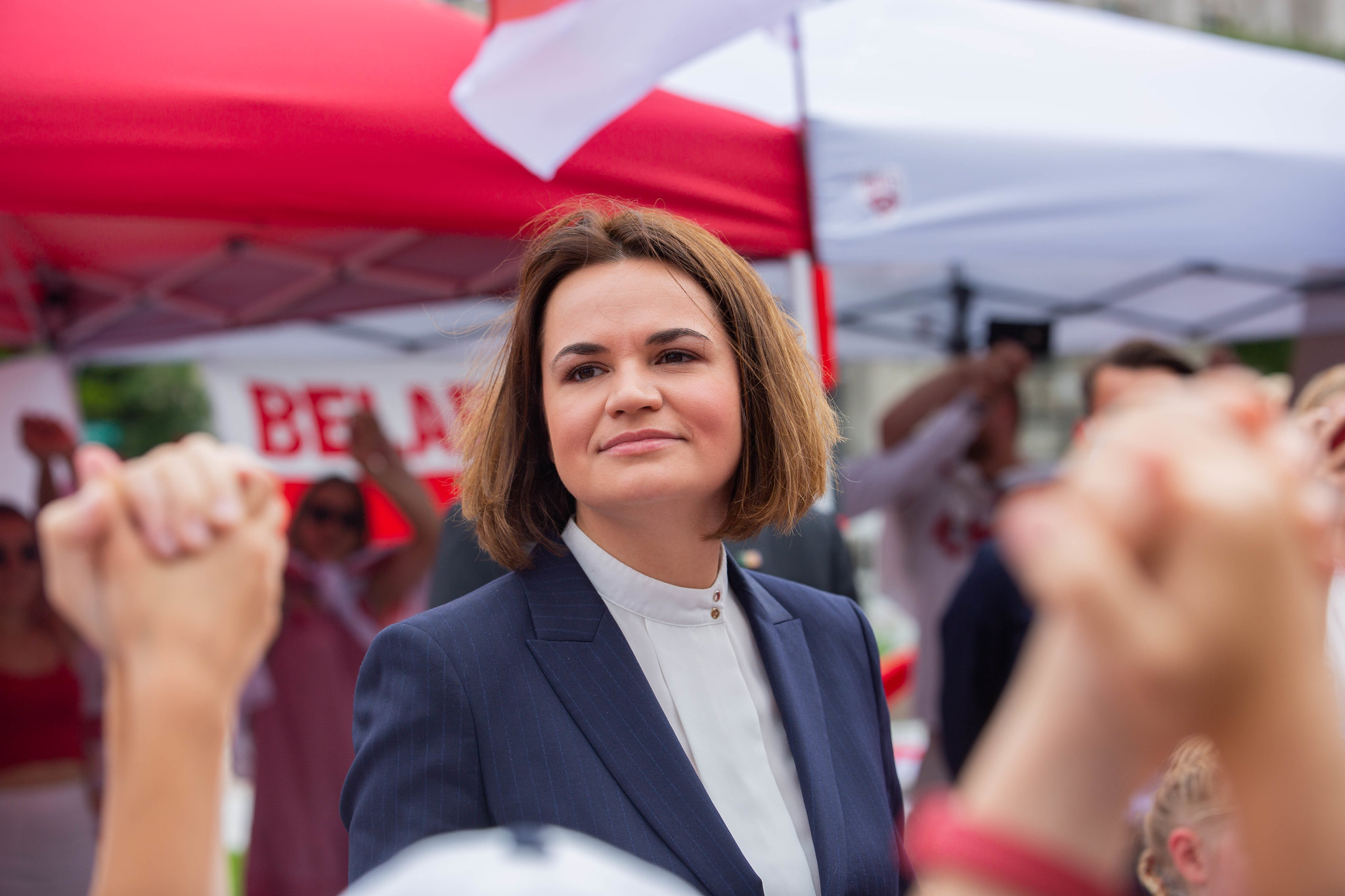 The civil society organisations and democratic forces led by Tsikhanouskaya succeed in promoting Belarusian interests at international level with plans for the democratic leader of Belarus to participate in the UN General Assembly and the contact group of the Council of Europe. The Joint Transitional Cabinet revises its agenda and orients supporters of change to confrontation with the Lukashenka regime.

Democratic forces are strengthening their influence on the agenda of international organizations and Western capitals. Democratic leader of Belarus Sviatlana Tsikhanouskaya will take part in the UN General Assembly and meet with world leaders.

As a result of the activities of a broad coalition of democratic forces led by Tsikhanouskaya, The Council of Europe has decided to establish a contact group for cooperation with Belarusian Society.

Democratic forces are developing relations with the Ukrainian leadership, which will hopefully mitigate the mutual recriminations between Belarusians and Ukrainians. Sviatlana Tsikhanouskaya met with a freelance adviser to the office of the President of Ukraine, Volodymyr Zelensky.

The Joint Transitional Cabinet is strengthening its staff and appears to maintain the confidence of supporters of change. The Cabinet representative for Finance and Economics is Belarusian entrepreneur Tatsiana Zaretskaya, the founder of Laava Tech.

Democratic forces are trying to seize the initiative from the Lukashenka regime regarding political emigrants and neutralise instruments of coercion. Pavel Latushka suggested issuing passports of the Republic of Belarus to Belarusians deprived of citizenship.

The first resolution of the Cabinet defines its priorities as strengthening its position at the international level, isolating the Lukashenka regime, supporting the anti-war movement in Belarus, and assisting Ukraine.

Democratic forces take a critical position regarding Lukashenka’s intention to release some political prisoners on September 17th, the Day of National Unity.

Belarusian volunteers in Ukraine distance themselves from democratic forces. Kastuś Kalinoŭski’s regiment will have its own political representation.

Internal tensions are rising among critics of Tsikhanouskaya’s coalition. There was a split at the forum of Tsepkalo’s democratic forces over tactics and future direction.

The agenda of democratic forces is transformed, orienting supporters of change towards a decisive confrontation with the Lukashenka regime.