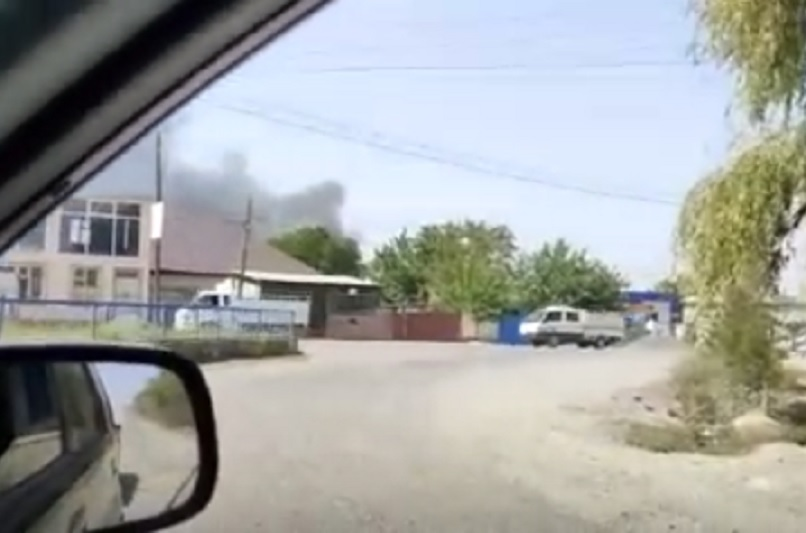 The inability of the CSTO to ensure peace and military security for and between its members will not cause it to disintegrate.

Last week, there were large-scale clashes on the Armenian-Azerbaijani border with both sides blaming each other.

What is not in dispute is that Azerbaijani troops advanced into the core territory of the Republic of Armenia, prompting Yerevan to appeal to its formal allies for military and political support. Predictably, none was forthcoming, resulting in calls within Yerevan to withdraw from the CSTO because of the uselessness of the organisation.

Meanwhile, there were border clashes between Tajikistan and Kyrgyzstan, during which artillery, armoured vehicles and attack UAVs were used, and Tajik troops wedged themselves into Kyrgyz territory. The influence of the CSTO on the situation is imperceptible.

The specific characteristics of these conflicts must be borne in mind. In the first case, the fact that Christian Armenia opposes Muslim Azerbaijan limits the scope for Central Asian countries of the CSTO to support Yerevan to the detriment of Baku. In the second case, the fact that all CSTO decisions are made by consensus and Russia’s ability to influence its allies is greatly exaggerated causes an impasse.

Given the structure of the CSTO and the diverging interests of its members, the organisation cannot be considered an effective military-political bloc, but expectations of de jure disintegration are also inappropriate. The CSTO was formed as the sum of the bilateral relations between the participating countries and Moscow; ergo withdrawal from the CSTO can only be a consequence of deteriorating relations with Russia. So far, none of the participating countries has such strained relations with the Kremlin that withdrawal would make sense.

Rather, we can expect that the CSTO countries will be concerned with the search for new extra-regional guarantors of their military security. The CSTO mechanisms did not work for Armenia, and nor did bilateral Armenian-Russian cooperation in the field of military security, including regional grouping of troops of the two countries and the Joint Regional Air Defense System. Moscow will continue to irreversibly lose its militarily dominant status in the post-Soviet space.