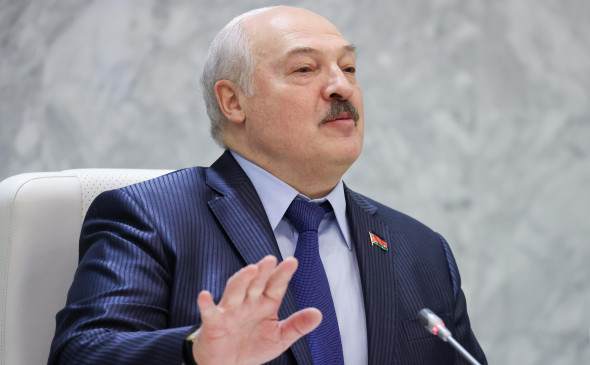 The authorities are concerned about growing tension in Belarusian society and the possible resumption of anti-war campaigning following the protests in the Russian Federation. The regime softens rhetoric toward supporters of change, confirms the amnesty for some political prisoners and outlines the prospects for the return of political exiles. However, Lukashenka continues to back repression and purges by the security forces and surcharges on businesses.

Alexander Lukashenka is forced to personally reassure his sympathisers and refute suggestions of possible mobilisation in Belarus. Representatives of law enforcement agencies and the army joined the information campaign, refuting rumours about imminent mobilisation.

The regime is compelled to moderate rhetoric against dissidents due to the Kremlin’s failures in Ukraine, increased tensions in Belarusian society and growing support among regime opponents for an armed solution to the political crisis.

Lukashenka is updating the amnesty programme, leading to the release of some political prisoners who have petitioned for a pardon and also announcing his intention to mitigate the persecution of dissidents who emigrated due to repression.

However, at a meeting with the Secretary of the Security Council, Lukashenka reiterated his intention to continue repressions and purges.

The Ministry of Internal Affairs is updating the register of “extremist formations“, targeting the audiences of Telegram channels, chatbots and civil society social network pages. Persecution is expanding to representatives of Protestant churches, and Lukashenka stripped more than 80 ex-security officials of their rank.

The authorities continue to tax and surcharge private businesses, most recently levelling claims against the management of the “Island of Cleanliness and Taste” (Ostrov chistoty i vkusa) retail chain. In addition, a new tax for the self-employed will be introduced in 2023.

Personnel shortages in medicine and education continue to worsen due to a decrease in real salaries for state employees and the emigration of specialists due to political repression and purges.

The openness and transparency of state institutions are declining as Belstat restricts the publication of trade statistics with individual countries.

Propaganda and re-Sovietization of education are intensifying along with purges of dissidents in sectors related to tourism, publishing, historical studies, and culture in general.