Staffing policy will remain a priority for the new military leadership 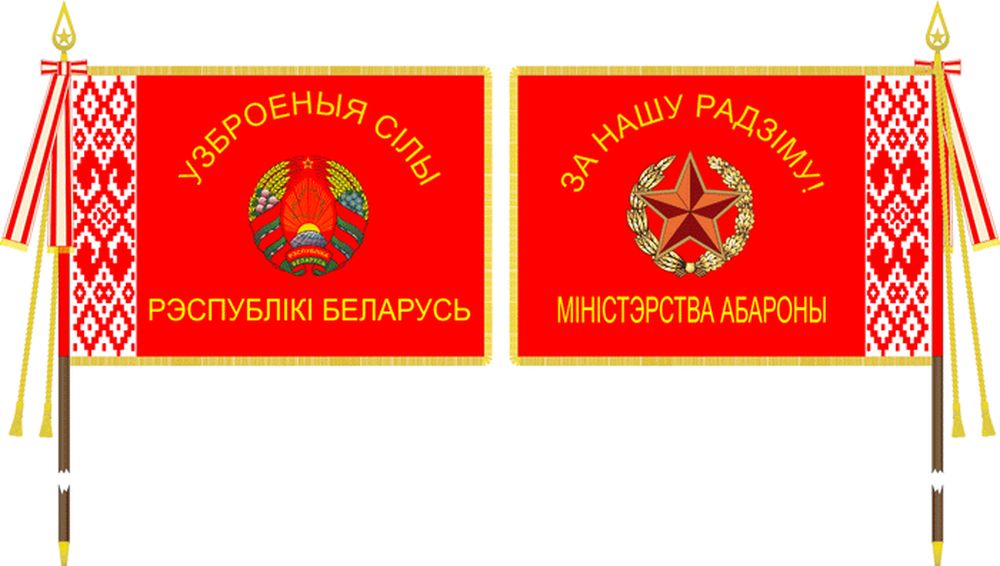 Improving the image and the popularity of the military service will remain among the most urgent tasks for the new Defense Ministry and the Army leadership, while additional funding is not envisaged.

On January 20th, 2020, it became known that Defense Minister Raukou was appointed the Secretary of Belarus’ State Security Council. General Aliaksandr Valfovich became the head of the General Staff of the army. Recently, he was the acting General Staff Head and was an obvious favorite to assume this position. Viktar Khrenin became the new Defense Minister.

Both Valfovich and Khrenin said that the staffing policy would become a priority under their leadership. Given that in the next ten years a significant increase in public funding for the military is unlikely, they may focus their efforts on measures that would not require significant spending.

The army’s staffing policy will remain an urgent issue in the coming years. To ensure a long-term positive change, significant financial resources would be required and a change in the corporate culture and attitudes towards military servicemen and junior officers, along with a fundamental change in civil-military communication. All the above requires not only new approaches and technical tools but also the new staff in the military department. That said, the Defense Minister does not have the political power to make such decisions, and Lukashenka, who does, believes that the problem is the negligence of executives, rather than the inefficiency of the system.