The split within the CSTO is likely to deepen 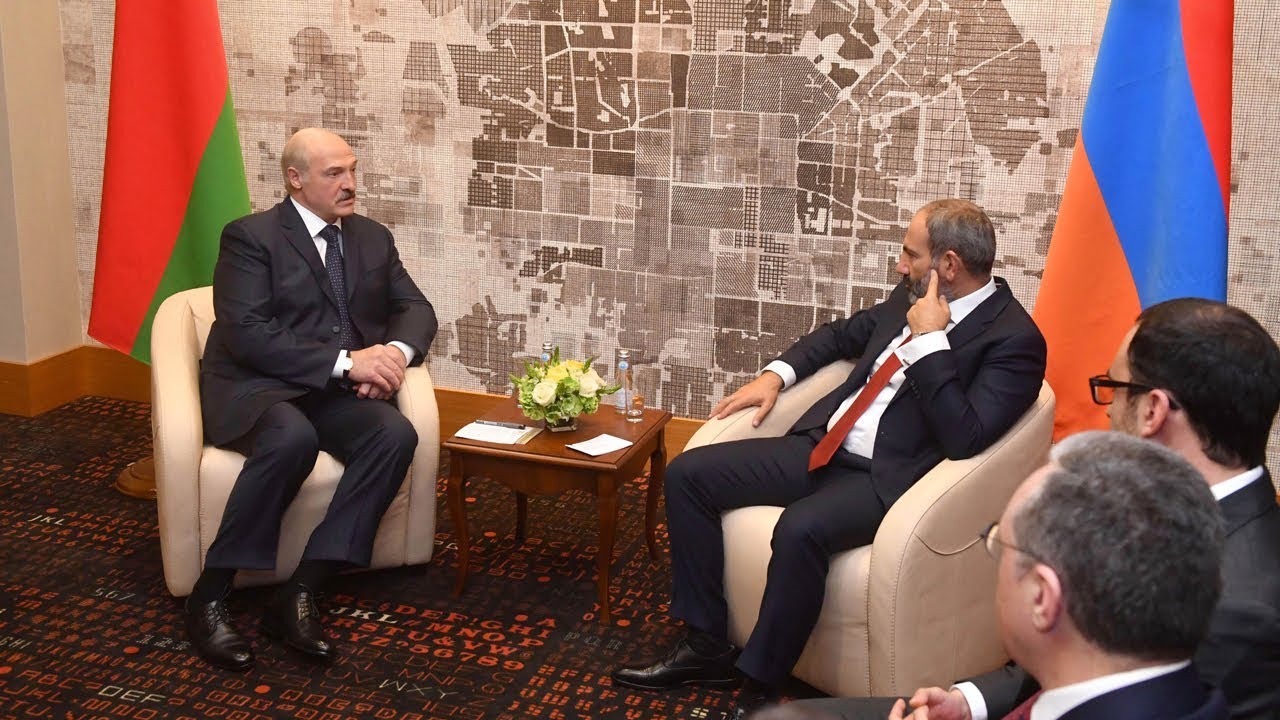 The dispute between Minsk and Yerevan over the CSTO Secretary General is, in fact, one of many contradictions brewing within the organization, which cannot yet be resolved.

On February 2nd, 2019, State Secretary of the Security Council of Belarus Stanislav Zas, nominated by Minsk for the post of Secretary General of the Collective Security Treaty Organization, said that until then it was impossible to coordinate his meeting with the Armenian leadership. Meanwhile, five other participating states had already given their consent to his appointment. In response, Armenia stated that important consultations were ongoing and premature comments would not facilitate the reaching of an agreement.

The appointment of the CSTO Secretary General (Stanislav Zas) requires a consensus among the participating states. Given that this issue is also on the domestic political agenda in Armenia, Yerevan is unlikely to make unilateral concessions. In addition, Armenia has put forward some conditions. According to the Armenian leadership, the CSTO as an organisation is more important than the person of the Secretary-General. Armenia has linked her position on the personality of the new CSTO SG with existing issues, including the following:

Currently, the issue with the appointment of a new CSTO Secretary-General has come to a deadlock. Armenia has linked her consent to Zas’ appointment to lead the CSTO with conditions that may be unacceptable not only for Belarus but also for Russia and Kazakhstan. Simultaneously, Yerevan cannot make unilateral concessions, fearing to prompt a domestic political crisis during the reforms period after the change of power in Armenia. Such state of affairs may last, but not indefinitely. Eventually, the parties would agree on the person of the CSTO Secretary General, most likely, due to Russia’s pressure. However, this would only deepen the split between Armenia and her formal allies within the organisation, leading to growing doubts about the expediency of Yerevan’s CSTO membership.