The spiral of escalation continues 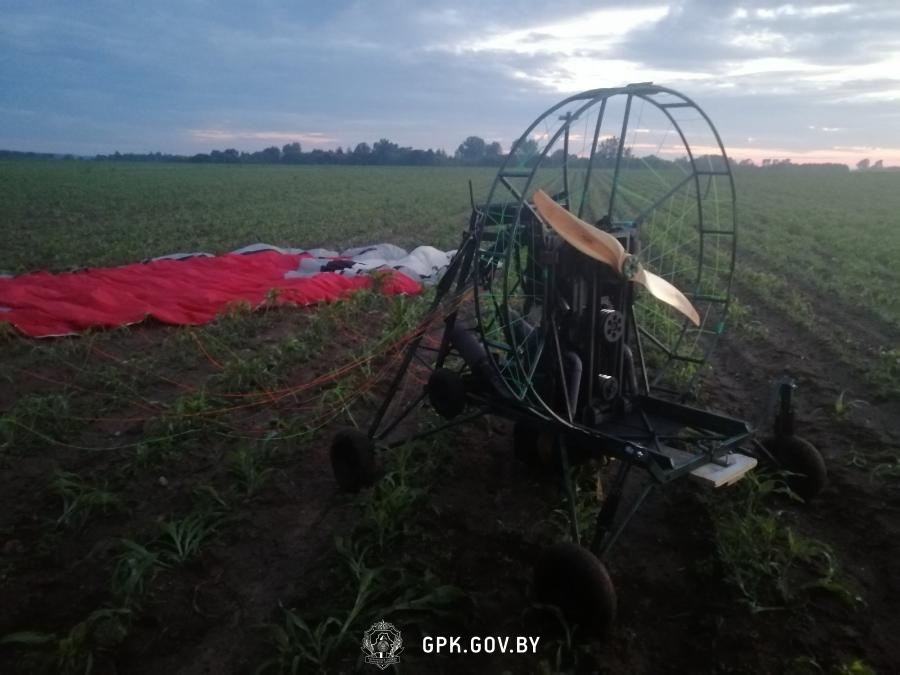 The Lukashenka regime continues to amplify its rhetoric while casting around for new threats. The problem with this is that constant exaggeration of a fabricated threat can cross a line after which it becomes real.

Lukashenka regularly accuses other countries of organising terrorist conspiracies, most recently accusing Germany of orchestrating a planned attack on Russian military facilities in Belarus and claiming to have discovered a network of “sleeper cells” organised via an internet chat room with 2.5 thousand users. Supporting this is the repeated accusation of weapons being illegally smuggled into Belarus from Ukraine, as usual, without any disclosed evidence. Meanwhile, at the Lithuanian border, after several hours of negotiations failed, border guards allegedly shot down an armed drone that had been patrolling the frontier for several hours with no apparent purpose or target. Surprisingly, the State Border Committee of Belarus has not mentioned this incident.

The illegal immigrant situation on the Belarusian-Lithuanian border continued to deteriorate, with detected crossings approaching 100 people per day and the first case of migrants attacking Lithuanian border guards being recorded. This situation is considered a threat to the EU as a whole. Meanwhile, Minsk continues to make public statements at the highest political level that illegal immigrants have a “green light” to enter the EU through Belarus.

The confrontational mindset emanating from the upper echelons of power is also diffusing to lower levels of government, as demonstrated by civil defence exercises recently held in the Minsk region to prepare for possible missile attacks and airstrikes.

As previously predicted, the actions of the Lukashenka regime leave neighbouring states (including Russia) with no other option but to consider Belarus as a threat to regional security, requiring a proportionate response from the countries concerned.