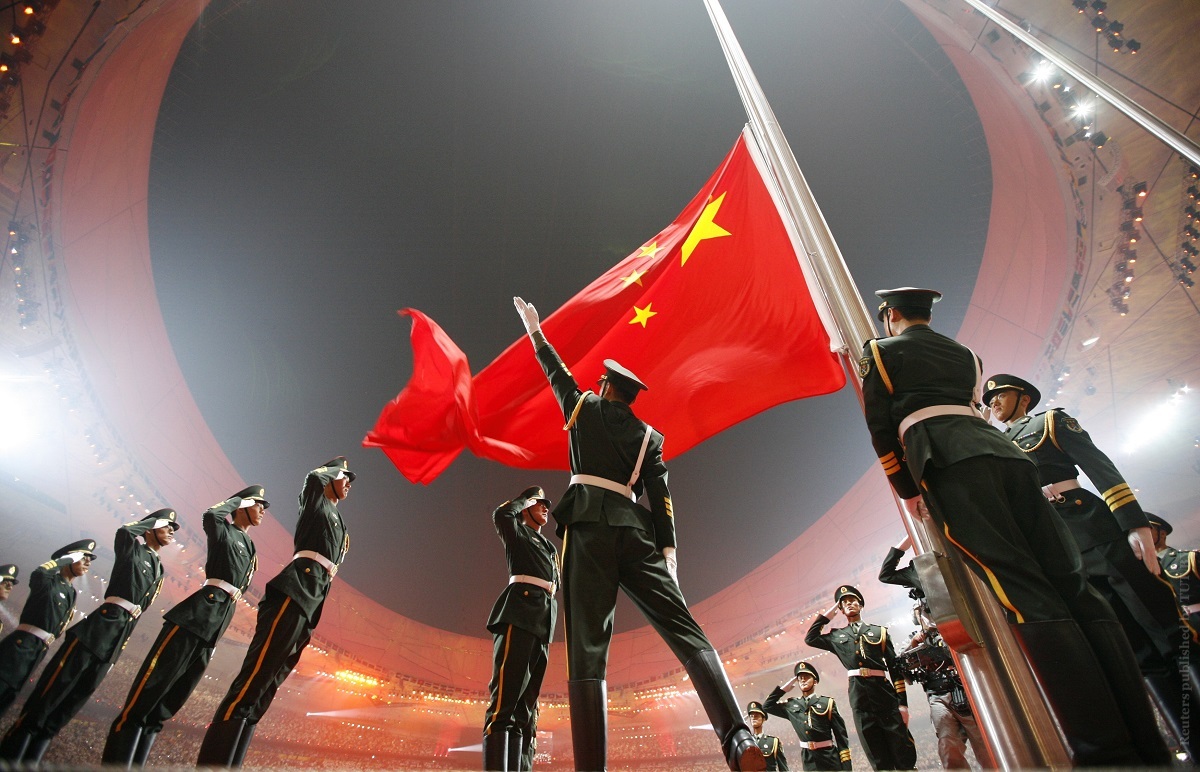 Belarus is not simply broadening international military-technical cooperation, she is likely to replace some Soviet/Russian weapon systems with Chinese ones in the near future, including with those made in Belarus.

From December 7th to 9th, 2017, a delegation headed by deputy head of the State Administration for Defence Science, Technology and Industry of China Xu Zhanbin visited Minsk. The delegation included directors of leading Chinese military and aerospace corporations (TOCHMASH, CASIC, NORINCO, ALIT, AVIC, CATIC), including producers of short-range anti-aircraft missile systems. That said, in May 2015, a joint Belarusian-Russian project to create short-range air defence systems was announced. Two years later, no progress has been made on that project, despite Belarus’ interest.

Members of the Chinese delegation visited some enterprises of the Belarusian military-industrial complex. In addition, they learnt about new business environment in the Great Stone Industrial Park. The latter is of particular interest: on August 1st, 2017 Lukashenka received a delegation led by Chairman of the Committee for Control and Management of State Property under the State Council of China, Xiao Yatsin. During the meeting, the president proposed that China considered the possibility to create high-tech military-industrial enterprises in the Great Stone: both, joint ventures and with 100% Chinese capital.

Products produced by the abovementioned Chinese enterprises are able to satisfy the most important Belarusian needs: missile armament, wheeled vehicles, shock UAVs, fighter jets, air defence systems, ammunition. Apparently, Minsk is not willing to wait for Moscow to show a desire to improve the military potential of its formal ally. Four months, which passed from Lukashenka’s proposal until the visit of Chinese military-industrial delegation to the Great Stone, was an insignificant period, indicating high interest of Belarusian and Chinese armourers in cooperation.

China’s role as a partner in the military-technical filed is likely to grow for Belarus at a relatively fast pace. China’s interest lies in penetrating new arms markets and in limiting Russia’s influence in the post-Soviet space.