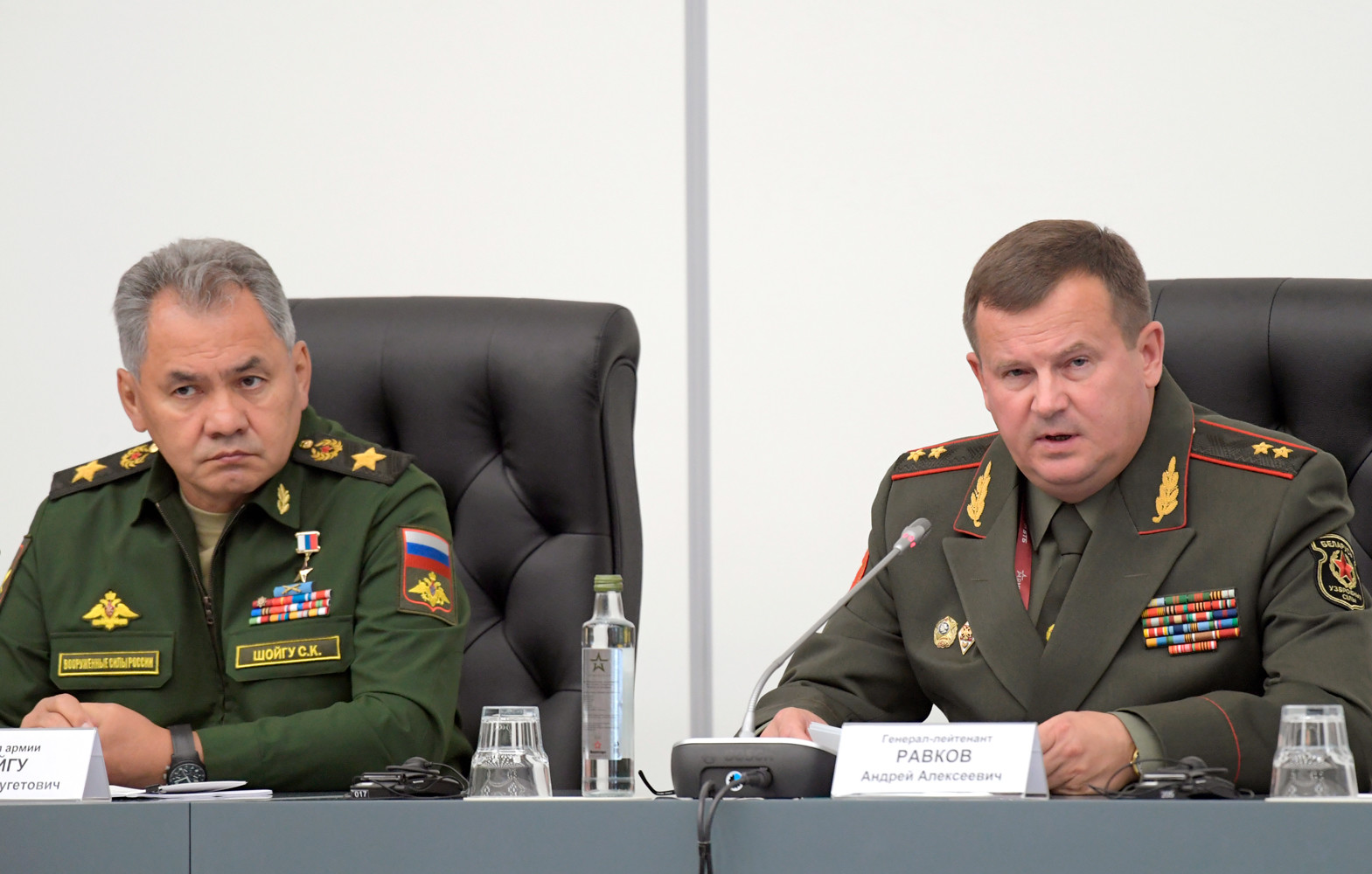 Security matters cause the least problems in Russo-Belarusian relations. Neither Russia, nor Belarus is ready to disclose any disagreements in the security field, making sure they remain hidden from the public attention.

On October 24th, 2018, Defence Ministers of Belarus and Russia held a regular annual joint meeting in Minsk, which did not hit front pages. As anticipated, the parties negatively assessed NATO activities in the region. Moreover, Russian Defence Minister Sergey Shoigu made tough statements in this regard. Belarus, as usual, refrained from publicly denouncing the West.

Before the Ministers’ meeting, recently appointed Russian Ambassador to Belarus Mikhail Babich confirmed that Moscow would regard an attack on Belarus as an attack on Russia and would ensure all necessary assistance to repel the aggression.

Statements by Russian officials contained nothing new and followed the usual line. Moscow once again confirmed its negative attitude towards NATO’s military preparations and its defence commitments to Belarus. The Defence Ministries of Belarus and Russia plan to retain the cooperation level. Despite regular tensions over various issues, Minsk and Moscow are unlikely to extend the conflict zone to the security sphere.

Meanwhile, this does not mean there are no such contradictions: Alexander Lukashenka and Sergei Shoigu essentially ignored each other, avoiding bilateral meetings. That said, the Belarusian leader regularly holds personal meetings and talks with Russian regional officials. The last time Lukashenka and Shoigu met was in April 2013, when the latter publicly announced the deployment of a Russian airbase in Belarus. Lukashenka disavowed these plans in 2015.