Rumours of the demise of the CSTO are premature 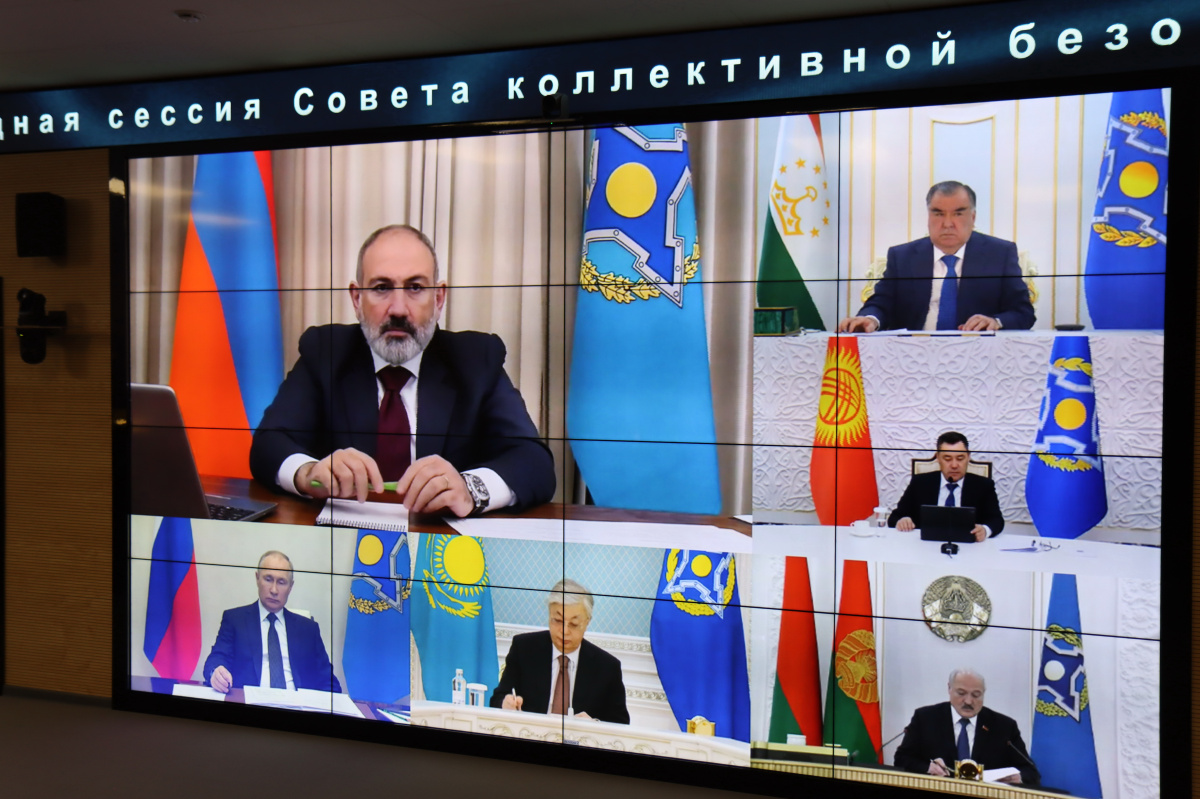 The latest loud statements on the problems of the Armenian-Azerbaijani confrontation have only the novelty that was made publicly. In general, the political positions of the CSTO countries on this issue are not news.

On October 28th, Armenian Prime Minister Nikol Pashinyan chaired a meeting of the CSTO Collective Security Council via videoconference, during which he demanded a clear political statement by the CSTO regarding the actions of Azerbaijan against the sovereign territory of the Republic of Armenia on May 12th, 2021 and September 13-14th, 2022, followed by a roadmap for the restoration of the territorial integrity of Armenia.

Lukashenka offered no support to Yerevan and restated the need for an early conclusion of a peace treaty between Armenia and Azerbaijan. With no support for Yerevan from its notional allies, this means peace on Azerbaijani terms. Including the legal and political recognition by the Armenian side of Baku’s sovereignty over Nagorno-Karabakh.

It would be a mistake to interpret this as the end of the CSTO. The CSTO members are known to be reluctant to interfere in Armenian-Azerbaijani affairs and are more concerned with placating Ankara, for which Baku acts as a proxy.

The current format of CSTO activities is generally comfortable for the participating countries. It is unlikely that internal political realities will allow the Armenian leadership to take significant action regarding CSTO membership. The CSTO prioritised maintaining the stability of ruling regimes rather than ensuring external military security. In this case, that does not work to Yerevan’s advantage.

It should be noted that Moscow’s attempts to transform the CSTO into an anti-NATO alliance failed. Minsk has expressed dissatisfaction with the lack of solidarity within the organisation regarding confrontation with the West.