Building Belarus’ defense capacity is at odds with Russia’s interests 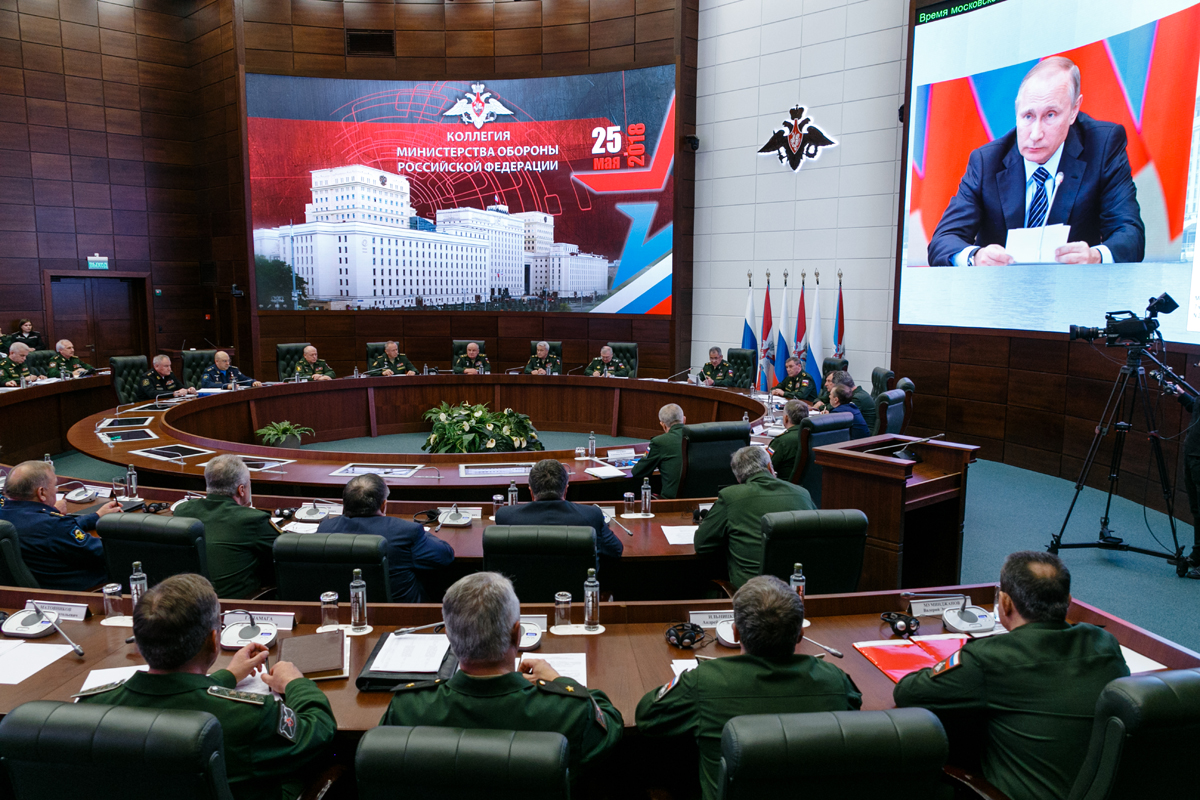 Moscow, albeit claiming Minsk a strategic military ally, appears to be not ready to assist Belarus in building her military capacity. This has been the Kremlin’s long-term strategy towards Belarus, which is unlikely to change in the future.

Last week, Lukashenka familiarized himself with the results of work on developing missile weapons in Belarus. In the meantime, he said, that Russia refused to provide her testing grounds for testing Belarus-made missiles and that Belarus was considering alternatives, such as the landfills of Saudi Arabia, China, Kazakhstan, and Uzbekistan.

That said, previously, it was reported that Russia would transfer her Iskander-E tactical missile systems to Belarus free of charge or at a discount. However, in April 2009, Lukashenka let slip that Belarus could do without the Russian assistance in this regard, while back in November 2008, he argued that Belarus had the purchase of Iskander-E in her long-term military development plans yet since 2005-2006. Belarus has primarily financial constraints on this account. In April 2018, Lukashenka praised China for her assistance in developing missile weapons for the national army.

Earlier, Russia repeatedly rejected Belarus’ appeals for new and used combat aircraft to strengthen the national Air Force (including through leasing) and attempted to deploy a Russian airbase instead. Moreover, Russia was creating obstacles for Belarus in her efforts to modernize military aviation, referring to the requirement to coordinate such work with the aircraft manufacturer.

The only significant gratuitous weapon supply to Belarus from Russia was the transfer of four S-300PS air-defense divisions, which were withdrawn from the Russian army service being replaced by modern versions. It took the sides five years to complete the negotiations and the transfer.

Moscow is interested in retaining Belarus’ maximum dependence on the Russian defense industry and has not demonstrated allied support in military-technical development. Such an approach appears to be Russia’s strategy of the last 15 years and it is unlikely to change either due to political or financial considerations.