The regime moves its focus to the consolidation of its position 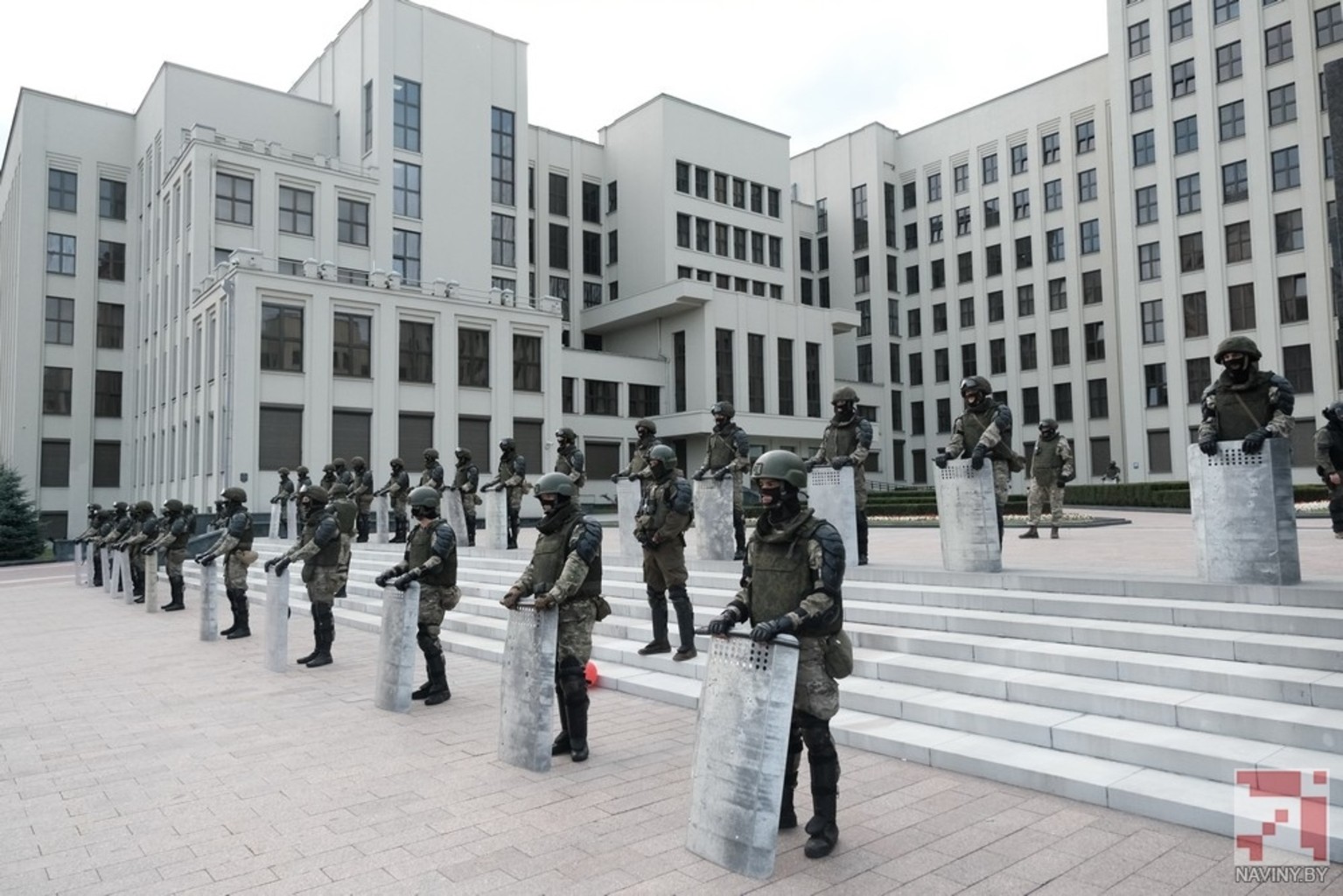 The Belarusian regime has reduced levels of violence deployed against wider society to buy time, try to improve the political situation, and consolidate power.

The shocking events of August 9-13, when riot police used unprecedented violence against the civilian population in dozens of Belarusian cities, have not only caused outrage within Belarusian society but also prompted condemnation from the international community.

Tension within the Belarusian administration is also growing. Increasing numbers of Interior Ministry and other security agency staff, primarily middle ranks, have spoken out against violence and the arbitrary use of force.

These tensions are the reason for reducing repressions and the lifting of the Internet blockade on August 12th, 2020. On the same day, Lukashenka held a briefing to discuss “ongoing issues” which was in reality a Belarusian Security Council meeting, the details of which are confidential.

The night of August 13th saw a decrease in the scale of security force interventions to allow the regime to regroup and consolidate its position. The authorities offered vague apologies for the actions of the security forces and publicly promised prosecutions in cases of disproportionate use of force.

Internal tensions were especially marked in the regions, where local law enforcement officers have close personal ties with wider society. The authorities are attempting to shift the focus of public protests from the principal issue – the results of the presidential elections, to an important, but not fundamental for the regime, secondary issue – unprecedented violence by Interior Ministry officials against the civilian population.

The administration is likely to orchestrate a few show trials soon, symbolically but not meaningfully reprimanding some MIA officials for excess use of force, weapons, and special equipment. The primary objective is to gain time in the hope of reversing the political situation, improving the foreign economic situation, and consolidating administration power structures.