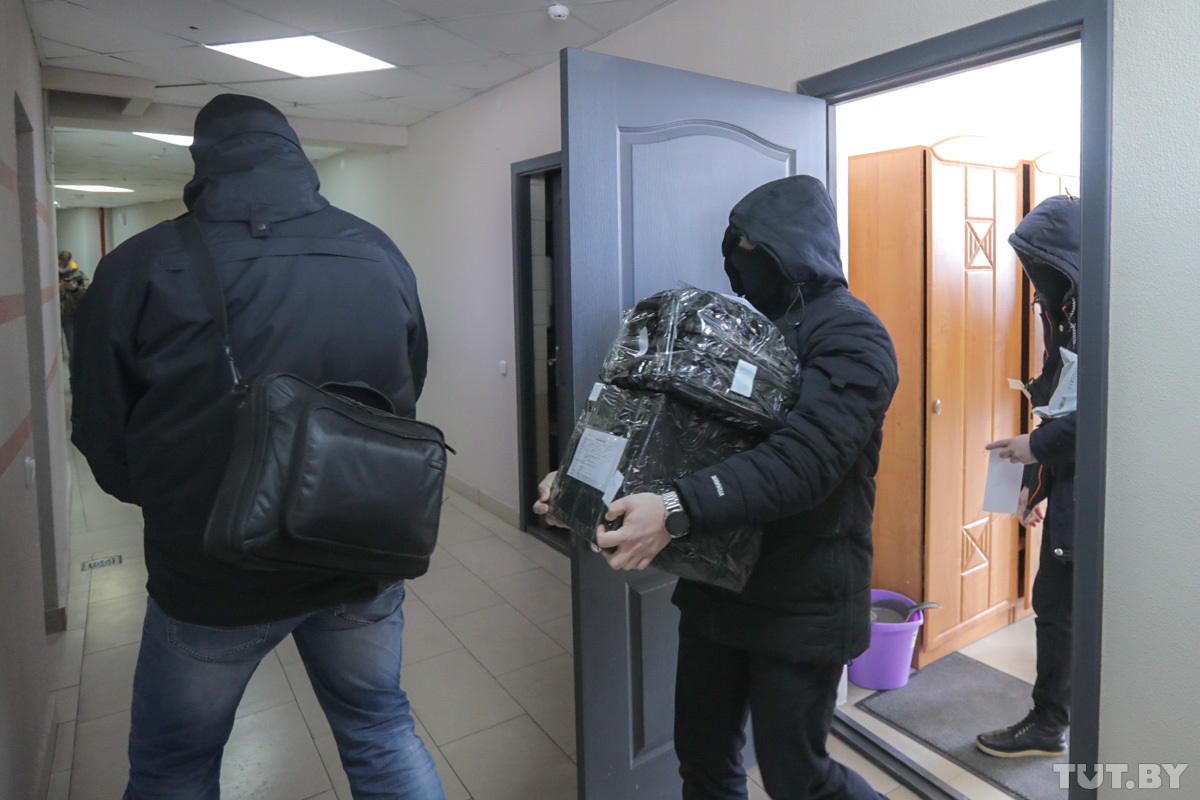 The regime is stepping up its repressive practices to prevent a resurgence of protest activity. The authorities exist in a parallel universe in which there is no place for the aspirations of citizens.

On February 16, 2021, the Interior Ministry conducted approximately 90 raids on activists, the offices of human rights organisations, the REP trade union, and Independent Journalists across the country. The stated reason was searching for evidence substantiating allegations of involvement in the organisation and financing of the protest movement. Simultaneously, some high profile controversial criminal cases reached the sentencing phase, with punishment being imposed out of all proportion to the gravity of the alleged acts and defendants’ characteristics.

The prosecutor’s office of Belarus will continue to coordinate repression.

The regime is evidently trying to prevent a spring resumption of protest activity. Minsk perceives protests as a more significant threat than the costs of Western sanctions likely to arise from a continuation of repressive practices. At the same time, the regime continues to deny the domestic origin of widespread protests, maintains the position that citizens, without political subjectivity, are not able to articulate their political demands and take actions to defend them.

The Belarusian leadership remains faithful to Lenin’s precept that every revolution must have a governing headquarters. The severity of judicial decisions is an instrument of intimidation of society, and the pressure on non-governmental organisations and the human rights movement is an attempt to destroy a revolutionary organisation, which does not actually exist, other than in the fevered imagination of the regime itself.