Production of a national air defence system hits a snag 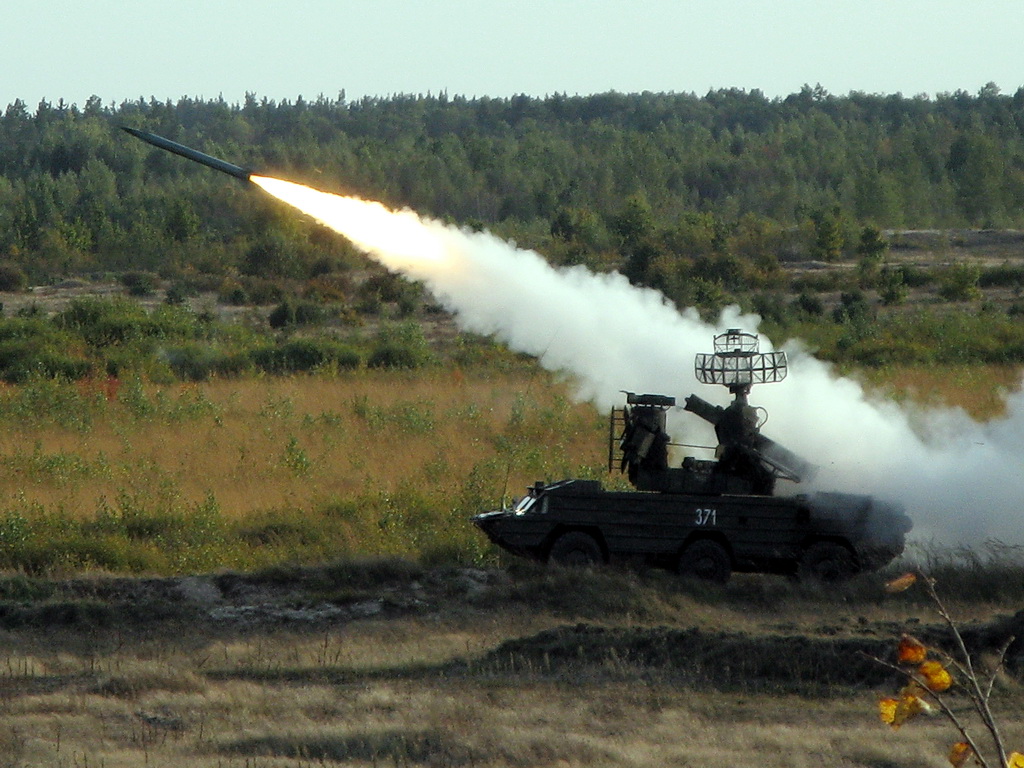 Production of anti-aircraft missile systems has a significant reputational and practical importance for Belarus (in terms of both, ensuring national defence and expanding military exports). Currently, Belarus appears unable to resolve the matter of access to required technologies and products to materialise this.

At Milex-2019, an international military exhibition, Belarus aims to present new air defence products, such as “TRIO“, Buk-MB3K and modernized air defence system “Osa“. Their common feature is that they are based on old Soviet fire weapons.

Meanwhile, during Milex-2017, Belarus presented own concept of a medium-range air defence system, which would be equipped with domestic missiles. In the same year, Belarus signed a contract with Chinese company Velikiy Kak for the supply of solid propellant rocket engines needed to modernise Belarus’s medium-range anti-aircraft missiles. On January 31st, 2017, at the Collegium of the State Military-Industrial Committee summarising the results of the domestic defence industry in 2017, military officials stated that the production of the domestic medium-range missile for the Buk missile system was a matter of national importance.

In May 2015, plans to develop a joint Russo-Belarusian brand new short-range anti-aircraft missile system were announced. However, at Milex-2017 it was stated that the project had not started due to alleged lack of funding. That said, the Union State budget in 2016 reported surplus.

Apparently, Minsk has faced serious difficulties in gaining access to technology and equipment on sensitive military-technical projects. Neither Russia nor China is eager to assist Belarus in producing high-tech military equipment for political and commercial purposes. The fact that Belarus presents extensively modernised old Soviet weapon systems as a military breakthrough, indirectly points to the lack of access to technologies needed to create anti-aircraft missiles and she is unlikely to gain such access in the short-term.