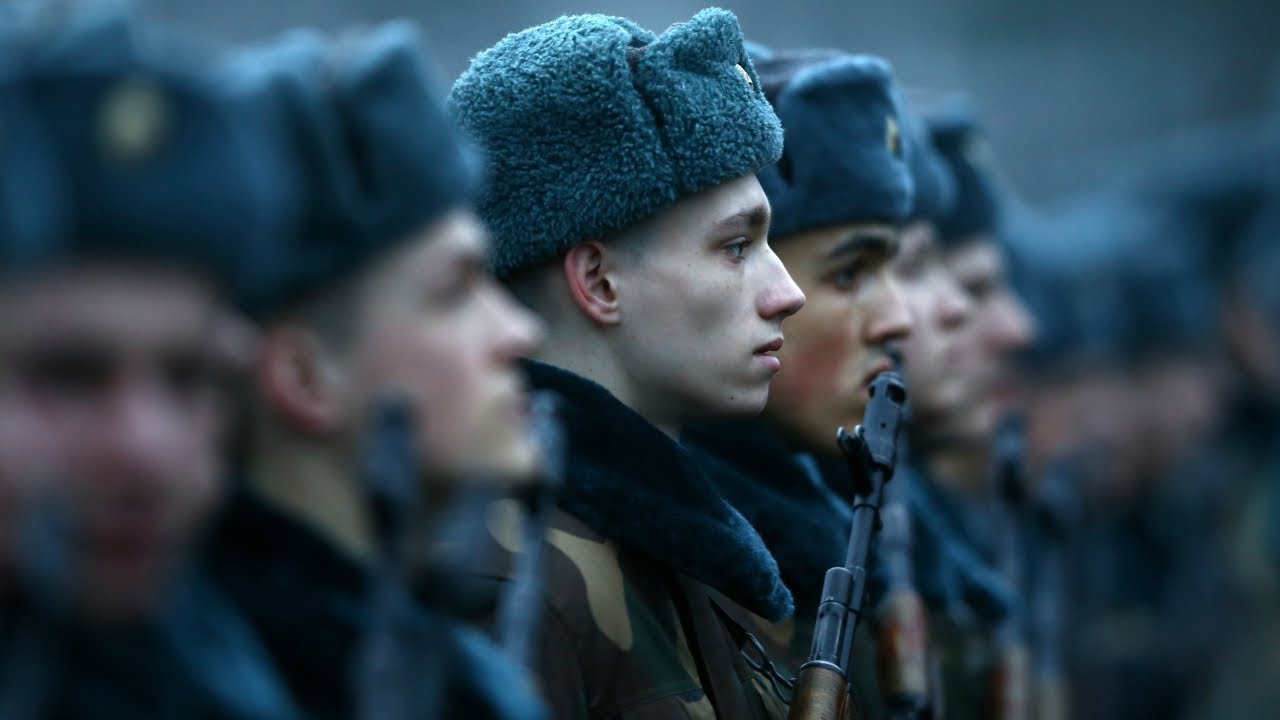 Violations in the Army, which have become public, appear to have caused deep concerns in the highest echelons of power: the Prosecutor’s Office has stepped up its activity on maintaining the rule of law in the Army.

The Minsk prosecutor’s office has inspected the 120th mechanized brigade for the purpose of military discipline and illegal behaviour among servicemen. The inspection has revealed numerous shortcomings in the performance of duties by the brigade officers, in particular, facts of hidden hazing.

In addition, prosecutors recently spoke to the staff of the most problematic compound (the 72nd joint training centre) about the military service legislation, aiming to prevent offences and suicides in the army and to prompt training of junior commanders. Prosecutor General of Belarus, Aleksandr Konyuk, also spoke before the servicemen about the rule of law in the army.

That said, Prosecutor General Konyuk was previously in charge of the military prosecutor’s office, so he is well aware of the army specifics. In Q1 2018, prosecutors organised 188 events with military staff.

The prosecutor’s office activity and the fact that the shortcomings have been reported publicly could point to Lukashenka’s personal deep concern about the rule of law in the army and his unwillingness to conceal revealed violations.

Given the Army’s significance in ensuring national security in Belarus, the authorities are likely to further tighten control over the rule of law in the Army. Without denying the importance of effective control, it is worth noting that several factors affect the rule of law in the military, and most of them are beyond the controlling authorities’ competence. Hence, fundamental improvements with the situation in the Army due to the prosecutor’s office activity, are unlikely.