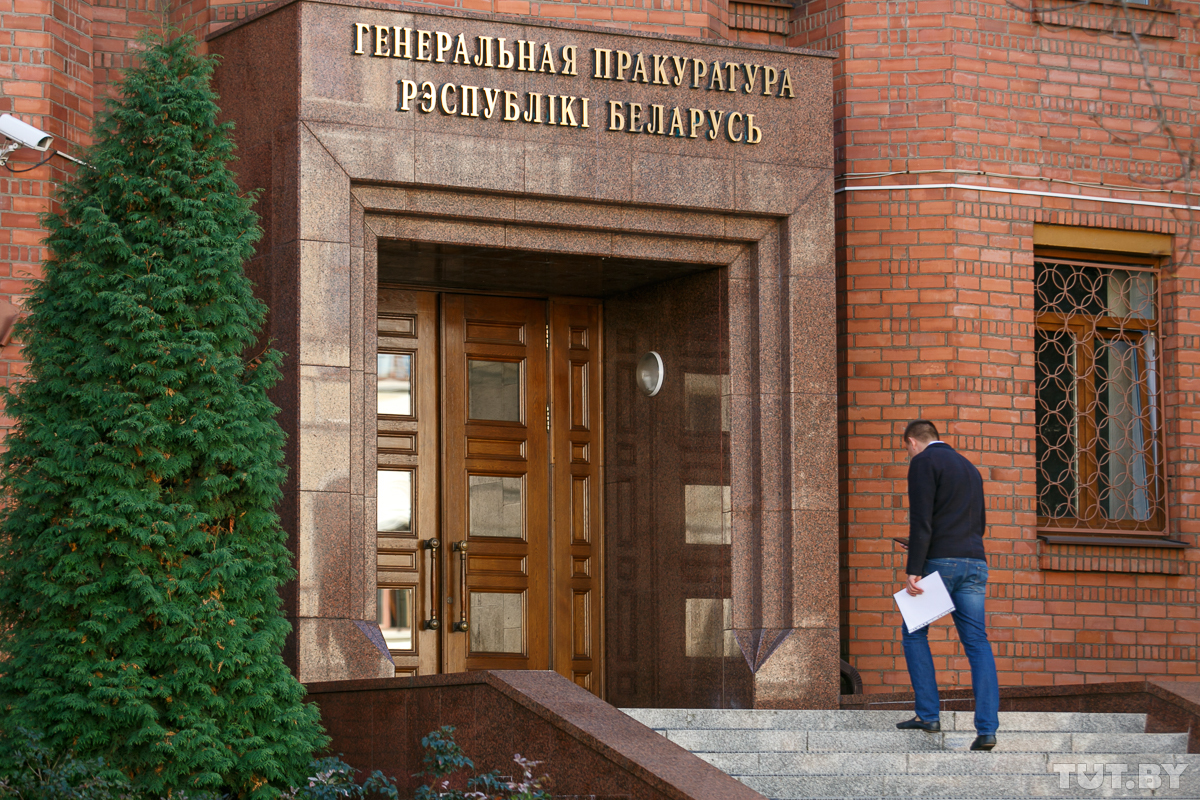 Despite the state propaganda narratives about the Belarusian protests fading out, the authorities with their actions, on the contrary, reveal that they deem protests to be a threat and use all available means to suppress them.

The prosecutor’s office is increasingly becoming an agent of political persecution, being directly involved in pre-empting any protest activity. For example, while speaking to students and teachers of the Belarusian State University for Informatics and Radio-electronics (BSUIR), the Prosecutor General of Belarus, Andrei Shved, warned against the inevitable liability for participating in the protests and claimed that the state had the resources to identify all participants. The BSUIR is among the leaders of the student protest in Minsk.

During a briefing for the military commissariats of the Minsk region, a Minsk region prosecutor spoke not only about the fight against corruption and crime prevention within the military but also about the liability for organizing and participating in unauthorized public events.

During a coordination meeting on the fight against crime and corruption, the prosecutor of the Brest region, Viktor Klimov, said that the identification of organisers of unauthorized rallies was a priority task for the regional security officials.

Besides, prosecutors toured public enterprises warning workers against the participation in unauthorized rallies.

Despite the peaceful nature of the ongoing Belarusian protests, the regime deems them to be a direct and unequivocal threat, which is testified by the fact that state agents usually having other primary functions started warning against the participation in the protests.

It is clear that the prosecutor’s office was given a tight deadline and tasked to demotivate potential participants in the protests using carrots and sticks. Previously, such a tactic was usually used by the Interior Ministry and the special services. The regime is not entirely happy with the outcomes of the ‘demotivating’ activity by the usual agents of political repression. That said, after taking office as the Prosecutor General of Belarus last month, Shved publicly promised to mobilize and force relevant state bodies to step up their efforts in suppressing unauthorized public activity.