Political opponents of the Belarusian regime labelled as terrorists 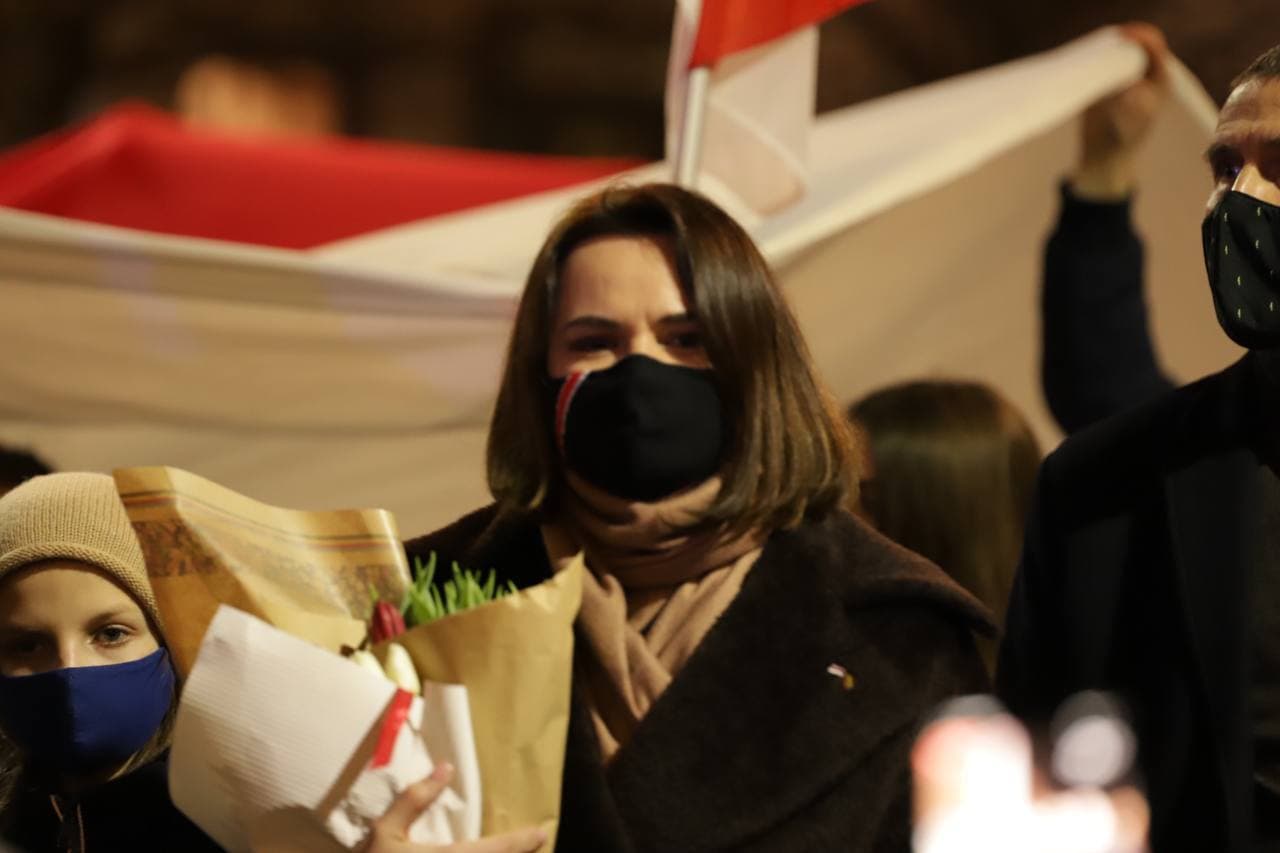 Accusing their opponents of planning violent acts is a long-standing practice of the Belarusian regime during volatile political campaigns. However, casual use of such labels discredits the particular danger posed by terrorism and the importance of countering it.

The Belarusian authorities have included active opponents and leaders of the protest majority in Belarus, Sviatlana Tsikhaounskaya and Pavel Latushka in the list of persons involved in terrorist activities. The ranks of new terrorists were joined not only by political activists but also by blogger and urban activist Anton Matolka and one of the insiders in the Ministry of Internal Affairs, Stanislau Lupanosau. This shows that the list is compiled not on available objective evidence regarding people’s activities but other considerations. These include the desire to discredit the most dangerous opponents of the Belarusian regime, who have been forced to leave for Western countries for security reasons, and revenge against those who opposed the Belarusian regime from the inside.

The Belarusian authorities have traditionally used accusations of terrorist/extremist aspirations by their opponents in major political campaigns:

– before and on the day of the presidential elections in December 2010, it was reported that the opposition was preparing provocations using explosives and items adapted for use as weapons(the results of the investigation are unknown);

– during large-scale protests against the decree on social dependants, which swept the country in the spring of 2017, March saw the notorious border breach at the “Alexandrauka” checkpoint (the result of the investigation is unknown). Dozens of people were detained on charges of creating an illegal armed group (criminal prosecution against all defendants was subsequently terminated).

Given the regime’s long tradition of “combining” political campaigns with the detection of threats of terrorist activity by its opponents, the accusations directed at the political leaders and activists of the protest majority of Belarus are not surprising. Especially with two political campaigns taking place at once: forcing the regime to negotiate a way out of the crisis while also neutering the constitutional reform forced on Lukashenka. As long as both campaigns remain relevant, the likelihood of the regime discovering new terrorists/extremists will remain high, though naturally, only among political opponents.