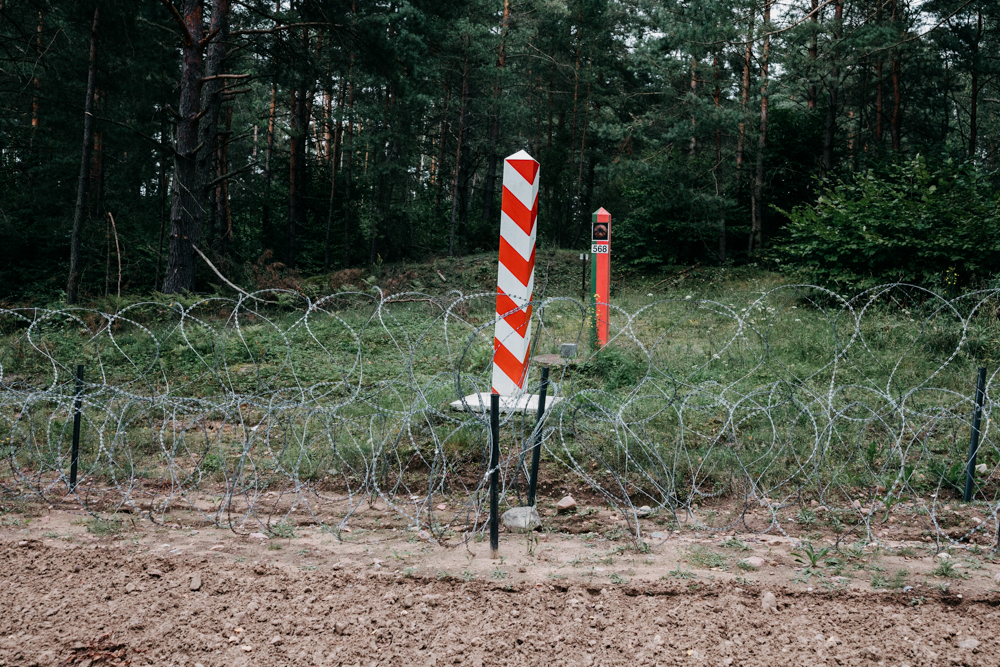 The Ukrainian leadership expects new military threats from Belarusian territory, complicating any attempts by Minsk to stabilise relations with the West.

Kyiv continues to perceive military activity on Belarusian territory, including regular combat readiness checks, as an attempt to divert Ukrainian forces from the front to the Belarusian-Ukrainian border.

Ukraine is particularly concerned about the possibility of Russian missile strikes launched from Belarusian airspace. The Commander-in-Chief of the Armed Forces of Ukraine, General Valerii Zaluzhny, warned of a possible renewed offensive against Kyiv in the coming months, possibly launched from Belarusian territory. Ukraine’s Minister of Defence Oleksiy Reznikov also considers this a likely scenario, while Minister of Foreign Affairs of Ukraine, Dmytro Kuleba, spoke of a Russian winter offensive.

The Ukrainian leadership will continue to perceive a growing threat from the direction of Belarus until the final clarification of Russian military plans and capabilities. It can be expected that Ukraine will take additional action to strengthen defences in the north, which would traditionally be regarded in Minsk as hostile action.

A similar perception of Belarus as a threat locus will continue to be held by neighbouring NATO countries. In the event of a new Russian offensive from Belarusian territory, the Alliance will take urgent measures to strengthen security along its northeastern flank and likely ignore any peace initiatives from Minsk.

No de-escalation of the military situation along the borders of Belarus should be anticipated over the winter.