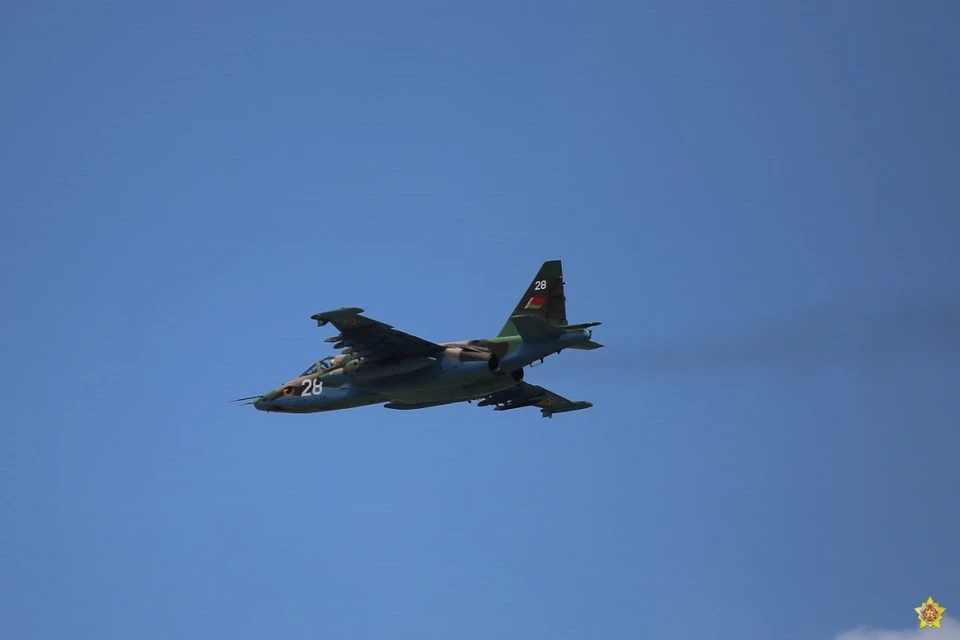 Statements by Belarusian officials threatening to strike critical facilities in neighbouring countries are not news.

On July 2nd, Lukashenka stated that armed forces had been ordered to “take aim” at critical facilities in neighbouring capital cities (“decision-making centres”) in response to their allegedly aggressive intentions.

Later, the head of the military intelligence of the Belarusian army, Ruslan Kosygin, echoed the threat.

It should be noted that:

The possibility of obtaining these missiles could act as an additional incentive for Minsk to amplify its rhetoric and take advantage of Western concerns. The goals of these menacing statements are still the same: to force the West to negotiate with the Belarusian regime, if not on its terms, then at least on acceptable ones. Minsk understands its prospects in an armed confrontation with NATO and takes no practical steps to initiate it.