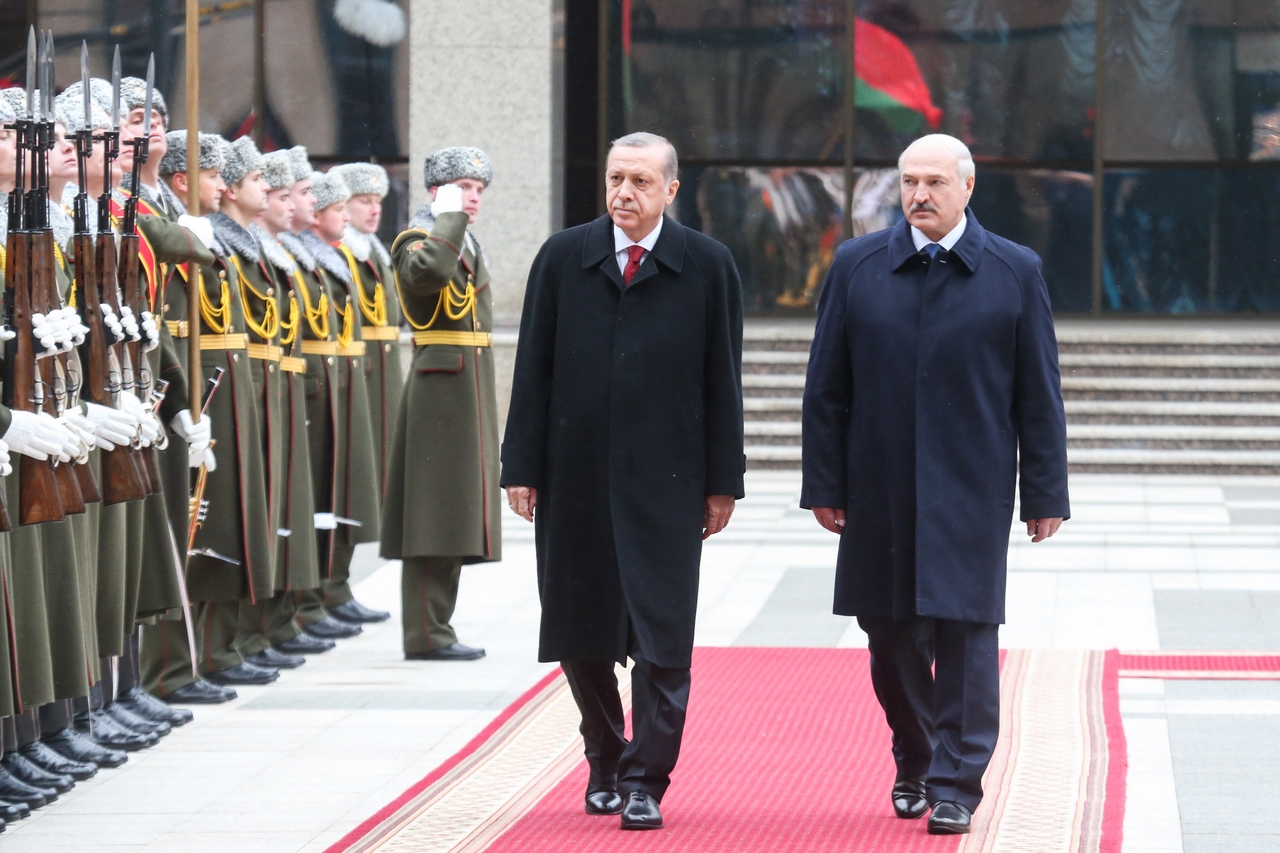 Belarus is consistently expanding the circle of partners in the military-technical field to form an independent (from Russia) military-industrial complex and an interstate military-political communication system. That said, Belarus has focused on developing relations with Asian states and the Arab East, for whom democracy and human rights are not sensitive issues.

On October 17th -20th, a session of the Mixed Belarusian-Vietnamese Commission for Military-Technical Cooperation was held in Hanoi (Vietnam). During the meeting, the parties discussed ongoing projects and future cooperation. The level of bilateral cooperation is evidenced by the fact that the Commission was co-chaired by First Deputy Chairman of the Belarusian State Military Industrial Committee Igor Demidenko and Vietnamese Deputy Minister of National Defence Colonel-General Be Suan Chuong.

On October 23rd-26th, Minsk hosted a meeting of the Joint Belarusian-Turkish Committee for the implementation of the Belarusian-Turkish Agreement on Cooperation in the Defence Industry. The parties discussed the implementation of previous agreements and the Turkish delegation visited a number of Belarusian military industrial organizations. The meeting was not an ordinary one, Turkish Deputy Minister of National Defense Shuai Alpay took part in it. He also met with the leadership of the State Committee for the Defence Industry and the Belarusian Defence Ministry to discuss the outcomes and prospects for joint projects in the military-industrial field.

On October 24th -26th, the commander of the Air Defence Forces of the Armed Forces of Kyrgyzstan, Colonel Kylychbek Aidaraliev visited Belarus. The parties discussed prospects for military and military-technical cooperation between the two armies. In addition, the Kyrgyz delegation familiarised with the capacities of the Belarusian military-industrial complex to produce, repair and modernize the armament and Air and Defence Force equipment.

The past week was unprecedentedly ‘dense’ in terms of military and technical cooperation events between Belarus and other states, behind each of which there was a multi-month preparatory work. Belarus has demonstrated readiness to find mutual interest not only with large and rich states, but also with countries with limited resources. Given Russia’s desire for autarchy in the military defence field, Minsk has no other option but to expand the geography and intensity of military-technical cooperation with any potential partner, large or mediocre.