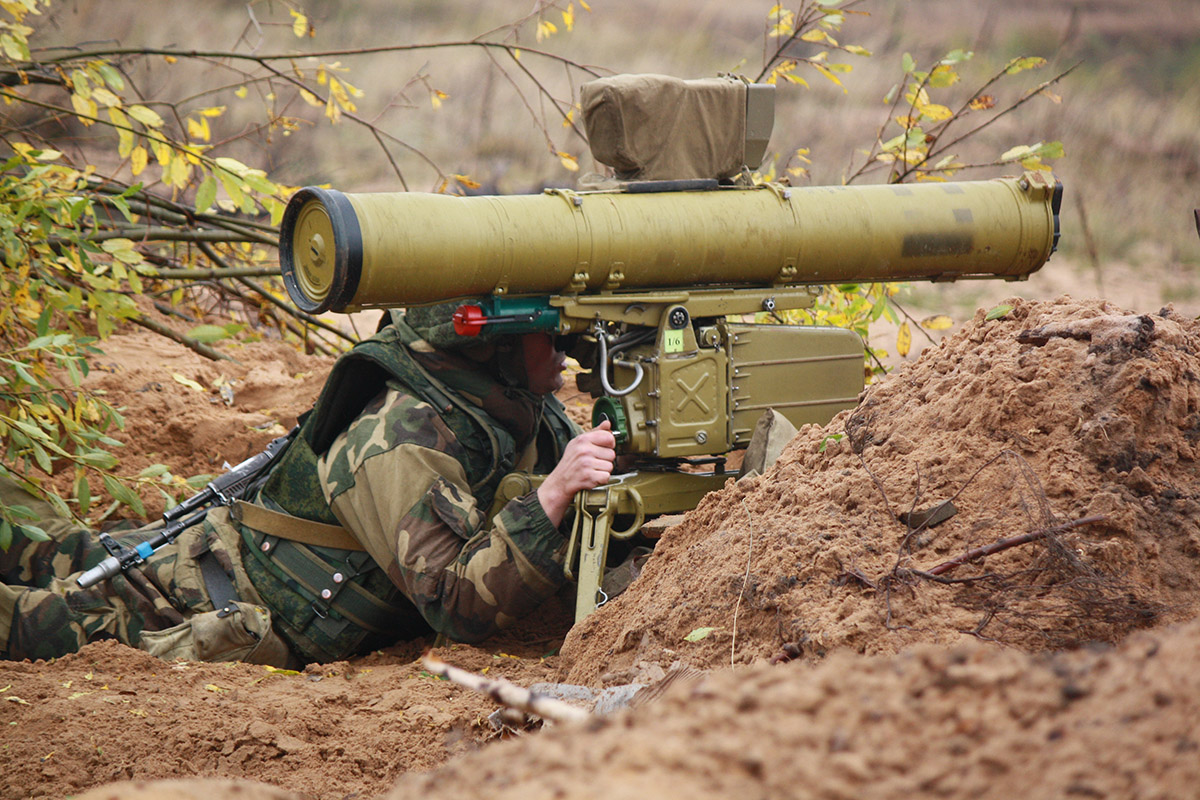 The Belarusian regime continues to use military cooperation with Russia to promote its non-military interests in Moscow and deflect Western actions that Minsk considers undesirable.

On March 5, 2021, as a result of negotiations between the heads of the Russian and Belarusian defence departments, plans were announced to establish three training and combat centres in the Nizhny Novgorod and Kaliningrad regions of the Russian Federation and the Hrodna region of Belarus for joint use by both countries.

The Belarusian army has two military training areas in the Hrodna region, at Neman and Gozhsky. The latter is already primarily used for international exercises and has the necessary logistical base, making it the obvious choice to host Belarusian-Russian training and combat centre.

The Gozhsky site is located close to the Lithuanian and Polish border, facing the so-called Suwalki Corridor, a land bridge connecting Poland with the Baltic. Western experts consider this to be the most vulnerable strategic asset underpinning Lithuania, Latvia, and Estonia’s security. The loss of this corridor (e.g. due to a pincer movement from the Hrodna region and the Kaliningrad region) would isolate NATO forces in the Baltics from land resupply. However, the Suwalki Corridor would have limited relevance regarding Russia’s ability to rapidly establish air superiority over Lithuania, Latvia and Estonia.

The establishment of a Belarusian-Russian training and combat centre at the Gozhsky site is a blatant act of pressure/blackmail against Poland and Lithuania; the most consistent opponents of the Belarusian regime from among the neighbouring E.U. and NATO countries. Faced with the threat of new sanctions from the E.U. and the United States, Minsk is trying to force Western concessions using the threat of an expanding Russian military presence while at the same time obtaining preferential treatment from Russia based on enhanced military cooperation. In practice, such a training and combat centre will be used only periodically and not entail any additional permanent Russian military presence.

“Trading in Security” is a long-standing and relatively successful tactic from the Belarusian regime. This is simply the latest instalment.