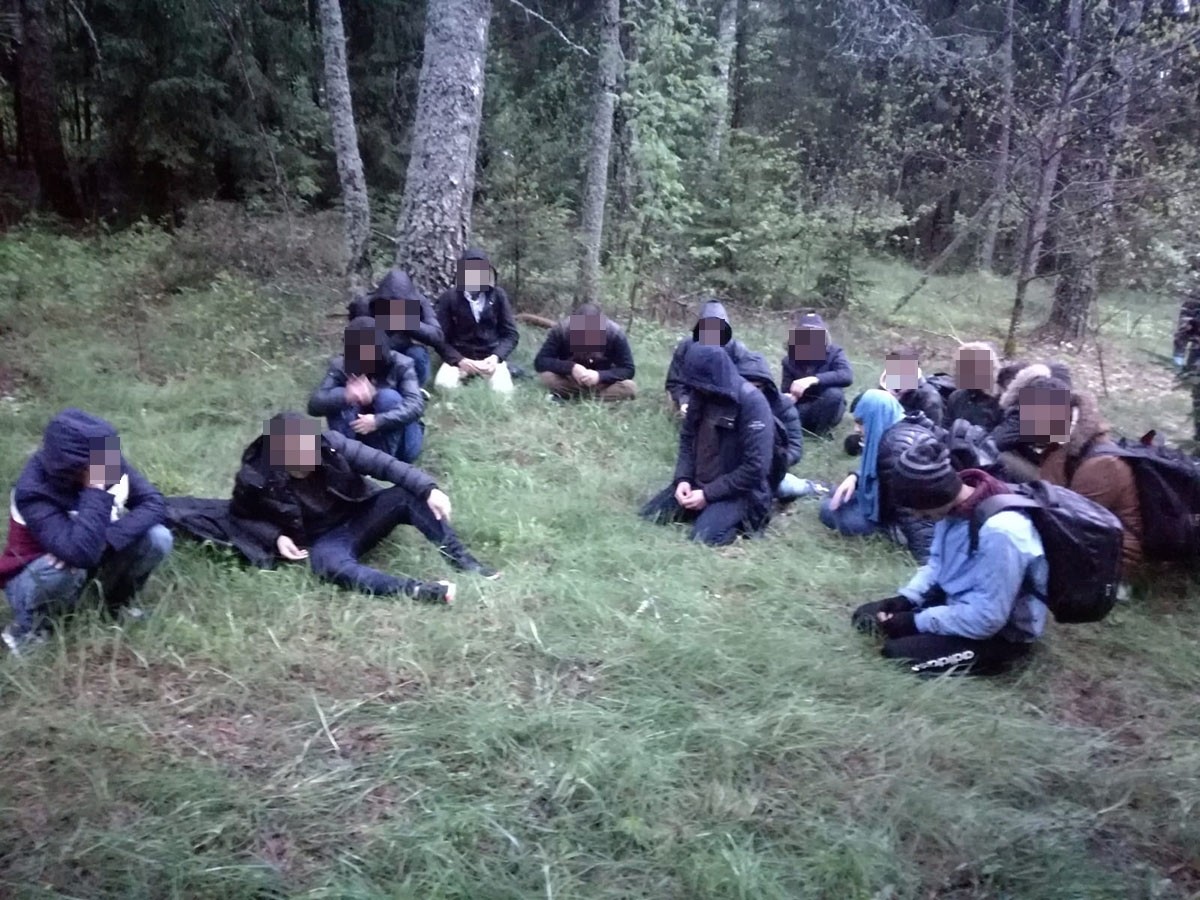 Border security issues, especially illegal migration, have traditionally been used by the Belarusian regime to pressure the European Union. If relations are friendly, this serves to encourage financial support, and when relations are tense, it is a mechanism to compel dialogue.

On June 6th 2021, Lithuanian Interior Minister Agne Bilotaite announced a sharp increase in illegal migrants entering Lithuania from Belarusian territory. Approximately 250 were detected in the first 5 months of this year, three times as many as the whole of 2020.

Lithuania regards this as an “asymmetric war” on the part of the Belarusian regime. On June 26th 2021, Lukashenka declared that the EU must combat illegal migration and drug smuggling from the Belarusian bordeг independently.

Attempting to pressure the EU using migration issues is a long-standing practice of the Belarusian regime, regularly employed as Lukashenka, believes that this tactic has proved successful. Previously, in September 2012, amid a previous crisis in relations with the EU, he warned that the Belarusian authorities do not have the financial capacity to fully combat illegal migration.

Periodic demands for EU financial assistance regarding border security have been ongoing since at least 2015. In April 2017, against the backdrop of the EU migration crisis, Lukashenka expressed readiness to help, subject to financial support and changes in the EU approach to Belarus in the field of democracy and human rights. However, this took place against a backdrop of widespread protests in Belarus regarding the decree on “social parasites” that were brutally suppressed, leading to a sharply adverse reaction from the EU.

In 2016, the Polish side accused the Belarusian of using Chechen migrants to pressure Warsaw on political issues.

The scale of the problem must be kept in perspective. Despite apocalyptic language from some politicians, the situation is far from a full-scale crisis. In the 1990s and 2000s, Belarusian border guards annually detained more than 2,000 illegal migrants at the border and about 5,000 on the approach to it. This forms about 20,000 potential migrants per year, based on foreign citizens with fake or illegitimate documents or violating visa or transit rules.

That said, the current situation is clearly worsening. For the first time, Belarusian border guards are accused of directly facilitating illegal migration.