Minsk is unlikely to enhance its commitments within the CSTO 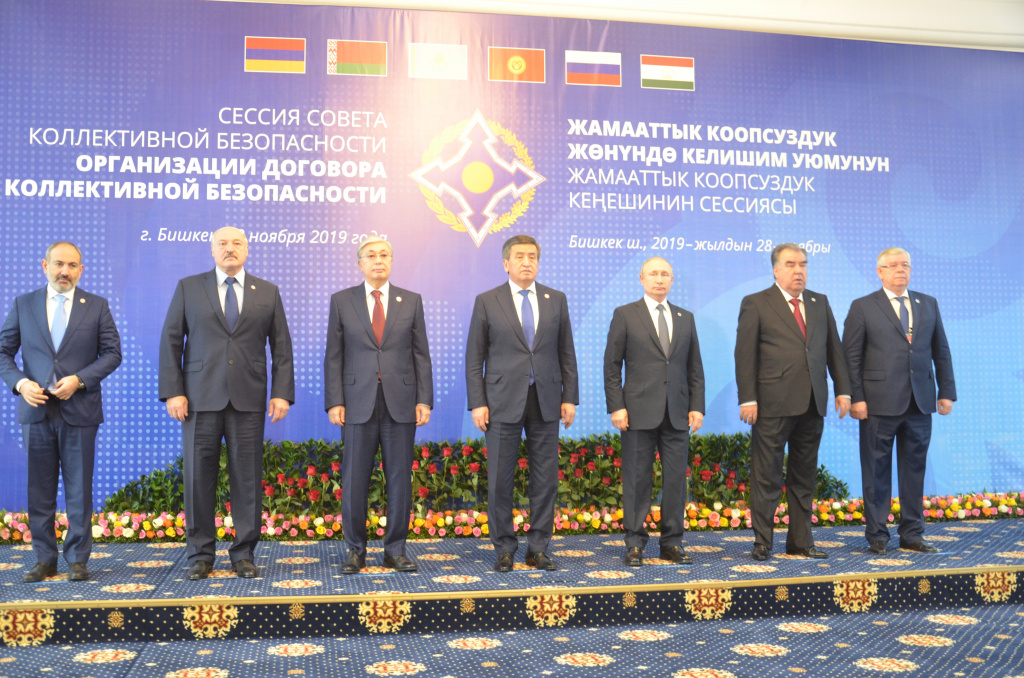 Belarus remains committed to her previous policy within the CSTO: limits her security obligations to the Eastern European region and focuses on political instruments for crisis prevention and response; and now has expressed interest in the digital neighbourhood initiative.

On November 28th, 2019, Kyrgyzstan hosted the summit of the Collective Security Treaty Organization, where Lukashenka made several statements. He reiterated Minsk’s peacekeeping ideas regarding retaining arms control, resolving conflicts and reducing tension in Europe. As for the latter, he referred to a direct dialogue between NATO and the CSTO as a possible solution. Incidentally, NATO has been avoiding it.

Lukashenka reiterated that Belarus’ commitments were limited to the Eastern European region, however, in the case of a crisis in other regions (the South Caucasus or Central Asia) which would affect Belarus’ interests, the format of the response would be identified individually. That said, the circumstances when Belarus would act outside the region were not clearly defined.

In addition, Lukashenka voiced the idea of creating a digital neighbourhood belt, aimed at relaxing tension in the information sphere and establishing general rules for responsible behavior in the virtual space. In this case, he meant both, cybersecurity and counteracting aggressive information-psychological manipulations. The latter is especially relevant for Belarus, as her information space is open and extremely vulnerable to external influences and she makes efforts to prevent abuses by Moscow.

Minsk further regards the CSTO as a tool to pursue its own interests, primarily laying in the plane of Belarusian-Russian relations. That said, Belarus is neither ready, nor willing to assume additional commitments within the CSTO. Equally, she has no interest in drawing the CSTO into confrontation with the West. There are no reasons to believe that Belarus’ strategy within the CSTO will change significantly in the future.