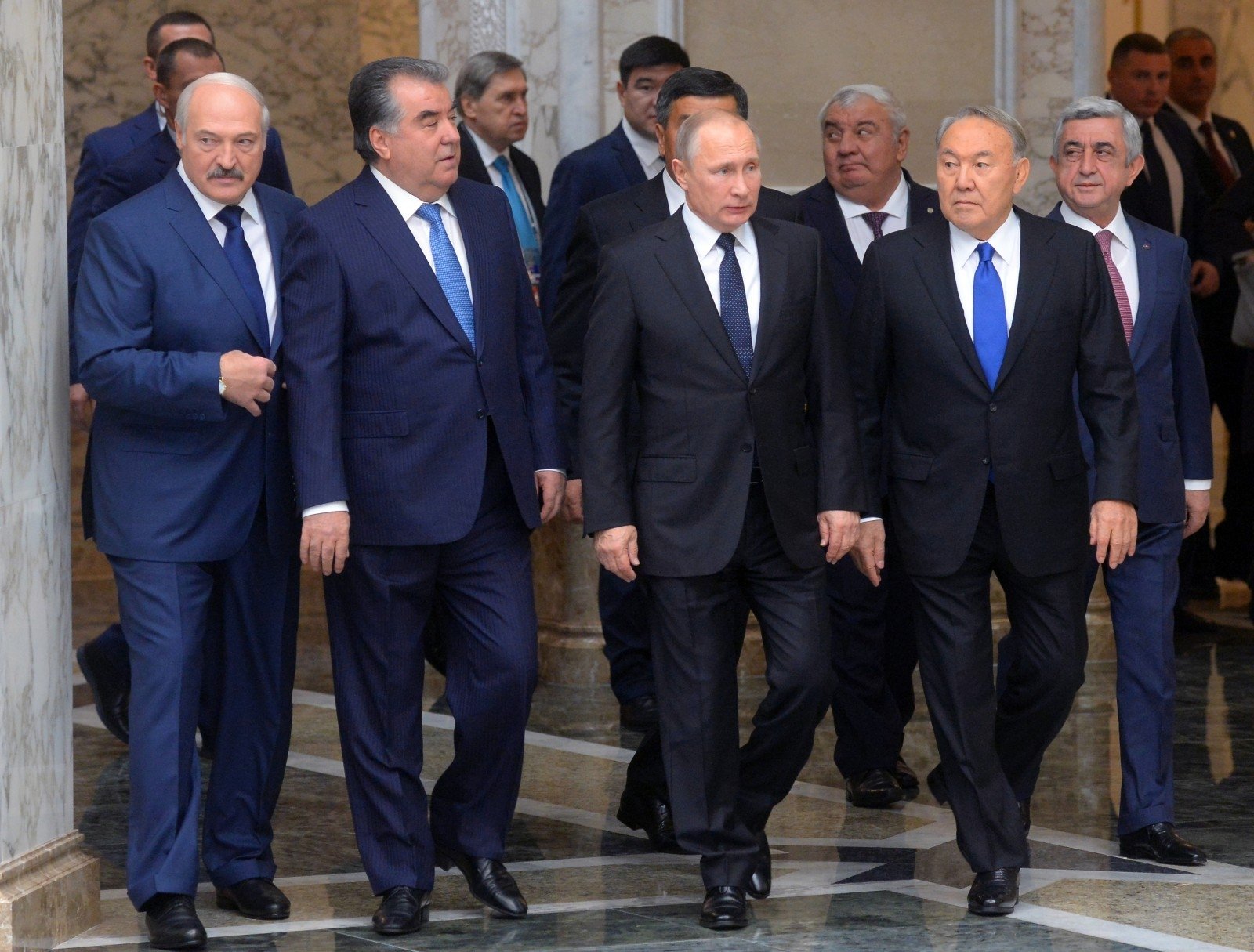 The Belarusian chairmanship in the Collective Security Treaty Organization (CSTO) has come to an end. Despite last year’s ambitious statements, Minsk, as expected, has not brought any fundamental changes to the CSTO. Neither the chairmanship per se, nor its results have had a significant impact on Belarus’ national security.

On November 30th, 2017, the CSTO summit was held in Minsk, concluding the Belarusian presidency. The event was a protocol and a bureaucratic one. The leaders of the participating states approved several documents on CSTO operations and made some non-binding declarations. The Summit was sparsely covered in the participating states as it had not brought any breakthroughs. For Belarus, the most important issue was that Vladimir Putin and Alexander Lukashenka had some protocol interactions. The Russo-Belarusian Union is in crisis and so far there are no signs that the parties are ready to overcome it.

Speaking about the Belarusian chairmanship in the CSTO, it is worth emphasising that during the past year differences in priorities of the military in Russia and other CSTO states have caught the eye. Moscow has promoted the formation of strategic collective defence systems (air defence systems, joint expeditionary operations), which exceed the ambitions and financial capabilities of other CSTO states. The latter have conventionally focused on gaining Russia’s support in terms of building their tactical defence capacities. One possible way of such support could be the rearmament of the Collective Rapid Reaction Force at Moscow’s cost. This issue has been discussed a lot, but little has been done. In addition, Minsk’s ambitions for international recognition of CSTO subjectivity have proved unrealistic.

The Belarusian chairmanship in the CSTO has confirmed low solidarity levels among the participating states and differently directed interests. The organization is rather a platform for discussing security matters in the post-Soviet space, than a working mechanism for ensuring security. Due to the political conflict between Minsk and Moscow, the parties can no longer rely on the special nature of bilateral security relations. In the future, Belarus’ security policy is likely to envisage the building of good neighbourhood relations with the neighbouring states and broader, with NATO. Simultaneously, Minsk is likely to focus on enhancing security cooperation with extra-regional countries, primarily with China.