Minsk has outlined its missile ambitions 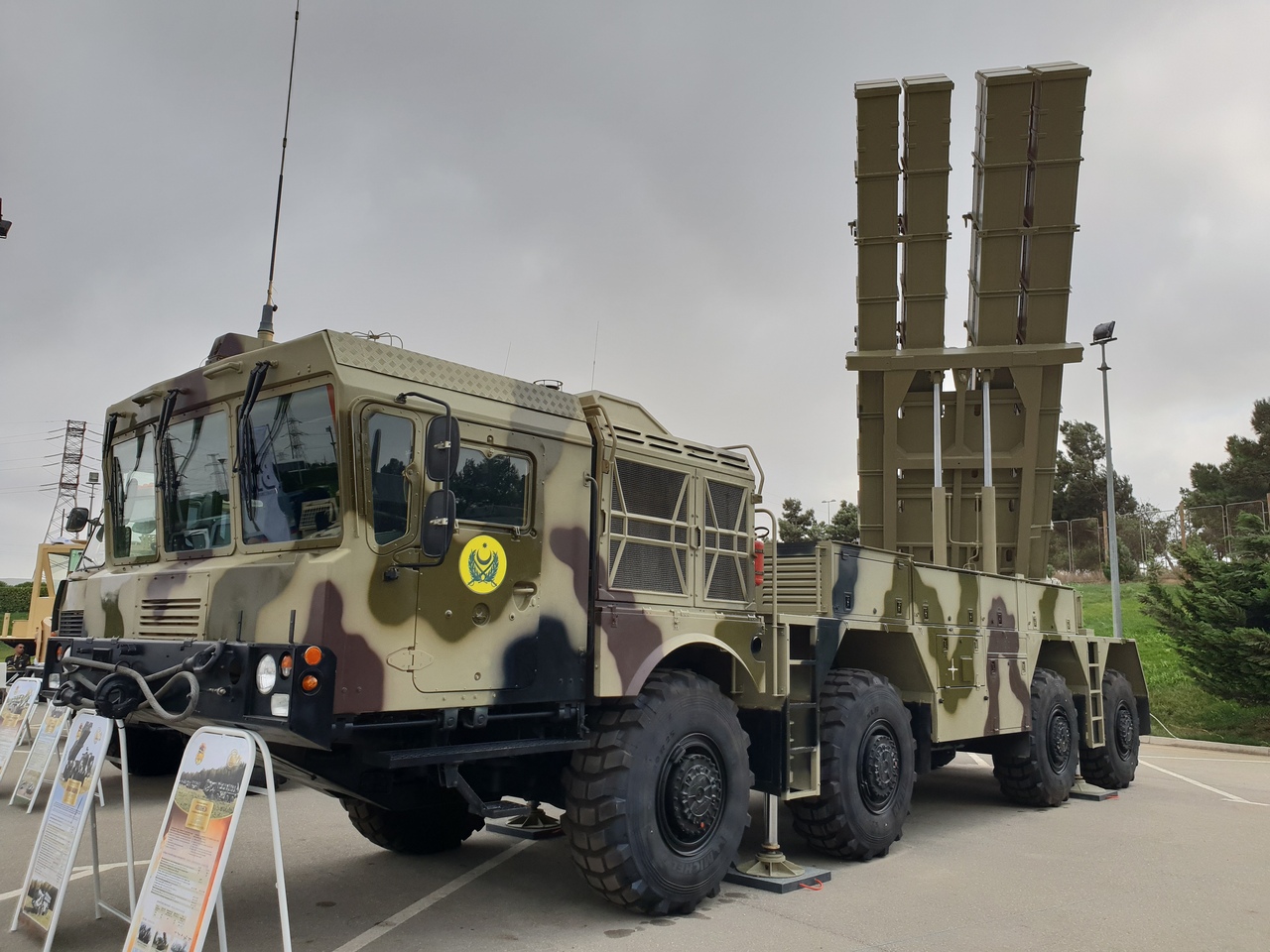 Belarus aims to act within the denounced INF Treaty, making, however significant reservations not due to goodwill.

On September 17th 2019, President Lukashenka met with US Deputy Secretary of State for Political Affairs David Hale. During the meeting, the Belarusian leader said that Belarus did not envisage placing any missiles with a launch range over 500 km in her territory unless that was required by security considerations. Apparently, Lukashenka had in mind domestically produced missiles, since he noted that in addition to political reasons, Belarus lacked funds for servicing such missiles.

Earlier, on September 3rd, 2019, Lukashenka said that Belarus remained a full member of the INF Treaty and did not intend to produce or deploy such missiles unless due to security threats. As of now, Minsk does not see or forecast such a threat.

On August 31st, 2019, the issue of non-proliferation of missile weapons in the region was among those discussed by the Security Council leaders of Belarus, Poland, Ukraine and the Assistant for National Security of the President of the United States of America in Warsaw.

Currently, Belarus accommodates high-precision missiles with a 300 km range and ballistic missile production technologies with a range of up to 500 km. Simultaneously, the completion and servicing of the latter are restricted by the lack of funding.

In the future, the Belarusian military-industrial complex will further work on improving the MLRS Polonaise with a range of up to 300 km, which has already been adopted by the national army. Meanwhile, the Belarusian defence industry has the potential to produce more powerful missiles without breaching Belarus’ commitment to the INF Treaty. Ultimately, Minsk’s missile ambitions have financial constraints. Belarus’ statements about her commitment to peace-loving politics are primarily due to her attempts to organize the so-called “Minsk Process”, which should relaunch a common security mechanism in Europe and facilitate the process of normalizing Belarusian-American relations.