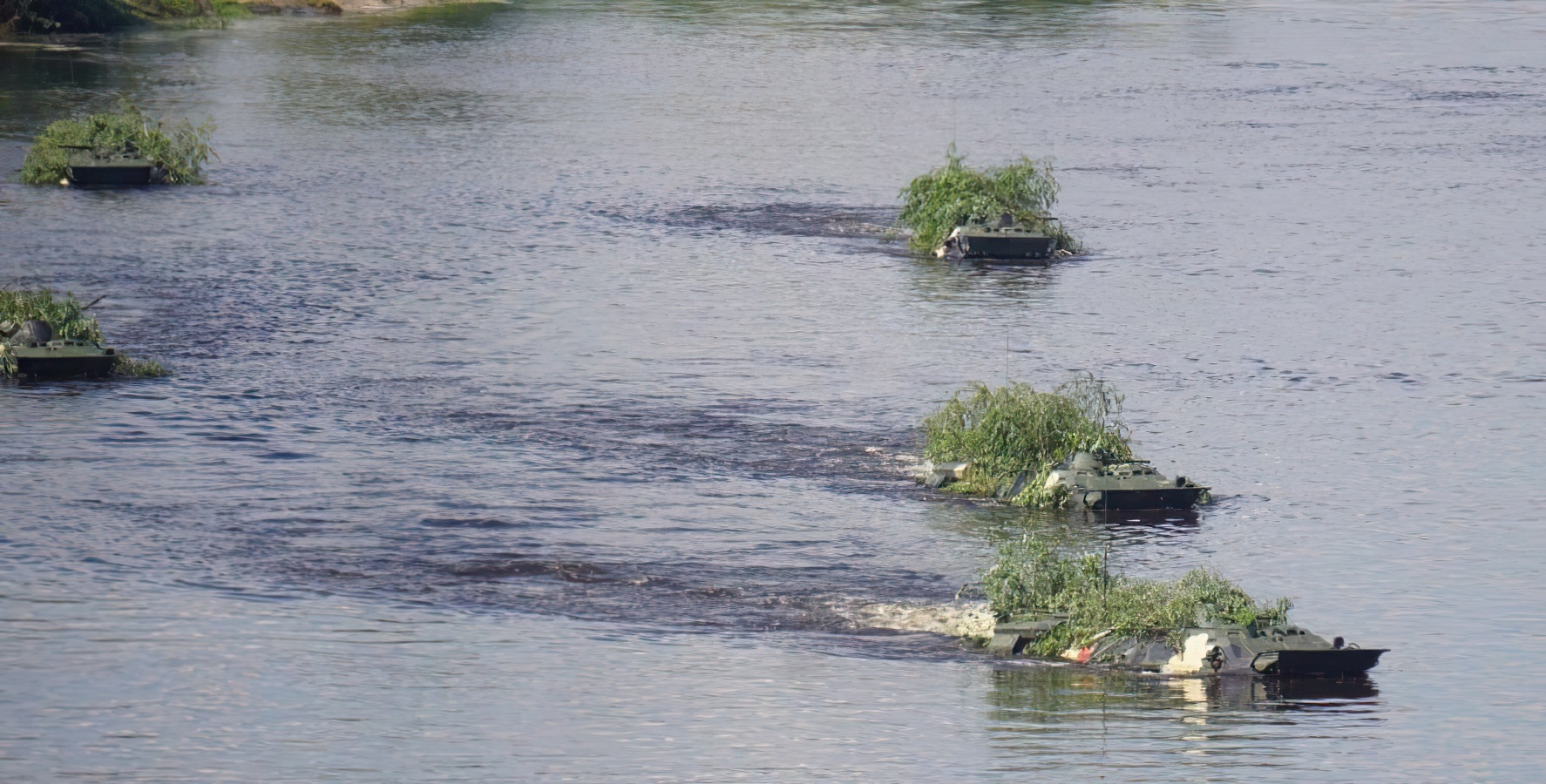 The Belarusian regime views regional and global security issues as the most promising vector for pressing the West.

Training airborne brigades to cross rivers and move from peacetime to wartime operations causes concerns among external observers about possible Belarusian involvement in the war in Ukraine. Similar events are held periodically and are unremarkable in themselves, but under current circumstances, they must be viewed as a tactic to reduce the pressure of sanctions. Lukashenka, via the UN, is attempting to trade transit of Ukrainian grain through Belarusian territory for access to Baltic ports for Belarusian exporters. Belarusian Foreign Minister Makei reiterated Minsk’s readiness for dialogue with the West.

As expected, the Belarusian regime continues to use regional and global security issues to strengthen its position in possible negotiations with the West. Minsk invariably tries to use a positive role in resolving crises as a trading card, whether by providing a platform for Russian-Ukrainian peace negotiations or assisting the transit of Ukrainian food to world markets. That is the “carrot”, and demonstrations of military capability are the “stick”. Moreover, Lukashenka is obviously confident that Belarusian military capabilities are significant in the regional context.

Both tactics are destined to fail, as Lukashenka himself has previously recognised that Ukraine is unwilling to resolve the issue of grain transit in this manner.

It is inevitable that the failure of “carrots” will cause Minsk to actively remind the world of the military “stick” through demonstrative exercises and confrontational statements. So far, there are no signs that the regime is prepared to get involved directly in an armed confrontation with Ukraine and/or the West. However, the Kremlin remains an unpredictable factor. At a certain point, it may judge expedient the expansion of the conflict zone to NATO countries neighbouring Belarus. However, there are no signs of practical preparations for this at present.