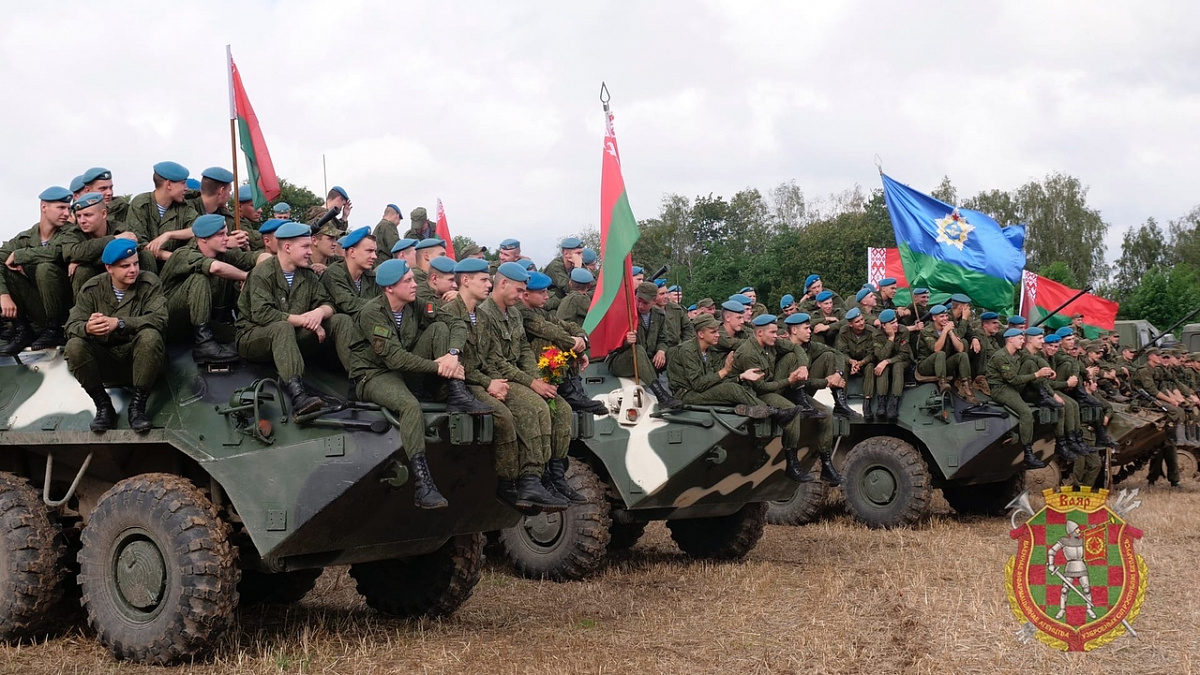 The Belarusian regime loses the remnants of international subjectivity in the eyes of outside observers.

A representative of the Ministry of Defense of Belarus stated that demonstration flights of NATO strategic bomber aircraft are likely to be rehearsals for strikes on Belarus and Russia.

The improvement of NATO infrastructure continues. Five Polish airfields have been upgraded, and six more in Poland and the Baltic states are being upgraded. Alongside this, ports and naval bases are being improved with new infrastructure to receive US troops in Europe.

Secretary of the Security Council of Belarus Alexander Volfovich stated that the last meeting of this body took note of the complication of the military-political and strategic situation around the borders of Belarus due to the increase in NATO forces and activity on the territory of neighbouring states.

In reality, there is nothing new about this NATO activity; it began shortly after the Russian aggression against Ukraine and is now in its eighth year (since March 2014). Previously Minsk treated this with restraint, criticising the general principle of militarisation of Eastern Europe but not asserting an imminent threat.

These interventions by Belarusian military officials are part of the preparations for the next meeting between Putin and Lukashenka. Demonstrating the commonality of challenges and threats faced by Moscow and Minsk is an attempt to improve the negotiating position of the Belarusian regime, but it is unlikely that these efforts will have the desired effect.

What is in no doubt is the effect on Western opinion, further underlining the critical dependence (or even loss of independence) of Belarus in matters of military security. In turn, this will worsen the position of the Belarusian regime in any negotiations with the EU and the United States regarding issues of regional security.