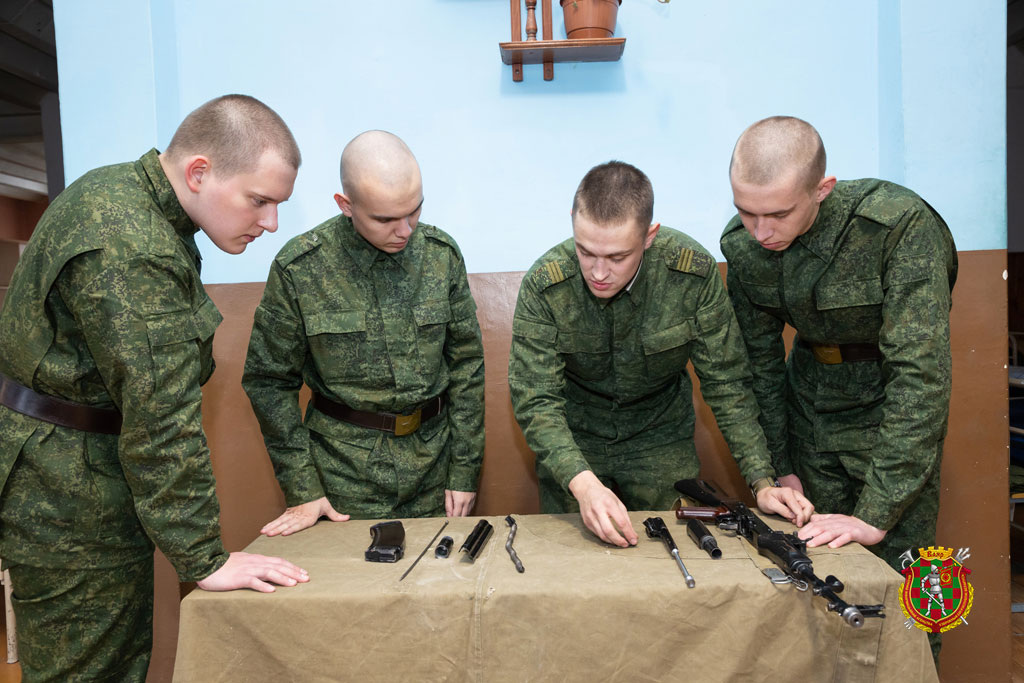 The Belarusian regime has not given up on attempts to return to the tactics of “security arbitrage”, hoping to trade its position on regional military security issues for concessions from other parties on other matters.

On January 18, 2021, Lukashenka received a report from Belarusian Defence Minister Viktor Khrenin. One of the issues raised was the traditional Belarusian-Russian military exercises, planned for September this year and designated “West-2021”. Minister Khrenin reported that military activities on the territory of neighbouring NATO states and Ukraine should be seen as training for combat operations against Belarus. During “West-2021” strategies for countering this alleged growing military threat will be tested.

During a previous training exercise involving troops and special forces of the Air Force and Air Defence Forces, a fighter aircraft was belligerently launched in response to the detection of a U.S. reconnaissance aircraft over adjacent territory. However, the American plane was 70km from the Belarusian border.

Contrary to regular claims regarding external military threats from the West, Minsk is in no hurry to increase defence spending. This illustrates that the Belarusian regime is well aware that no such threat actually exists.

The Belarusian authorities have traditionally used security issues to advance their political and economic agenda. The last such instance occurred during the CSTO summit in December 2020 when Lukashenko suggested that the CSTO allies respond to aggressive NATO aspirations by developing economic cooperation with each other.

So far, it is unclear at whom official Minsk rhetoric is primarily aimed. It may be Moscow, to align with the anti-Western party in the Kremlin or Brussels and Washington as an invitation/coercion towards political bargaining to avoid Western sanctions. In the latter case, success is highly questionable. The West is historically highly sceptical about Minsk’s independence regarding security matters which tends to eliminate any basis for bargaining.