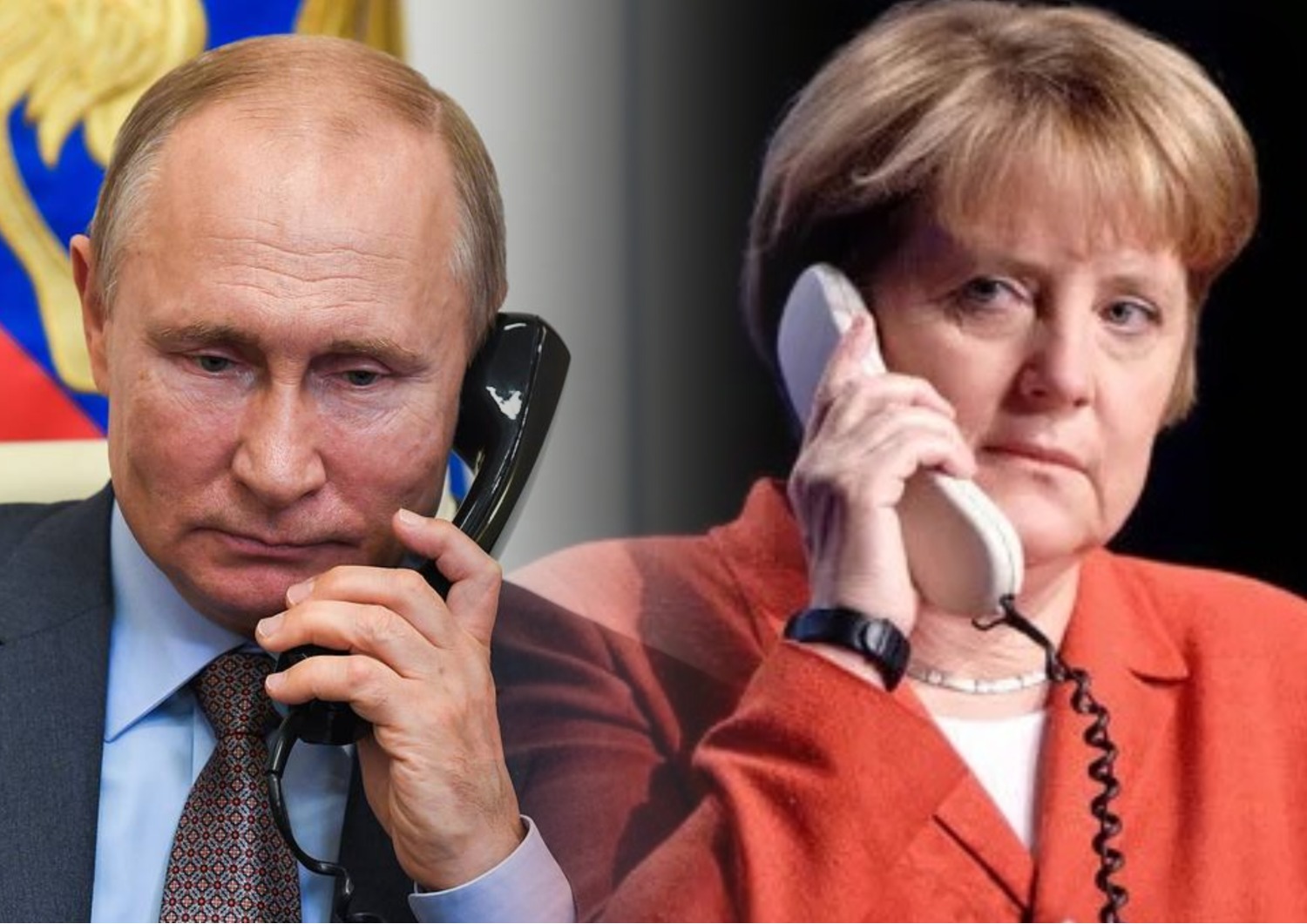 The Belarusian authorities attempt an information ‘attack’ on the Kremlin using imaginary security threats from the West to gain Russia’s support.

On September 2nd, 2020 Russian and Belarusian foreign ministers Lavrov and Makei met in Moscow and the latter announced the prevention of a “colour revolution” in Belarus.

On September 3rd, 2020, when meeting with Russian Prime Minister Mishustin, Lukashenka noted that NATO threatened Belarus from Lithuania and Poland, hence, half of the national army had to be deployed to Belarus’ western borders. The latter corresponds to reality with the only reservation that Belarus has been consistently building its military presence near the western borders since the early 2000s. As an example of the NATO threat, Lukashenka referred to the redeployment of F-16 fighters in Belarus’ direction, he could not, however, say how many there were. The interception by the Belarusian electronic intelligence unit of a telephone conversation allegedly between “Berlin and Warsaw” which “confirmed” that the poisoning of Russian opposition politician Alexei Navalny was a fake, came as the icing on the cake.

On September 4th, 2020, Belarus made public the “intercepted conversation”, causing bewilderment in the West, and straight forward mockery of an obvious fake in Belarus and Russia.

On the same day, Belarusian Defense Minister Khrenin spoke in Moscow at a joint meeting of the defence ministers of the Commonwealth of the Independent States, the Shanghai Cooperation Organization and the Collective Security Treaty Organization, accusing Poland, Lithuania, the Czech Republic, and Ukraine, firstly, of attempts to organize a “colour revolution” in Belarus, and, secondly, of a hybrid war against Minsk. Additionally, he said that in response to the NATO threat near Belarus’ borders, countermeasures were introduced.

It is worth mentioning that when responding to the demands by western countries and Ukraine to explain the reasons behind Minsk’s unfriendly and unfounded statements, Belarusian officials privately advise not to pay attention to these statements as propagandistic (about the threat from NATO and Ukraine).

All Belarusian public interventions last week aimed to ensure political support from the Kremlin, which is needed neither to address the domestic political situation nor to respond to military threats from NATO and Ukraine. By telling stories and producing fakes about vicious West and Ukraine and their aggressive aspirations, Minsk aims to prevent a deal on Belarus between Russia and the West bypassing Lukashenka, as was the case with Moldova.