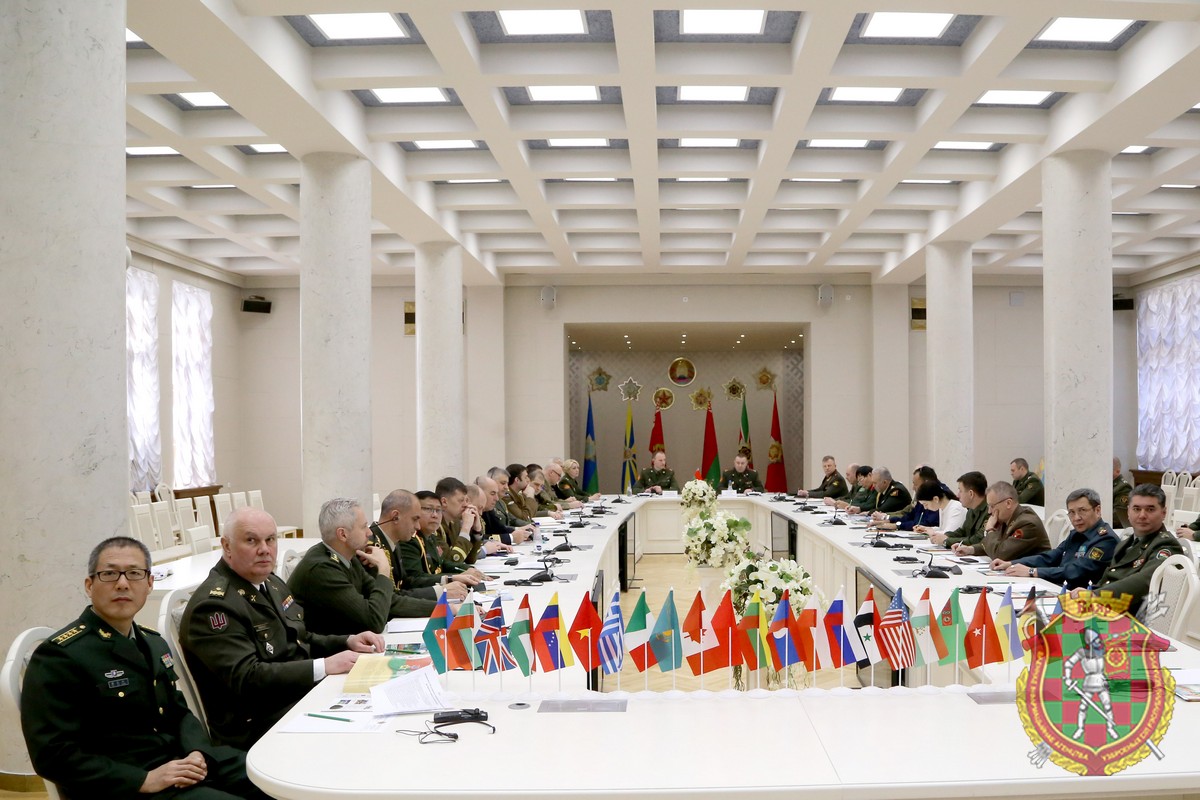 Belarus, regardless of the allied rhetoric, has clearly different security interests than Russia, and she is determined to expand partnerships in the military-political dialogue, including in the West.

On February 20th, 2020, the Defense Ministry held a regular briefing for military attaches in Minsk. Unlike before, the briefing primarily focused on political issues underlying regional military security issues. The ministry outlined Belarus’ strategy aimed at minimizing friction points in relations with her immediate neighbors and other states across Europe. In addition, Minsk remains committed to a dialogue with the United States on regional security issues due to enhanced American military activity in the region.

That said, Belarus retains a heightened interest in multifaceted dialogues (Belarus-Poland-Ukraine-Lithuania and Belarus-Poland-USA-Ukraine), which are treated as platforms for discussing urgent regional security matters and a trust-building instrument among the parties. Other participants appear to have a similar assessment.

In addition, Belarus has demonstrated her interest and readiness to expand security cooperation with other European states, including through joint training of military staff. In particular, on March 1st – March 14th, the peacekeeping company of the 103rd Vitebsk Separate Airborne Brigade will conduct joint training with the British Marines.

Ever since the start of Russian aggression against Ukraine, Minsk has remained committed to the non-involvement in the confrontation between Russia and the West. To be able to do so, Belarus must retain partnership relations with Moscow and expand security dialogue and cooperation with the West. Hence, Belarus’ allied rhetoric towards the Kremlin and the demonstration of commitment to the CSTO would be further accompanied by efforts to expand communication and partnership with the EU and the USA. So far, there are no reasons to assume that Belarus’ position will change in the future.