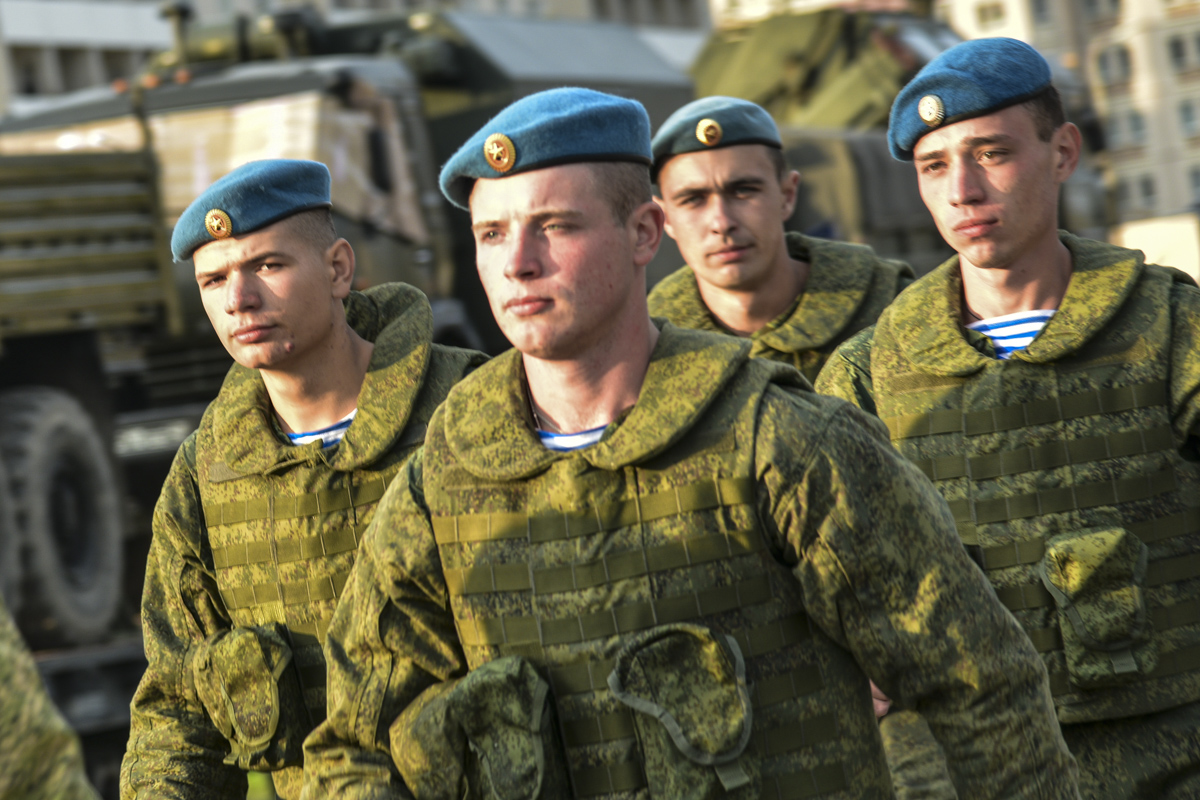 Due to the coronavirus outbreak, the plan for Belarusian-Russian defence cooperation is behind the schedule, so the parties are trying to catch up while the coronavirus situation allows.

Last week, traditional military exercises entitled “Slavic Brotherhood-2020” ended in Belarus. This year’s event differed significantly from the previous: instead of the planned trilateral antiterrorist exercise of Belarus, Russia and Serbia, the event was bilateral (Belarusian-Russian) due to the political instability in Belarus.

The size of the event’s second stage almost eight-folded: instead of initially planned 800 servicemen (some 300 from Russia), more than 6000 participated (some 900 from Russia). The exercise plot was altered too, from an anti-terrorist operation to a combined-arms defensive against an alleged air raid and a heavy armoured vehicles attack. During the exercise, Russia used bombers, including strategic Tu-160s, and deployed additional battalion-tactical groups of the Russian Airborne Forces.

Minsk attempted to use the altered format of the “Slavic Brotherhood” exercise as a sign of unconditional support from the Kremlin. Meanwhile, reality appears to be different.

Earlier, Russian Defense Minister Shoigu said that the bilateral defence cooperation plan was fulfilled by almost 30% by September 2020 (130 joint measures envisaged in total). The parties agreed to make efforts to fulfil the original plan by some 70% by the year-end. Most likely, the unannounced second stage of “Slavic Brotherhood-2020” and the change in the plot was introduced to fulfil this task. Amid the threat of the second wave of the coronavirus outbreak, the parties have stepped up, among other things, joint combat training activities, attempting to use the remaining time to the maximum benefit. Presumably, this has little to do with the bilateral political agenda.