Minsk and Moscow apparently failed to agree on the border issue 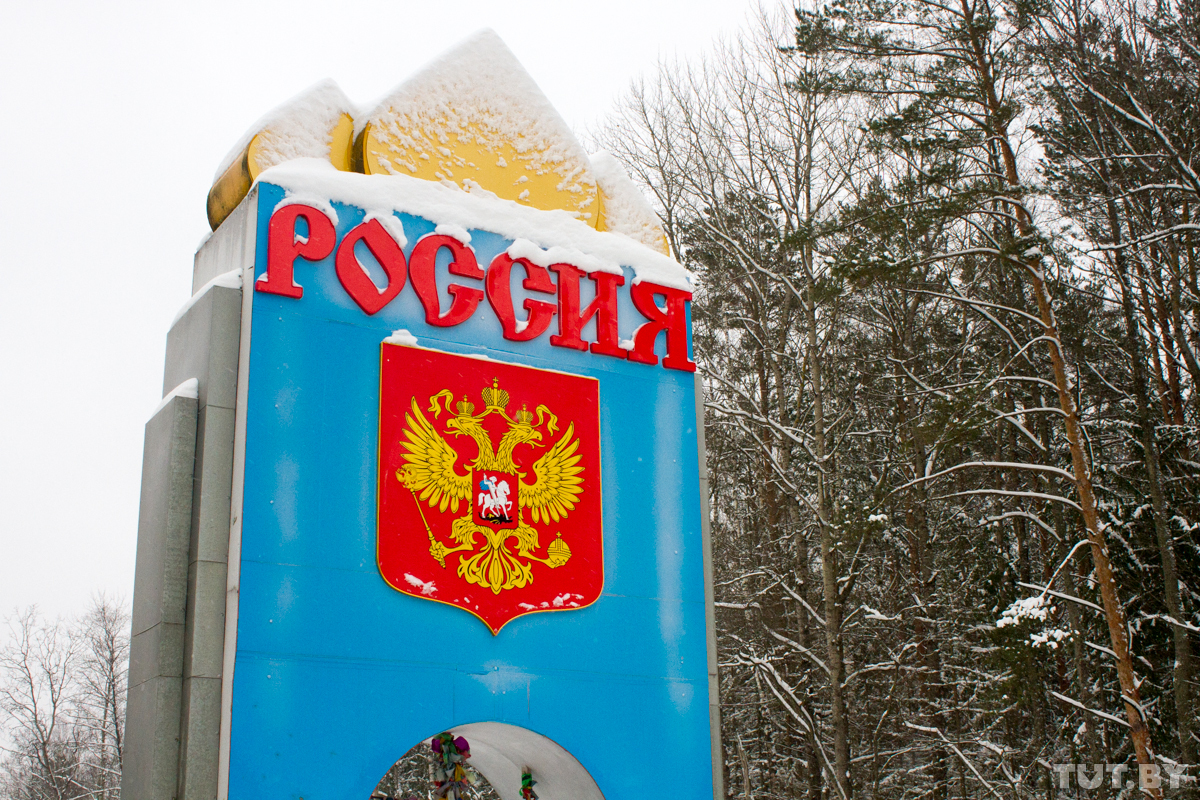 For over two years or so, Russia establishing security zone at the border with Belarus and the actual ban on the crossing by third-country nationals was among the most pressing issues in bilateral relations. It appears that hopes for this issue to be resolved within the framework of a bilateral agreement on the recognition of visas did not hold water.

On March 14th, 2019, Russian Ambassador to Belarus Mikhail Babich said that the draft agreement on the mutual recognition of visas between Belarus and Russia, agreed in November 2018, yet had not been signed. The reason was that Belarus had not completed her internal approval procedures.

That said, for more than two years, Russia’s unilateral deployment of border controls at the Russo-Belarusian border, which restricted the crossing of the border by third-country nationals, was a major irritant in bilateral relations and for Alexander Lukashenka personally. In January last year, he instructed to resolve all border issues with Russia by the year-end. According to him, the previous transparency of the Belarusian-Russian border should have been restored.

In June 2018, the Belarusian leader offered Russia to decide on the format of the Russian border guards presence at the border with Belarus. After that, Minsk would act symmetrically until the security zone was established on her side of the border. When the draft agreement on mutual recognition of visas was agreed in November 2018, Belarus and Russia made loose statements about the content of the agreement. In December 2018, Lukashenka announced that internal approval procedures for the draft agreement were not completed in Belarus.

The fact that Belarus holds back the signing of the agreement with Russia on the mutual recognition of visas signals that it lacks provisions crucial for Minsk, primarily, related to the crossing of the Russo-Belarusian land border by third country nationals. Consequently, the reduced transparency of the border between the two states, implemented unilaterally by Moscow, remains a tension point in bilateral relations.