Minsk and Kyiv will not abandon military dialogue 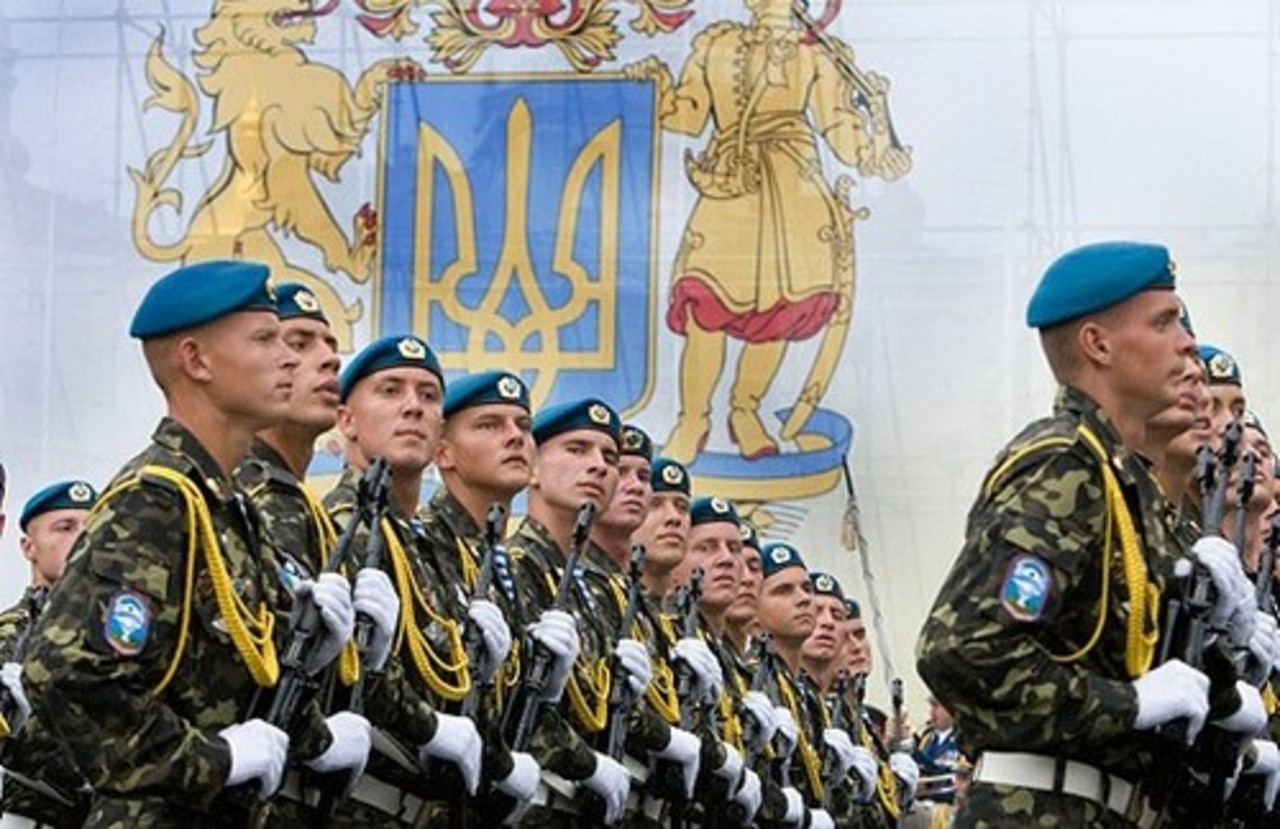 Despite existing issues in bilateral relations, Ukraine and Belarus have not abandoned the idea of restoring the military dialogue. However, due to political obstacles and foreign influence on both sides, progress in this matter is unlikely to come easy or soon.

On July 9th, 2019 Chief of General Staff of the Belarusian Army General Aleh Belakoneu visited Kyiv. During a meeting with Chief of the Ukrainian Armed Forces Ruslan Khomchak, the parties discussed regional security issues, risks, and challenges each country faced, analyzed bilateral military cooperation, discussed the development prospects and other matters of mutual interest. Both sides used vague and general wording in official reports after the meeting.

In March 2019, Warsaw hosted a quadripartite meeting of General Staff representatives of Belarusian, Ukrainian, Polish and Lithuanian armies, which also focused on regional security challenges and possible measures to strengthen mutual trust among the parties. That said, after the “West-2017”, a Russo-Belarusian military exercise, military relations among the parties were frozen.

Amid the threat of escalated confrontation in Eastern Europe, Belarus and Ukraine are interested in stable positive bilateral relations in all spheres, including security matters. Currently, Belarusian-Ukrainian security relations are complicated, and their dynamics depend not only on the goodwill of the military leadership of both states. The ‘spy row’ between Kyiv and Mins has not been resolved, Ukraine has nationalized Belarusian assets in Ukrainian “Motor Sich” company, creating additional tension. In addition, not all neighboring states are interested in positive dynamics in Belarusian-Ukrainian security relations. Hence, a rapid breakthrough in bilateral defense relations is unlikely. Most likely, improvements in the military-political dialogue between Belarus and Ukraine will be gradual, careful and less-than-prompt.