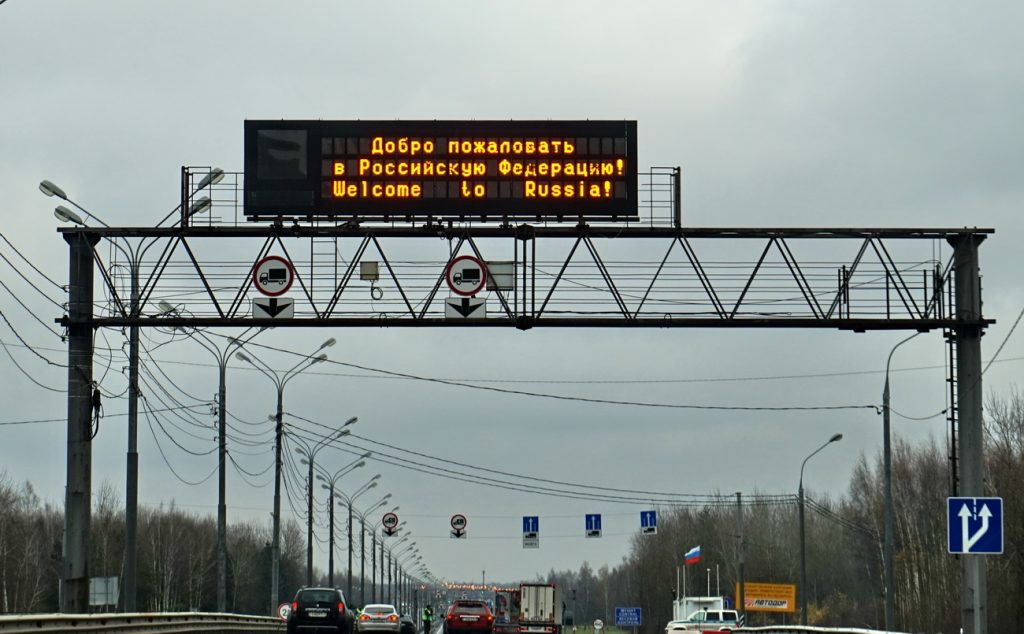 Amid suspended cash flow to Belarusian regions from Belarusians working in Russia, protest moods have increased in the province. Simultaneously, Moscow is not rushing to outline requirements for restoring transparency at the Belarusian-Russian border.

Russia is the major and most appealing route for labour migrants from Belarusian regions. In early 2019, some 650,000 Belarusians were estimated to work in this neighbouring state, the vast majority were working-age males. As of March 30th, 2020, in response to the coronavirus outbreak, Russia sharply limited movement across the Belarusian-Russian land border. Hence, numerous Belarusian guest workers were forced to return home. Russia has previously stated that border restrictions could be lifted after the epidemiological situation improved in both states. That said, Russia did not specify what would determine the onset of improvement.

A combination of three factors may sharply politicise a significant number of Belarusians, that is, the lack of jobs in Belarus, de facto absent state support for the unemployed, and the lack of savings in 2/3 of Belarusian households.

The lifting of border crossing restrictions for Belarusian nationals at the border with Russia is a necessity for the authorities to retain control over the situation in the country and prevent mass protests, so as the authorities simply lack physical resources to suppress them. The border issue is likely to become one of the most important in Belarusian-Russian relations in the future.