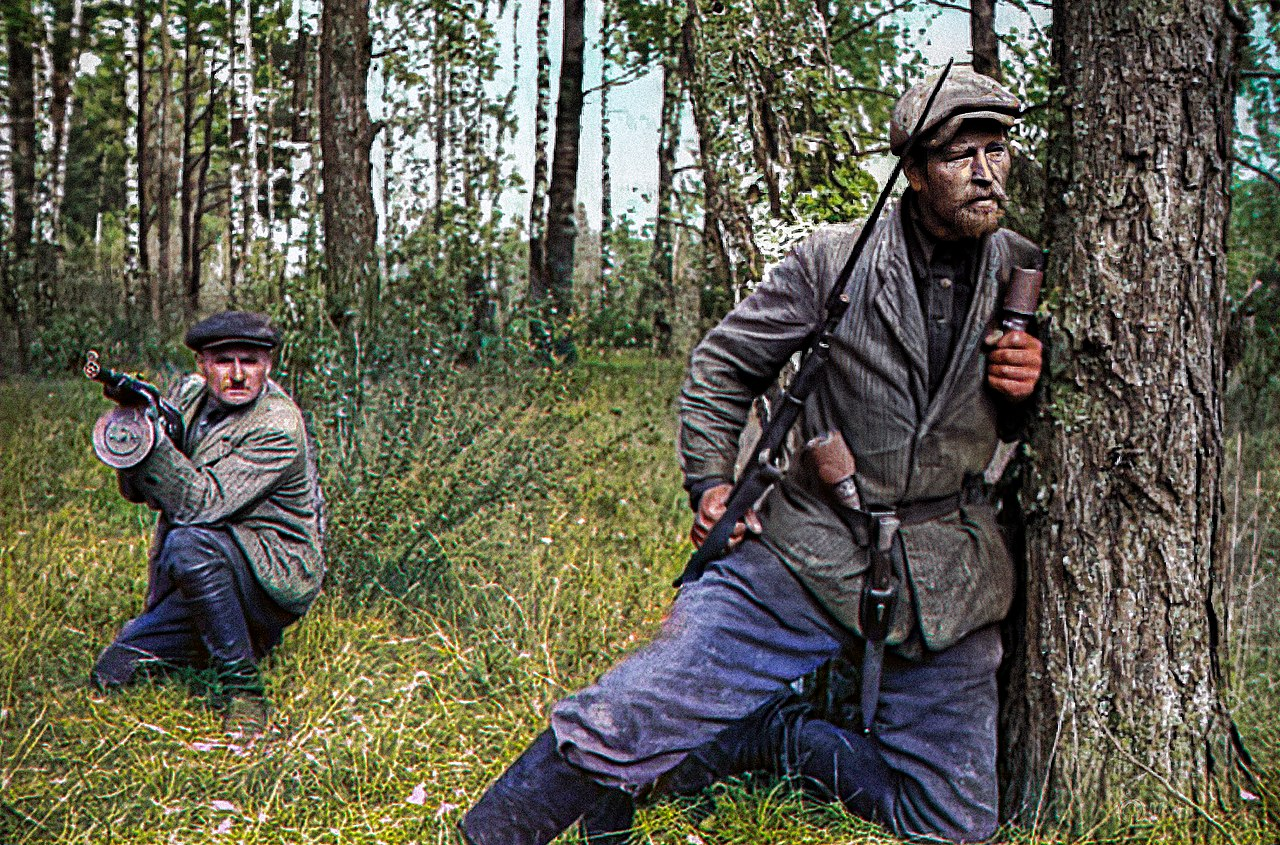 The concepts underlying the formation of a new paramilitary structure are based on Lukashenka’s perception of the current Russian-Ukrainian war, which may be markedly different from reality.

On May 27th, A. Lukashenka instructed the Ministry of Defence to begin organising a paramilitary “people’s militia”. This is a clear echo of the USSR’s militia during WWII, formed from volunteers who were not subject to priority conscription. Over time, this militia was dissolved due to losses and reorganised into regular army units.

On June 3rd, Lukashenka clarified his vision: each village council will form a unit of up to 50 people with small arms and light weapons, though functions and staffing have yet to be discussed. Lukashenka also announced that two thousand employees of the Ministry of Emergency Situations would receive service weapons and act as an adjunct to the Ministry of Defence in the event of war. Five thousand members of the association of fishermen and hunters will form an additional reserve paramilitary force. His rationale is that the experience of the war in Ukraine has highlighted the importance of training military reserves.

The “people’s militia” is seen as a “rural defence force”. There are 1151 village councils in Belarus, implying a maximum of 57550 militia members from a rural population of about 2.11 million people (decreasing by an average of 35 thousand people per year). More than 20% are over 65 years old. A significant number are registered in the countryside but actually live in cities, as evidenced by data on employment in agricultural production (the central sphere of economic activity in rural communities). Forty per cent (267,000) are over 50 years old, about 25,000 people are engaged in forestry activities (average age – 47), and about 60% of the total are men. There is a significant problem with alcoholism, especially among men.

A “people’s/rural militia” will consequently face challenges regarding the quantity and quality of potential recruits.

Lukashenka has obviously been impressed by the Ukrainian light infantry units in the first stage of the war. Their success was mainly due to Russian military command mistakes and the availability of Western anti-tank weaponry and an urban battlefield; however, this has given rise to a new interest in cheap (in terms of weapons investment) mass “militias”. Such calculations omit the fact that the military campaign continues to be dominated by the relative strength of mechanised and rocket-artillery units. Otherwise, Ukraine would not have been so adamant about the need for heavy weapons from allies.