The leadership of Belarus: one or none 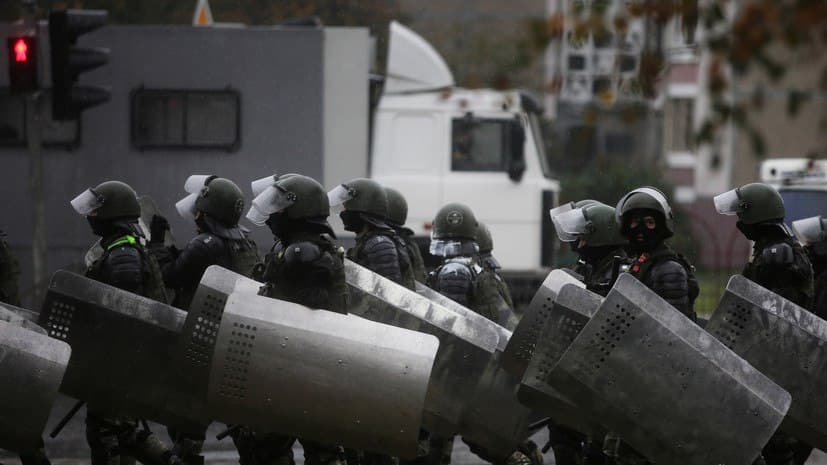 The decree on the expanded powers of the Security Council may change the leadership dynamics of the Belarusian state security agencies.

The decree transferring the powers of the Presidency to the Security Council, in the event of the President being unable to perform his duties, has been adopted following discussions between Prime Minister Halauchenka and Lukashenka.

The full text of the decree has not yet been published, but it may limit the prime minister’s powers as interim head of state, particularly in terms of the ability to rule by decree and act as Commander-in-Chief of the armed forces. In practice, these functions, along with powers of appointment of government ministers and local executive leaders, are critical to maintaining the stability of state governance. The new model is believed to envisage that incumbent ministers and leaders of state agencies will continue to function independently under the aegis of the new powers conferred upon the Security Council.

The sudden removal of unitary political leadership and the strengthening of individual ministers’ political and executive powers would threaten the disintegration of cohesive governance. There is no tradition of compromise and collegiality within the ruling group, and in the case of an external threat, this could have existential consequences for the Belarusian state.

Consequently, transferring the full authority of the head of state to the Prime Minister in the absence of the President is the only practical option. Judging by the combative rhetoric of Halauchenka in his “Victory Day” speech, it is probable that unitary control of the security apparatus has been guaranteed, albeit within the framework of the expanded powers of the Security Council.