The KGB opens up to society 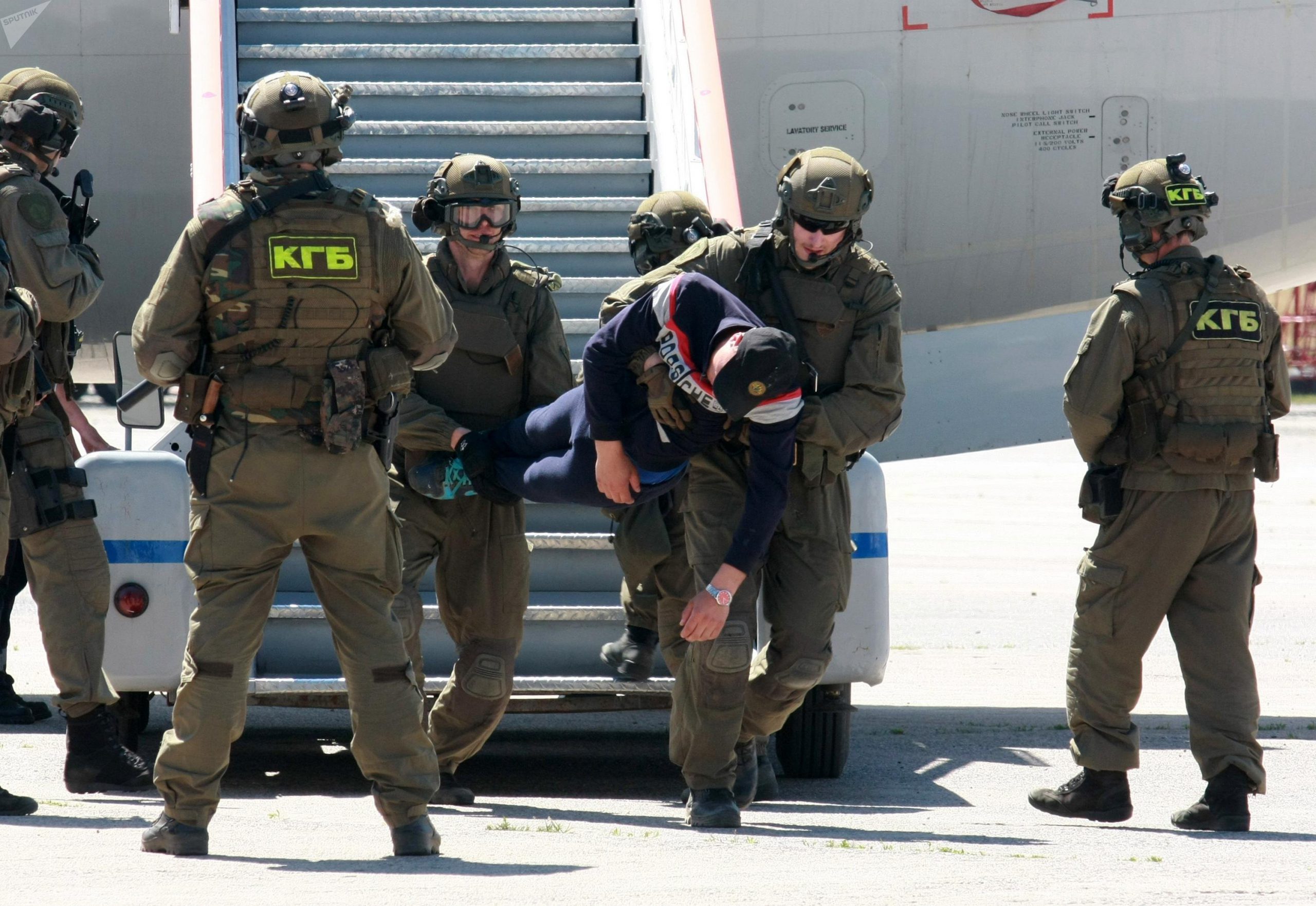 The Belarusian KGB is attempting to work with public opinion to improve its public image. This could manifest a new trend for a greater openness of the power block.

On February 2nd, 2018, the First Belarusian State TV Channel aired an interview with KGB Chairman Valery Vakulchik on a pretext of his earlier meeting with President Lukashenka. Apparently, the interview was carefully planned and filmed in advance. This was the first TV appearance of the kind by the KGB head in the past seven years.

Vakulchik dwelled on the main priorities in the work of the KGB. Firstly, fighting against corruption and protecting the state’s economic interests. He said that in 2017 the KGB investigated 630 corruption cases. The financial effect of the KGB activity to protect Belarus’ economic interests totalled BYN 500 million, which exceeded the KGB budget in 2017 (BYN 129 million). Secondly, counterintelligence: in 2017, the KGB identified and suppressed the activities of 11 foreign agents. Thirdly, government communication: he showed premises hosting the government communication system (albeit it was unlikely to be real). In addition, he demonstrated a domestic communication technology, which was not only much cheaper than similar ones but could also become an export item in the near future. Moreover, the KGB Head spoke about a particularly grave high profile criminal case of the past closed by KGB officers.

In general, the TV interview with the KGB Chairman followed similar lines as his newspaper interview in December 2017 dedicated to the 100th Anniversary of the KGB. The key messages of both interviews: the KGB protects the country from external threats; it protects people’s money through fighting corruption and abuse; thanks to the KGB the country could make proceeds from exporting new high-tech products; KGB employees restore justice. Apparently, the KGB has decided to improve its image in society. The Belarusian special services in general and the KGB in particular, are exceptionally closed state institutions, even as compared with their counterparts in Russia and Ukraine. Amidst the economic recession, such closeness plays against the KGB: taxpayers are not inclined to approve unjustified spending. With greater openness, the KGB has recognised the importance of public opinion and time will show whether this would become a stable trend.