July 3rd Parade is fraught with consequences for Minsk 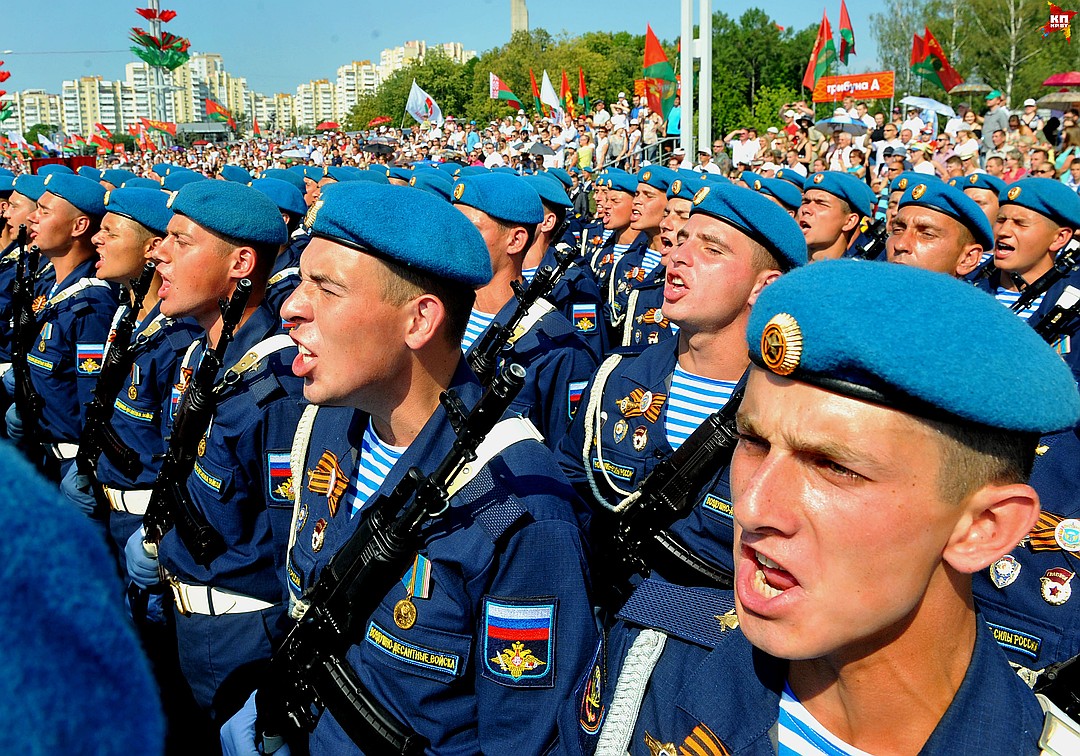 The participation of foreign servicemen in the parade on July 3rd is fraught with new complications in military-political relations between Belarus and her neighbours.

Preparations are ongoing for the traditional military parade on July 3rd in Minsk. This year’s event will be attended by the ceremonial squad of the 76th Airborne Assault Division of the Russian Airborne Troops (Pskov), and, for the first time, by servicemen of the Chinese People’s Liberation Army.

The participation of Pskov paratroopers in the parade is quite traditional: from 2011 to 2016 they marched in a foot-borne column. However, in 2017, the Pskov paratroopers were not engaged in the military parade on July 3rd and the reasons were not officially disclosed. However, given the fact that servicemen of this squad participated in the aggression against Ukraine, the probability is high that Minsk was prompted to change the parade routine to avoid the negative response from western capitals and Kyiv.

By inviting foreign military servicemen to take part in the independence day celebrations, the Belarusian authorities aim to achieve some political and propagandistic goals. Firstly, to demonstrate a special character of Sino-Belarusian relations, to emphasize to the West and Moscow that Beijing could become or has already become an alternative strategic priority for Minsk. Secondly, to send a political signal to the Kremlin that Belarus remains a reliable partner for Russia even in the face of external political pressure. Thirdly, to demonstrate to the West and Kyiv that relations with them are not critically important and that the Belarusian authorities have alternatives.

The military parade on July 3rd is capable of hampering the unstable military-political relations with the West and provoking an acute crisis in relations with Kyiv. Kyiv and the West are likely to perceive the participation of the Russian military squad, which was involved in the aggression against Ukraine, in the parade in Minsk, as an unfriendly move. In addition, it is unlikely to improve Russo-Belarusian relations, since Moscow is highly suspicious about China’s penetration in the post-Soviet space, especially in security-related matters.