The Interior Ministry appears to have public image concerns 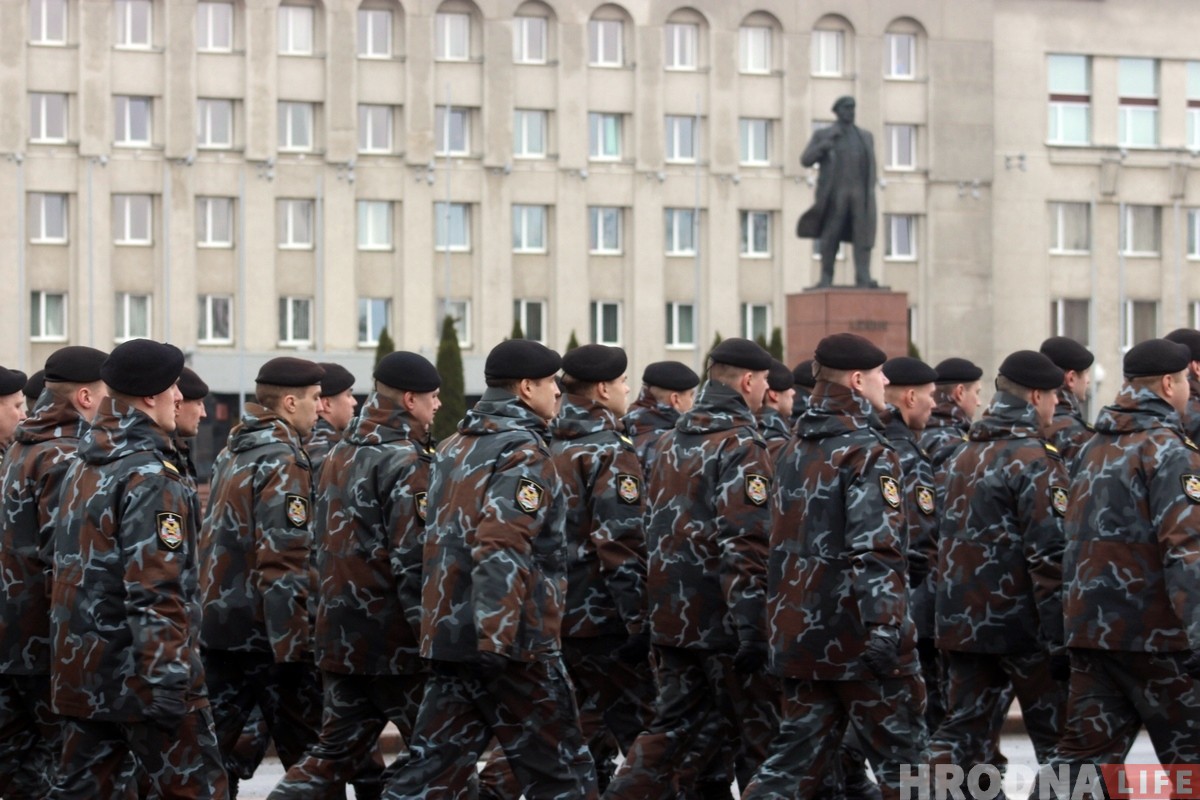 The new Interior Minister, Yury Karayeu, has concerns about the police’s public image. Apparently, this issue has been highlighted at the highest political level as a part of a general policy aimed at reducing points of people’s concerns on unprincipled matters for the authorities.

Appointed three months ago, Interior Minister Karayeu has made several statements showing his desire to bring positive changes to the Ministry’s operations and its internal corporate policy. For instance, he has abandoned the mandatory polygraph test for traffic police officers to reveal illegal activity, due to the insufficient reliability of the test and staff shortages following dismissals of officers who had failed the test.

He has encouraged the police not to overreact to negative media reports about the police activity, including by the opposition media and to respond to critical remarks on the Internet and citizens’ appeals.

The Minister has instructed law enforcers to abandon the formalistic approach when qualifying criminal activity, e.g. when the danger for public safety is artificially overestimated in misdemeanours. He urged law enforcers to focus on combatting crimes posing real threat to society and the state. In addition, the Interior Ministry has announced the introduction of a flexible approach to assessing the results of law enforcement efforts, which would replace the existing assessment focusing on quantitative indicators without considering the complexity/severity of crimes.

For the first time in a long time, the Interior Minister has acknowledged the unlawfulness of police actions in the case of Dzmitry Serada. Specifically, he said that the satisfaction awarded by the court was founded and fair.

Interior Minister Karayeu appears to be willing to address major friction points both, within the ministry and the public, because of the alarming real, rather than officially reported, popular support for the Ministry among citizens and due to internal issues. The militia is the power agency the closest to ordinary citizens and the state’s authority partly depends on the public assessment of its operations. To this end, some positive steps undertaken by the agency to improve its appeal should be considered as part of a wider policy implemented by the Belarusian authorities to reduce tension in society in different spheres.

That said, there are no reasons to believe that the Interior Ministry would alter its practice in cases where the existing political system in Belarus is concerned.