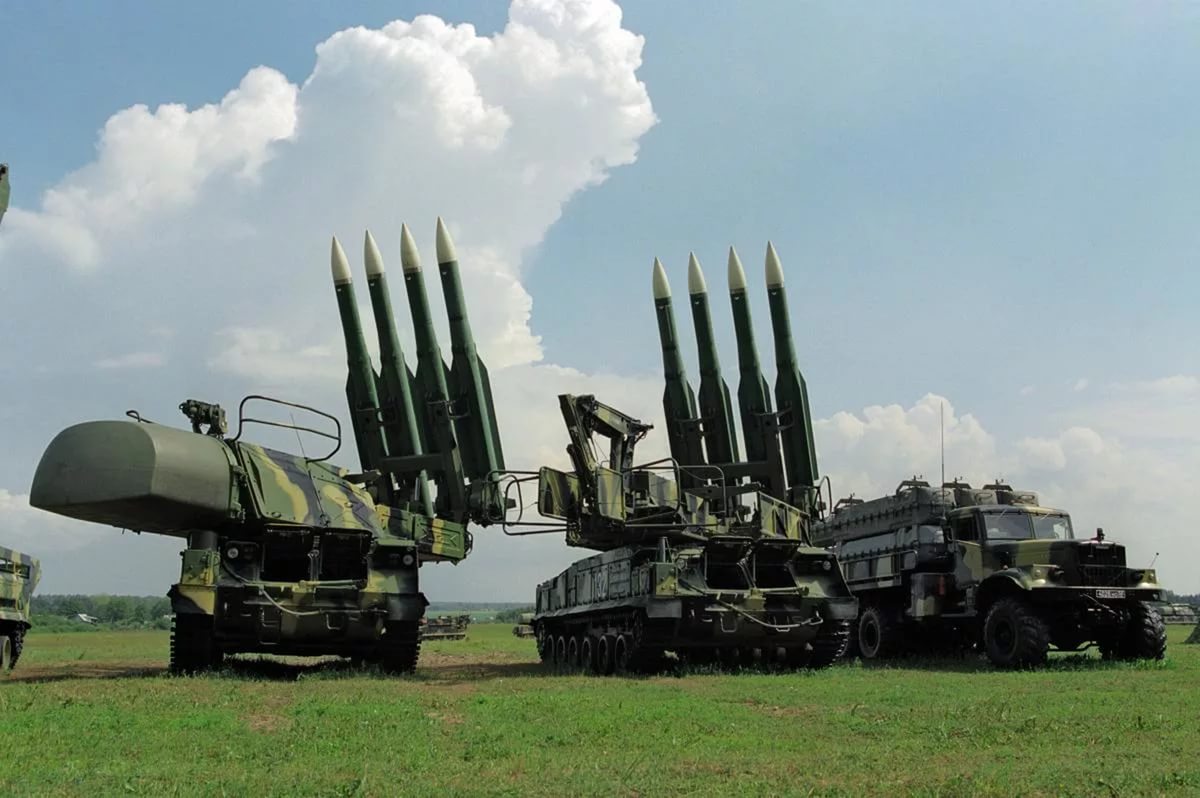 The growth in Belarus’ military industry exports imminently depends on the development of new products, missile defense being a high priority sphere.

The creation of a medium-range air defense missile system was a priority project for the Belarusian military-industrial complex in recent years, which was carefully monitored by the president. The successful completion of this project has become a significant step towards the improved export potential of the domestic defense industry amid the decrease in demand from Russian counterparties.