As the divide within the CSTO is expanding, its value is decreasing 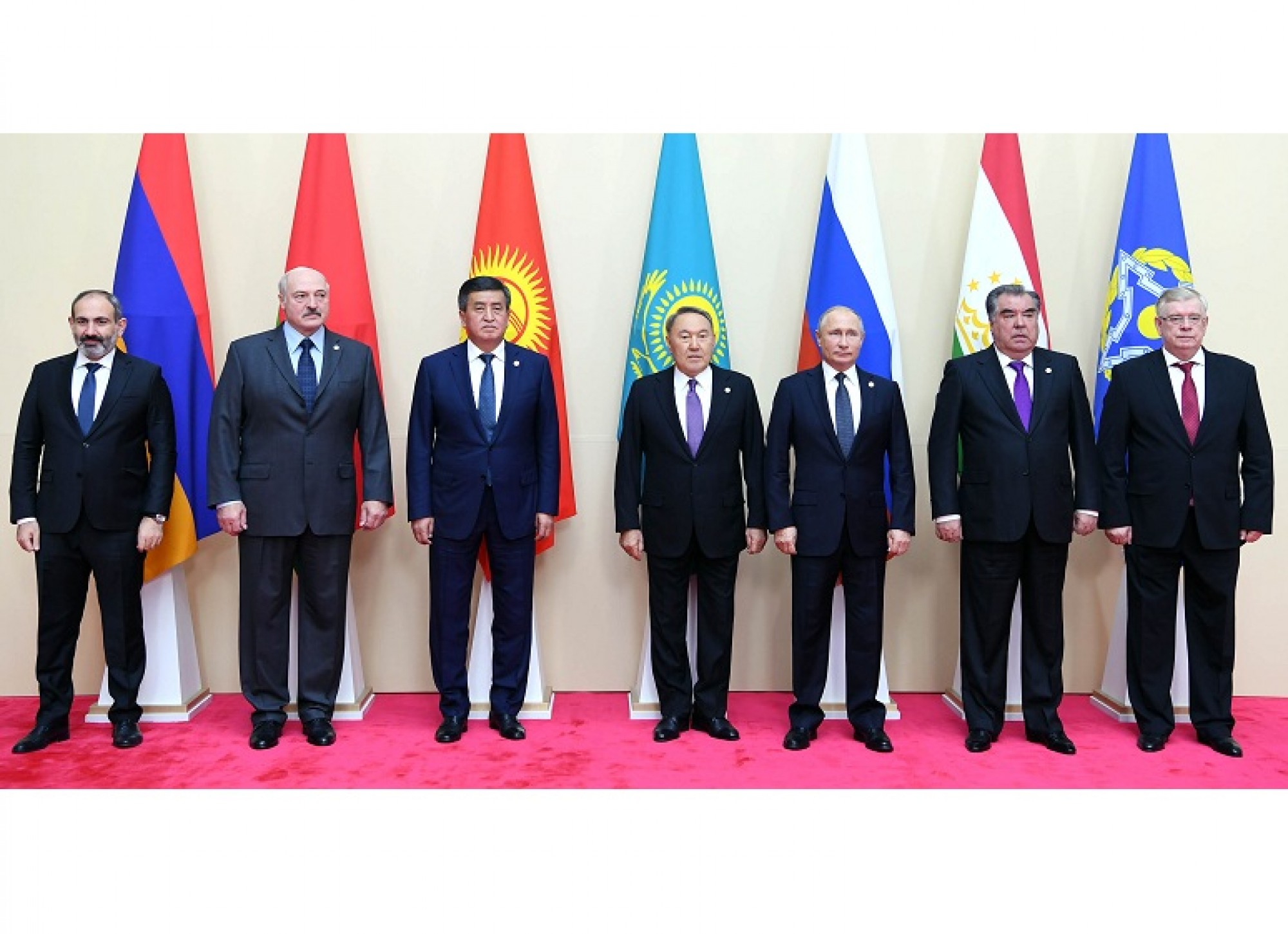 Depriving Armenia of the right to nominate its representative for the CSTO Secretary General would evidence the critical lack of unity and solidarity within the organization.

On November 8th, 2018, the Summit of the Collective Security Treaty Organization was held. Nomination of candidates for the new CSTO Secretary General post was among the major issues at the Summit. After Armenia recalled its representative, who faced criminal charges for a serious crime, the CSTO SG position was vacant.

During the Summit, member states divided: Armenia believed it had the right to nominate its candidate to replace the recalled one. Belarus, apparently with the support of Kazakhstan and with the tacit consent of Russia, had put forward her representative for the CSTO SG post in accordance with the rotation scheme in alphabetical order. That said, the CSTO has little influence even by the Post-Soviet space standards, it was unable to prevent its head from the criminal prosecution. The mere replacing of the formal leader with another representative would not give either practical or symbolic benefits or opportunities.

The proposal to strip Armenia of the right to nominate a candidate for the CSTO SG post was not only due to the desire to punish Yerevan for the revolutionary change of power. Minsk and Astana appear to have broader motives, namely, to support their long-time and strategic ally, Baku. Earlier, Belarus and Kazakhstan blocked the appointment of an Armenian representative to lead the organisation.

A heated debate among the leaders of the participating states regarding the nomination of the new CSTO Secretary General demonstrates the lack of unity within the organization and the lack of the desire to gain such unity. The formal alliance has not become a real one. The CSTO states act due to their own narrow interests, including against their formal allies in the organization. Armenia would have to accept the decision of the majority of the CSTO members regarding the new Secretary General. However, should the decision be against Armenia, it is likely to complicate already difficult relations between Minsk and Yerevan, unlikely to improve partnership relations between Belarus and Azerbaijan, would undermine the credibility of Russia in Armenia as a security guarantor and would de facto nullify the organisation’s importance as a security tool in the South Caucasus.

In the near future, the CSTO is unlikely to acquire international subjectivity and would further be a tool for Russia to build bilateral relations with her formal security allies.