Discipline in the power block is ensured with strict means 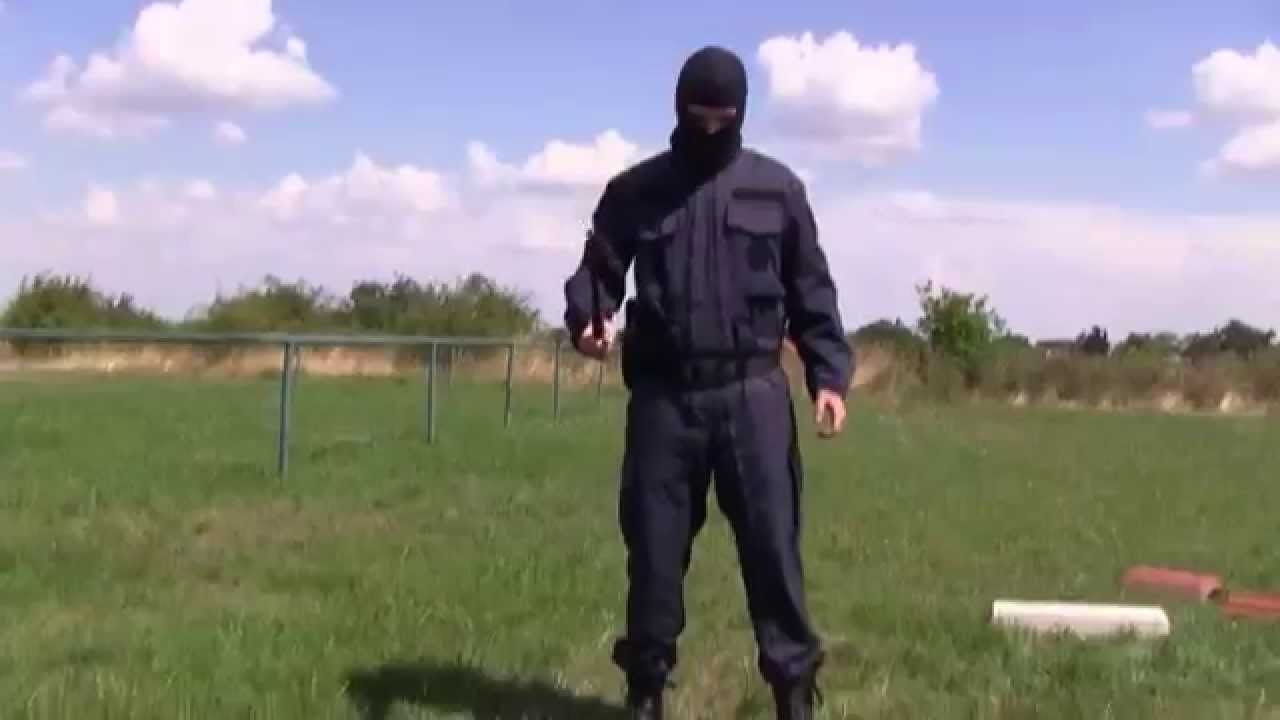 The Belarusian leadership is concerned about the rule of law in the power block, and aims to address existing problems by harshly punishing those responsible for violations and with ideological brainwashing.

Within the large-scale anti-corruption campaign, on July 25th, the Borisov district court closed hearings against the former commander of the 60th separate communication regiment of the Belarusian army, Colonel Sergei Gorodinsky, charged with concealing a crime committed by his subordinate. He was sentenced to two years of imprisonment, fined and deprived the right to hold managerial positions for five years. Gorodinsky was taken into custody immediately.

This was not the first case of the kind in recent month involving servicemen. For example, in July, in Gomel, servicemen of the Belarusian State Border Committee were convicted for having unauthorized relations. In April, Borisov district court started hearings on three criminal cases involving servicemen. One of them, against an officer charged with using violence against his subordinates, has been completed. He was found guilty, sentenced to three years in prison and deprived of his military rank. In May, two servicemen of the Belarusian army were sentenced to 3.5 and 4 years in prison in Grodno on charges of committing war crimes.

The Belarusian leadership is concerned about retaining control in the law enforcement, including the rule of law and the moral and psychological environment. On July 5th, 2017, during the graduation reception for military schools and higher officers, President Lukashenka emphasised the need to strengthen discipline and a healthy moral and psychological climate in the military and the importance of role models for officers.

Problems with the discipline and illegal behaviour in the Belarusian power agencies are systemic and are unlikely to be solved only through exhortations or severe penalties. Law enforcers require a wide range of stimulating measures, including the material ones, to ensure that they perform their official duties properly. In addition, the management culture in the power block and its relations with society need to change. Nevertheless, the Belarusian authorities are unlikely to undertake significant transformations in the national security sector, fearing their weakening. The authorities are likely to continue to focus on the severity of the punishment for violations and on the ideological brainwashing, so as the Belarusian leadership regards these measures as the ultimate instruments of management and control.